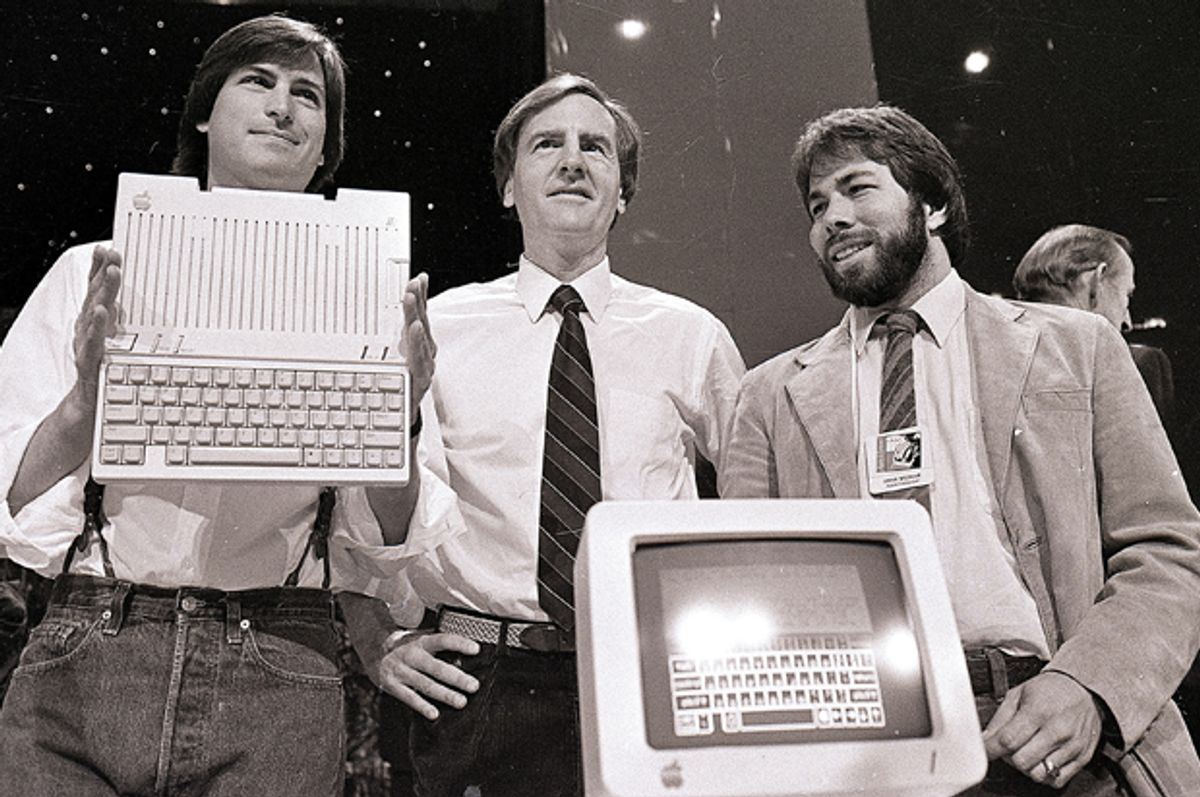 An unidentified woman in her 60s decided to be a good samaritan and donate a bunch of crap that was in her garage after her husband died -- this haul likely included some broken tennis rackets, storage bins filled with spiders and 7,000 empty soda cans. It also, however, included a 1976 Apple 1 computer, which she donated to CleanBayArea, a Silicon Valley recycling firm, seemingly unaware of the object's value.

"We thought it was fake. It was real," said the donation company's vice president Victor Gichun. "Tell this lady to please come over to our warehouse in Milpitas again and we'll give her a check for $100,000."

Gichun says he would recognize the woman's face, but she didn't leave any contact details so it's impossible to track her down. All he remembers is that she drove an SUV.

Are you this lady? Do you have a face Gichun would recognize? You have a bunch of money waiting for you! Get in your Chevy Suburban and drive back to Clean Bay Area and then go to every restaurant! Or buy 166 Apple watches and sell them at for a minor profit! Those are my business ideas.