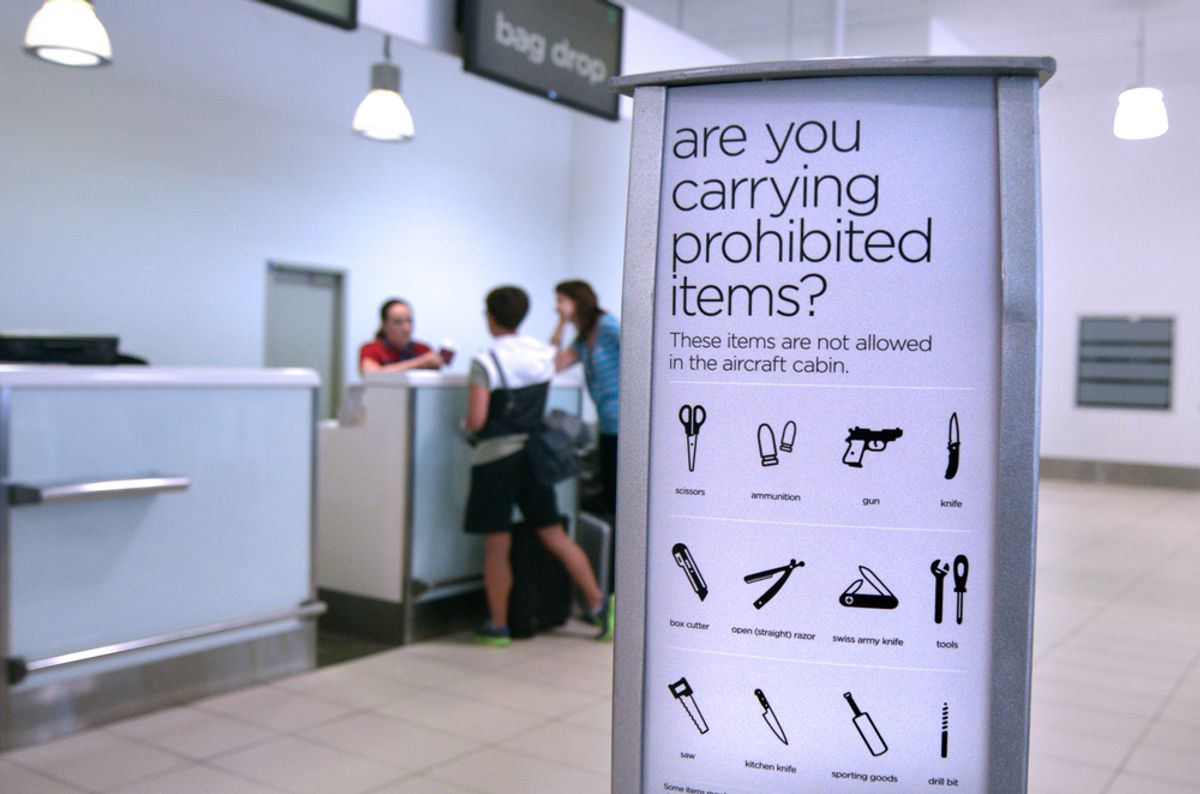 Last week, a white man named Jim Cooley visited the Hartsfield-Jackson International Airport with an AR-15 rifle strapped to his back. That white man became angry because he was unfairly stopped and questioned by law enforcement authorities while he walked around that international airport.

It was his right under Georgia's open-carry law to visibly display his weapon, he correctly argued, and he should not have been detained even one time.

Cooley says he was approached by several Atlanta Police officers asking about his firearm, which he said he was carrying for safety, while at the airport

However, Cooley asked the officers, each time he was stopped if he was being detained. When the officers each answered in the negative, he continued on his way.

In a series of videos posted to his YouTube page, Cooley can be heard rudely stating his rights to an Atlanta fire marshal who is politely asking him about his firearm.