Meet the marsupial that doinks itself to death

"Sometimes they're stumbling around blind and still trying to mate" 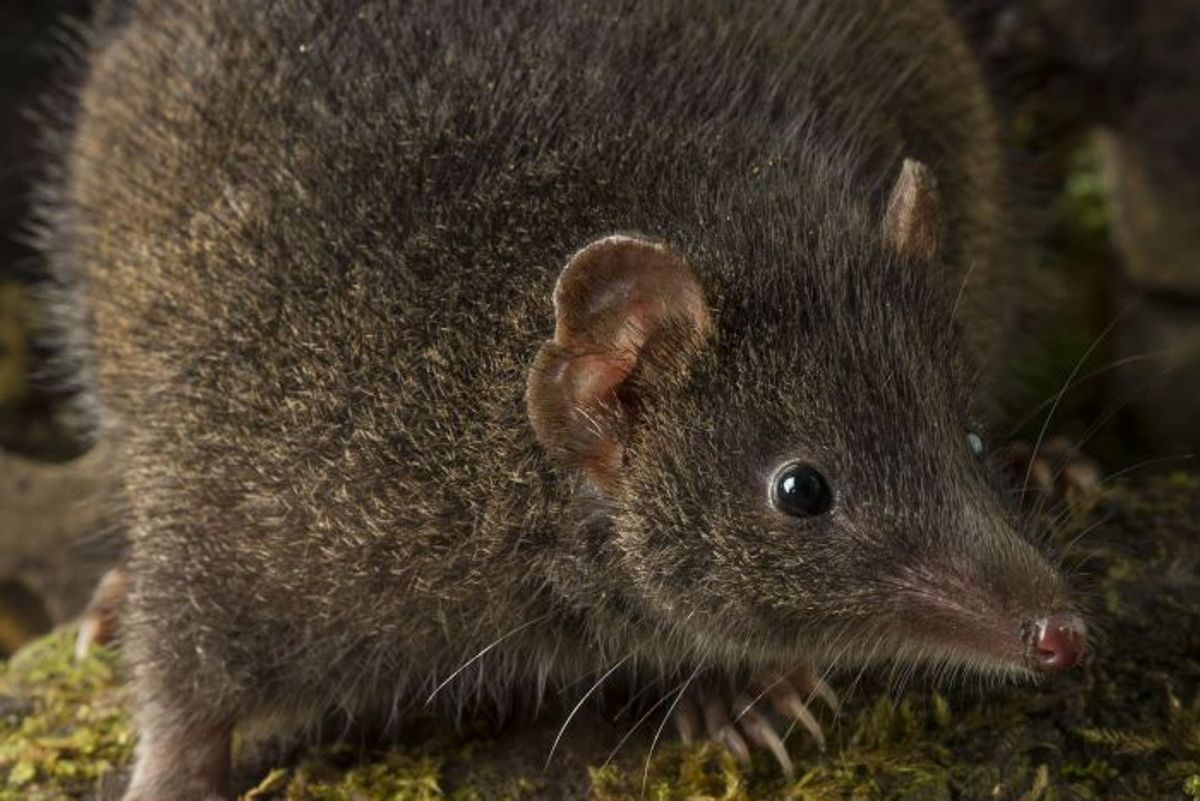 On Monday, researchers at the Queensland University of Technology announced that they had discovered a new sex-crazed species* called the Tasman Peninsula Dusky Antechinus: for a period of two to three weeks, males have as much sex as physically possible with as many females as possible, often for 14 hours straight.

The excessive testosterone leads to a stress hormone malfunction, which leads the males to get so stressed out their immune systems fail and they die before the females even give birth.

"They'll bleed internally, they have ulcers, their fur falls off in patches, sometimes they're stumbling around blind and still trying to mate," said lead researcher Dr. Andrew Baker.

Sounds like my average Fleet Week, am I right bros?

A 2013 study published in the Proceedings of the National Academy of Sciences looked into why the marsupials evolved to have such extreme sexual behaviors. They concluded that the males didn't die off as some kind of altruistic act to ensure the survival of their offspring. Rather, females may be synchronizing their mating to coincide with the availability of food while they're pregnant. That short mating time frame creates intense competition -- so intense that the males end up dying.

Unfortunately, the sweet little species is seriously threatened by loss of habitat caused by climate change. The same research team has discovered five new antechinus species in the past three years.

"Uncovering new mammals in developed countries like Australia is pretty rare and the fact that we've found even more antechinus species hints at the biodiversity jewels still waiting to be unearthed," said Baker. "It's a shame that moments after discovery, these little Tasmanian marsupials are threatened with extinction at human hands."

*An unidentified colleague of mine commented, "I really don't think this is sufficient evidence to describe the marsupial as 'crazed' rather than as an 'enthusiast,'" which I think says more about my colleague than it does about the Dusky Antechinus.