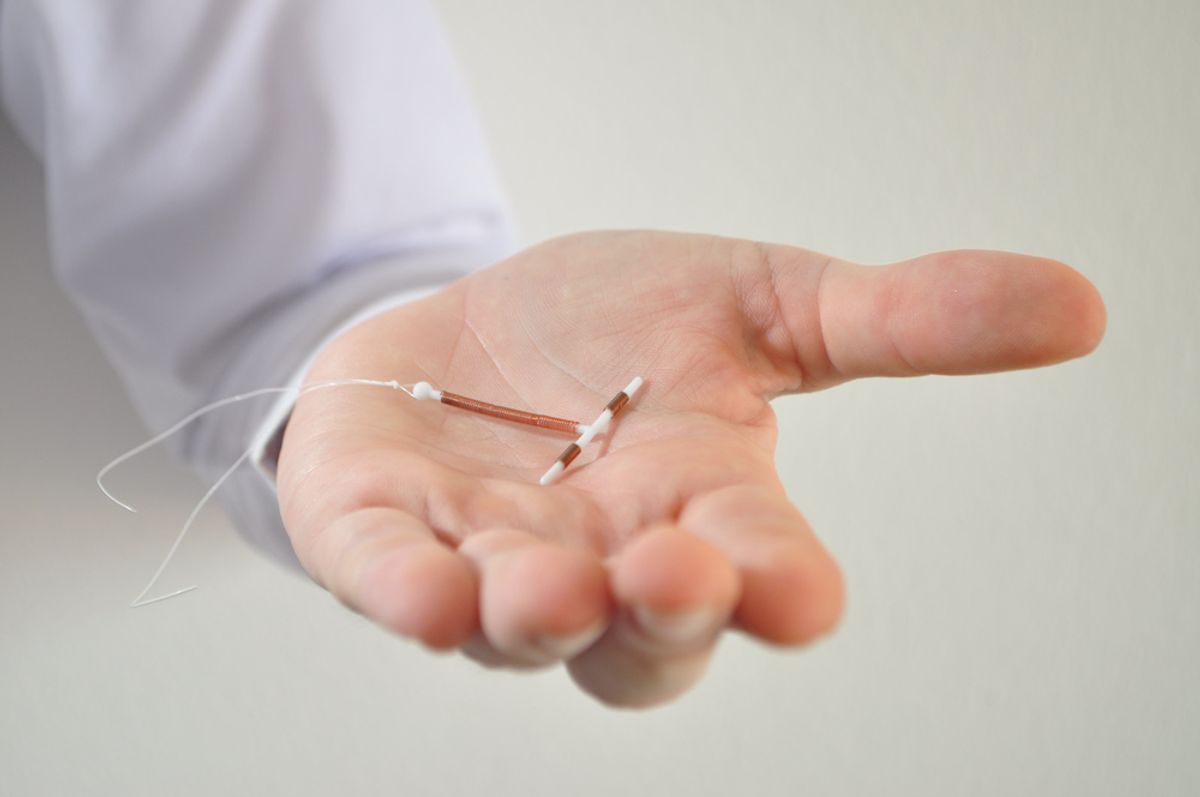 Teenagers are not as stupid as they seem. With basic sex education -- which is, unfortunately, lacking in much of the country -- many teens understand that using contraception is a great way to avoid unintended pregnancy.

What's more, many teens understand why the American College of Obstetricians and Gynecologists recommends long-acting reversible contraceptives (LARCs) as the most effective method of birth control for high school-age girls: They're easy, they're high-efficacy and they require little-to-no effort to maintain for several years. And that might be why students at a Seattle high school are lining up to get IUDs and other birth control implants -- for free! -- at an in-school health clinic.

Contrasting sharply with the attitudes toward sex and sexuality promoted at countless public schools across the country, Chief Sealth International School is taking a different approach, offering students the option to receive the contraceptive of their choice at no cost and without having to use their parents' health insurance. Thanks to a Washington state Medicaid program called Take Charge and the nonprofit Neighborcare, teens can access confidential counseling on different birth control methods -- and LARC insertion -- more easily than they can buy a soda, Grist reports:

If a student decides that an IUD or Nexplanon hormonal implant is best for her, she can make an appointment and come in – often with a friend for support. Katie [Acker, a health educator at the Chief Sealth clinic] describes a scene in which almost the entire school gymnastics team crowded into an exam room while their teammate got her IUD placed.

Since LARCs were made available to students in 2010, Acker tells me that Neighborcare has placed 500 of them in six schools in Seattle. There were approximately 10 placed the first year; by the 2013-2014 school year, that number had jumped to 170.

But one of the greatest benefits of the clinic, it seems, is the degree to which it’s opened up the conversation around birth control in the school. Girls will openly trade stories about what kind of contraception they’re using.

For the students, accessing birth control can be a way of taking charge of their bodies and making sound reproductive health decisions. As one girl, identified as Karen, explained, getting a LARC felt like a way of protecting herself -- but it also gave her an opportunity to get important information about safe sex.

"Now that I [have birth control], now that I’ve been told about all the different options, I feel like I have a little more knowledge about it," Karen said. "So now if someone were to talk to me, I’d be a lot more comfortable because I do know about it, I have information about it."

Ain't that the point of education, after all?