America despises its elderly: Why seniors have to choose between food and medicine 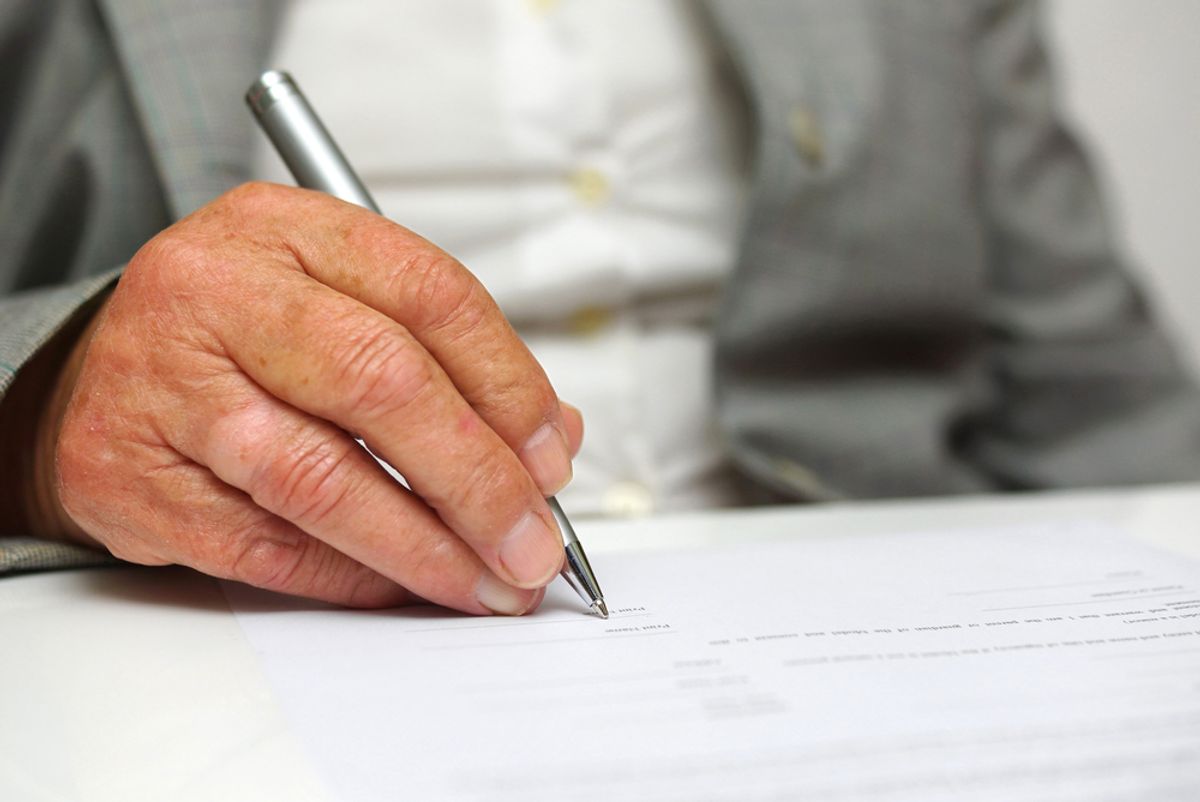 From Reno, Nevada: Here I am at an age when I should be thinking about retiring, desperately trying to find a job. I have used my savings...I'm seeking a court injunction to try and save my home.

From Laurel, Maryland:I am over 60, and I was pushed out of my job because of my age. My rent, car note, and electricity are all two months behind. I can barely get food. Utilities will be cut off soon.

From Bend, Oregon: I exhausted all my 401(k) retirement savings...I'm one month away from losing everything and am now on Food Stamps. I'm an unhappy Republican...

In Detroit, Michigan: 74-year-old Willie Smith saw her monthly SNAP benefits cut from $73 to $57. Also in Detroit, 63-year-old J.B. Hillman-Rushell and her 83-year-old mother were going to four different church food pantries for nearly all of their food.

"The Greatest Retirement Crisis in the History of the World"

That's what Forbes calls it. Most retirement-age Americans have little or no savings.

$30 trillion in new wealth has been gained in the U.S. since 2009, six times more than the amount spent on Social Security during that time, and most of itwent to older Americans, as it has for the last 30 years. But most of it went to a relatively few people who were already rich. According to the Economic Policy Institute (Figure 20), "the median retirement savings...for all households is close to zero since nearly half of households have no savings in these accounts." Even the upper-middle class (2nd highest quartile) is in trouble, with a median retirement fund, by one estimate, of only $6,000. The National Institute on Retirement Security puts the median retirement account at $12,000for near-retirement households.

And it's getting worse. The percentage of 75- to 84-year-old seniors falling into poverty doubled from 2005 to 2009. That was before the recession.

Adding to the Insanity: The Threat of Social Security Cuts

Income, for most elderly Americans, comes largely from Social Security. Almost three-quarters of single Social Security recipients 65 or older depend on Social Security for all or most of their income, which averages only about $1,300 per month. Global AgeWatch reports that income security for U.S. seniors is among the worst in the developed world.

It has been estimated that without Social Security benefits 45 percent of seniors would have incomes below the poverty line. Yet the popular and effective program is always under fire by Congress and business for being a wasteful "entitlement." In reality, it's an earned benefit, paid for by lifetime workers who often pay more than they get back,and ultimately providing themajor source of income for most of the elderly.

The number of Americans who expect Social Security to be a primary source of retirement income has increased by 40 percent over the past 10 years (25% to 35%). The program needs bolstering, not cutting. This could be accomplished through the removal of the payroll tax ceiling.

The alternative to Social Security is privatization, and senior 'care' under the control of private banks, which impose interest charges that claim one out of every three dollars that we spend, and 401(k) fees that cantake over half of our retirement money. Forbes said, "..The great 401k experiment of the past 30 years has been a disaster. It is now apparent that 401ks will not provide the retirement security promised to workers."

Our Elderly Victims: Too Poor to See a Doctor

Over 200 studies have confirmed a link between financial stress and sickness. Yet 43 percent of sick Americans skipped doctor's visits and/or medication purchases in 2011 because of excessive costs.

Poverty can be fatal. It's estimated that nearly 45,000 Americans die every year because they can't afford health insurance. A Social Security Administration study found that 60+ males in the bottom half of earners live almost 6 years less than those in the top half. Compared to other developed countries, we're continually losing ground, as our ranking has dropped on nearly every major health measure.