Thinking of blaming your girlfriend's hostility on her period? You're dead 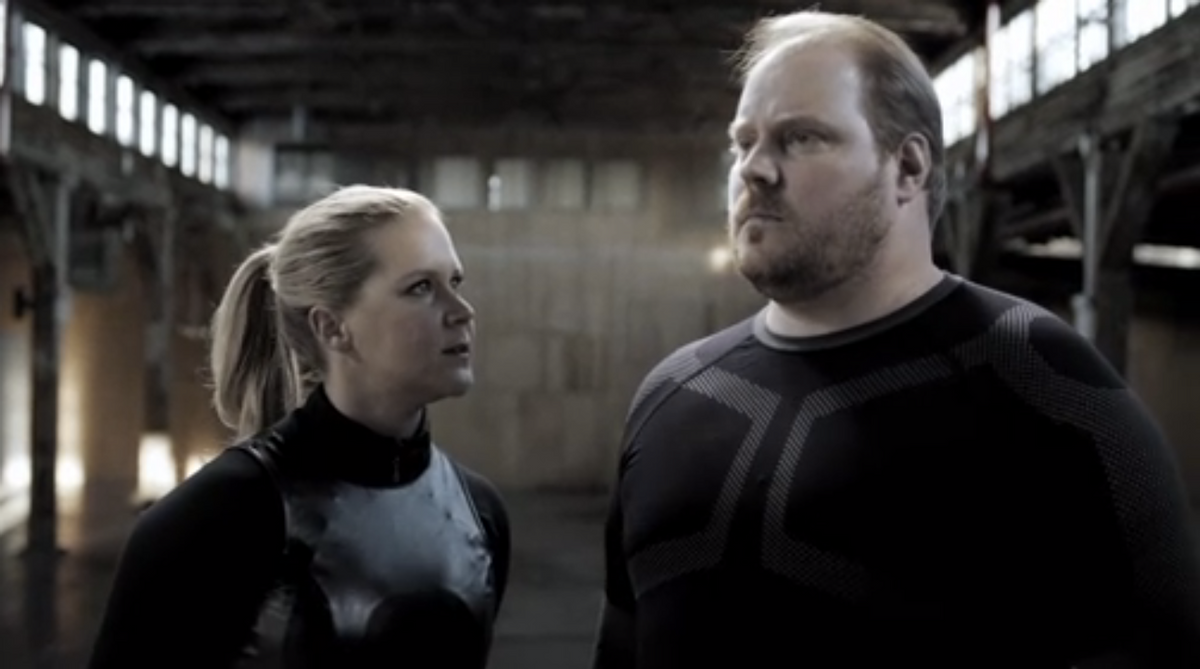 We saw Amy Schumer run with the idea of "men are dogs" and strip for a dog bachelor party in a sneak-preview Monday -- but "Inside Amy Schumer" Season 3 Episode 7 didn't stop there in its literal renderings of everyday phrases. In that same episode, Amy Schumer takes "emotional combat" to new, literal levels in an instructive sketch for boyfriends. In it, Amy Schumer mediates a sparring match -- the "ancient art of Female Emotional Combat," she calls it -- between men and their girlfriends. One by one, Schumer helps men delicately navigate the confusing and complicated needs of their girlfriends.

Thinking of giving your girlfriend a "temporary compliment"? Think again. She's the "most beautiful woman of all time." Thinking of blaming her perceived temper tantrum on her period? You're dead.

"Remember women can't deny the authority of therapy and/or Oprah," Schumer says to to the sparring partners.