The 5 safest and most dangerous states in America

A revealing new study measures the number of assaults and fatal work accidents per 100,000 residents and employees 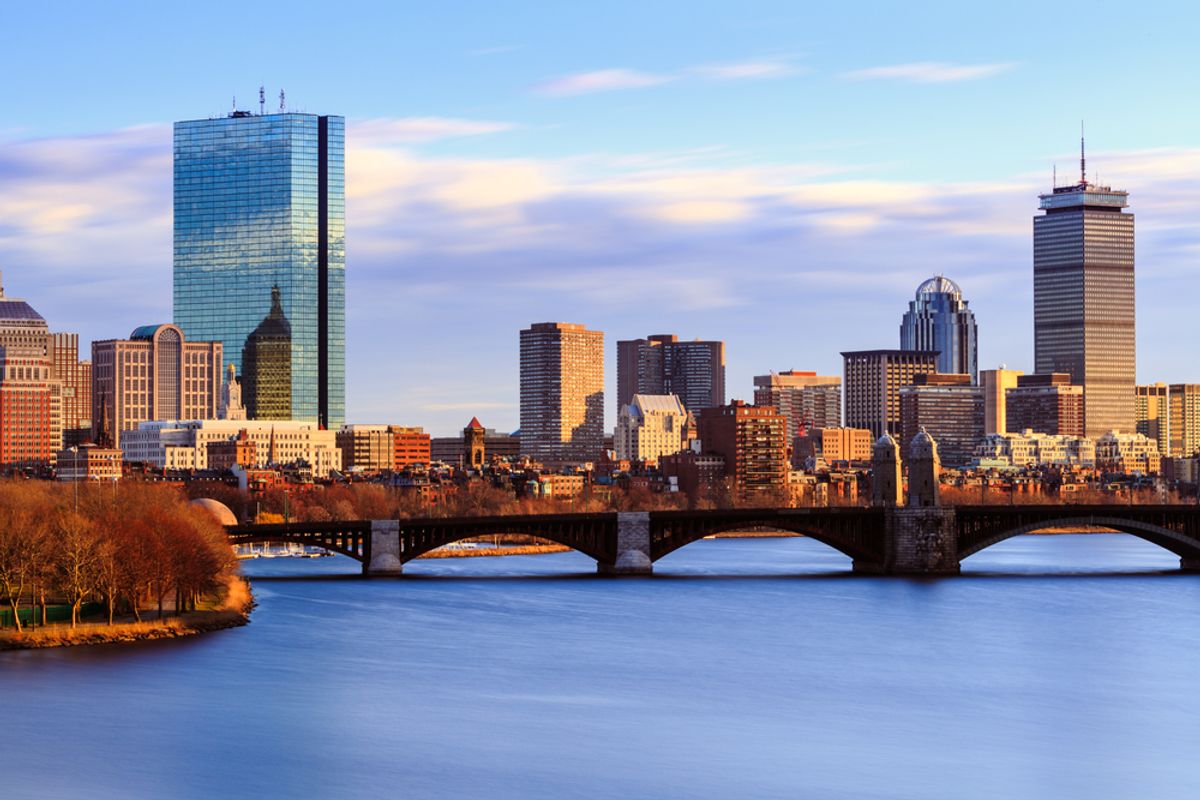 In honor of June being National Safety Month, the personal finance website WalletHub conducted an in-depth analysis of the safest places to live in the United States. The study quantifies safety by the amount of assaults per 100,000 residents, the amount of fatal work accidents per 100,000 employees, and the amount of people in the state without health insurance.

According to the study, the five safest states to live in are Massachusetts, Vermont, Minnesota, New Hampshire, and Hawaii. The least safe states to live in are New Mexico, Tennessee, Oklahoma, South Carolina, and Mississippi. Massachusetts is the state with the lowest share of residents who lack health insurance, the second fewest number of fatal occupational injuries, and the second lowest rate of fatal automobile accidents.

Other notable findings include the fact that Maine has the lowest rate of assault, Oklahoma has the highest estimated property losses from climate disasters, and the highest share of residents without health insurance belongs to Texas. North Dakota, which has experienced a massive fracking boom in recent years, has the highest rate of fatal workplace injuries.

You can read the report here.