Howard Kurtz: The Duggar scandal reveals why we need more bigoted conservatives in our national media

As does the overwhelmingly positive and supportive coverage of Caitlyn Jenner 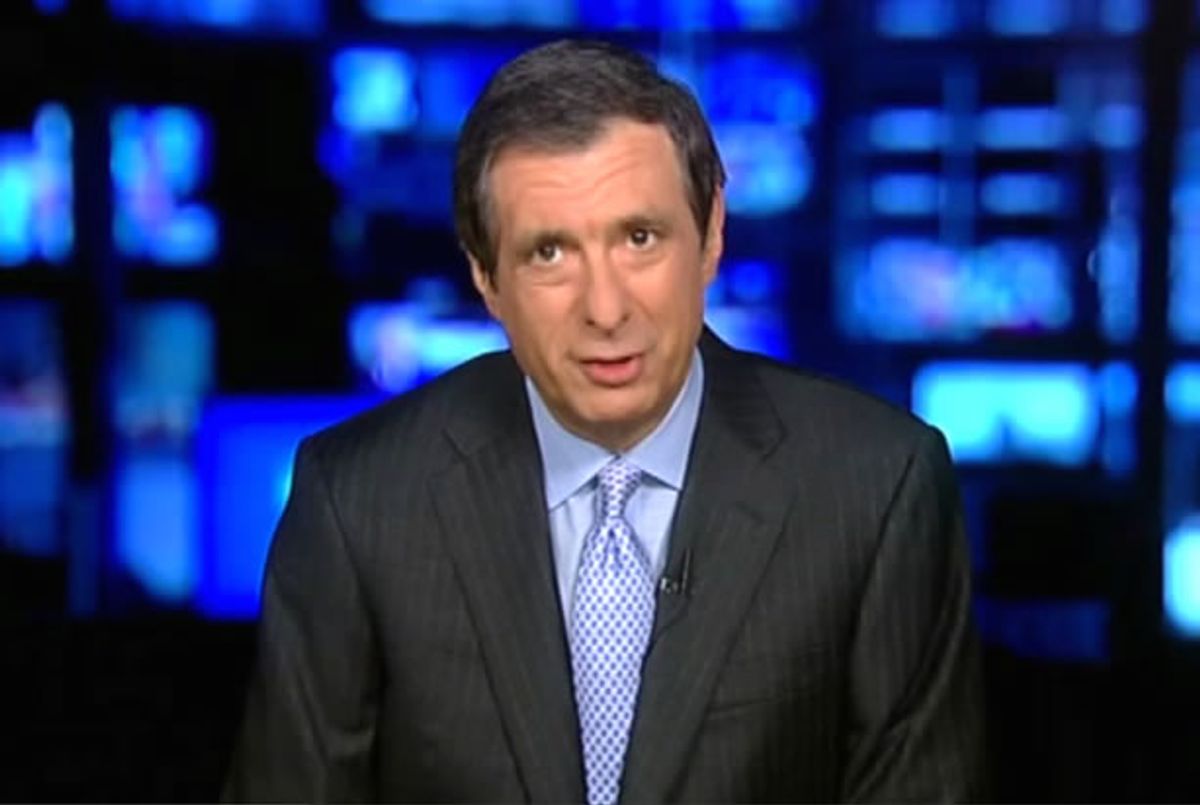 The "important questions" raised by the revelation -- how InTouch Weekly acquired sealed juvenile court records and why the Duggar family would willingly agree to be on a reality show knowing Josh's history -- were "ignored" because liberal commentators consider everything grist for their ideological mills.

Instead of reporting on stories involving sexuality "with compassion," Kurtz argued, "everything get[s] reduced into ideological warfare" -- and only one side, the left, is able to take advantage of it. That's fundamentally unfair, he said, because conservatives have strong opinions on these matters too.

For example, "[t]he Vanity Fair cover on which Bruce Jenner reemerged as Caitlyn Jenner has also become an ideological flash point." Kurtz argued that liberal news outlets were so quick to praise Caitlyn for her courage and bravery that they have ignored the fact that her existence offends conservatives.

He claimed that he doesn't "want to be anything but respectful toward transgender people," but the coverage he is clamoring for is inherently disrespectful. Consider the opinions of Brietbart's Editor-at-Large Ben Shaprio, whose perspective Kurtz would like to receive more airtime:

Lest you think that those are just sarcastic tweets and shouldn't be considered definitive statements about their ideology, Shapiro wrote a column at Townhall featuring the exact same arguments. According to Kurtz, allowing opinions like Shapiro's into the discourse would help foster "a place in our media and political culture for a modicum of compassion."