Is "Game of Thrones" an allegory for global climate change?

The University of Massachusetts Amherst's Charli Carpenter thinks so, and Vox seems convinced 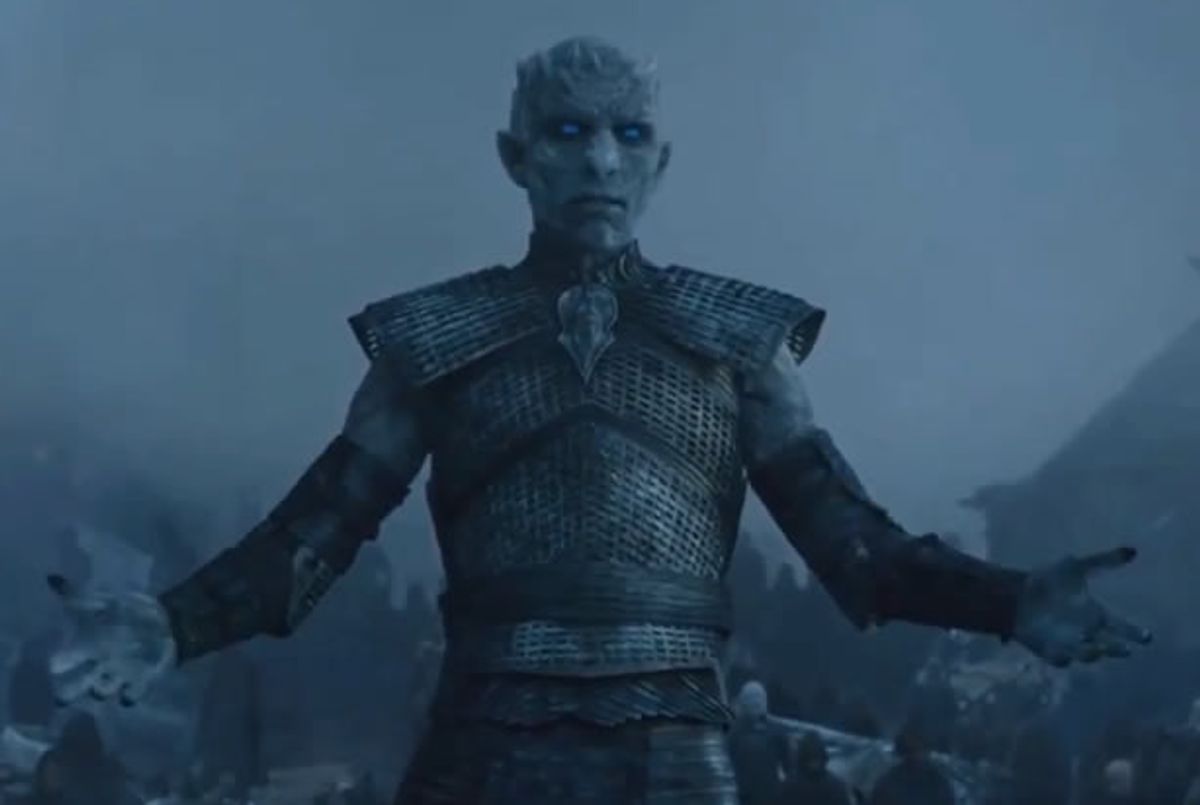 In a new video, Vox's Zack Beauchamp outlines a theory by political scientist Charli Carpenter that the HBO series "Game of Thrones" functions as an elaborate allegory both for the dangers of global climate change and for the unwillingness of countries like the United States and China to deal with it.

Just as the White Walkers are being ignored by the houses fighting over the Westerosi throne, so too are the major producers of carbon emissions struggling to succeed in an economy that will, in the end, render the planet uninhabitable.

Watch the entire video below via Vox.