“The Berlin wall of sex for people with disabilities is coming down," says event organizer Stella Palikarova 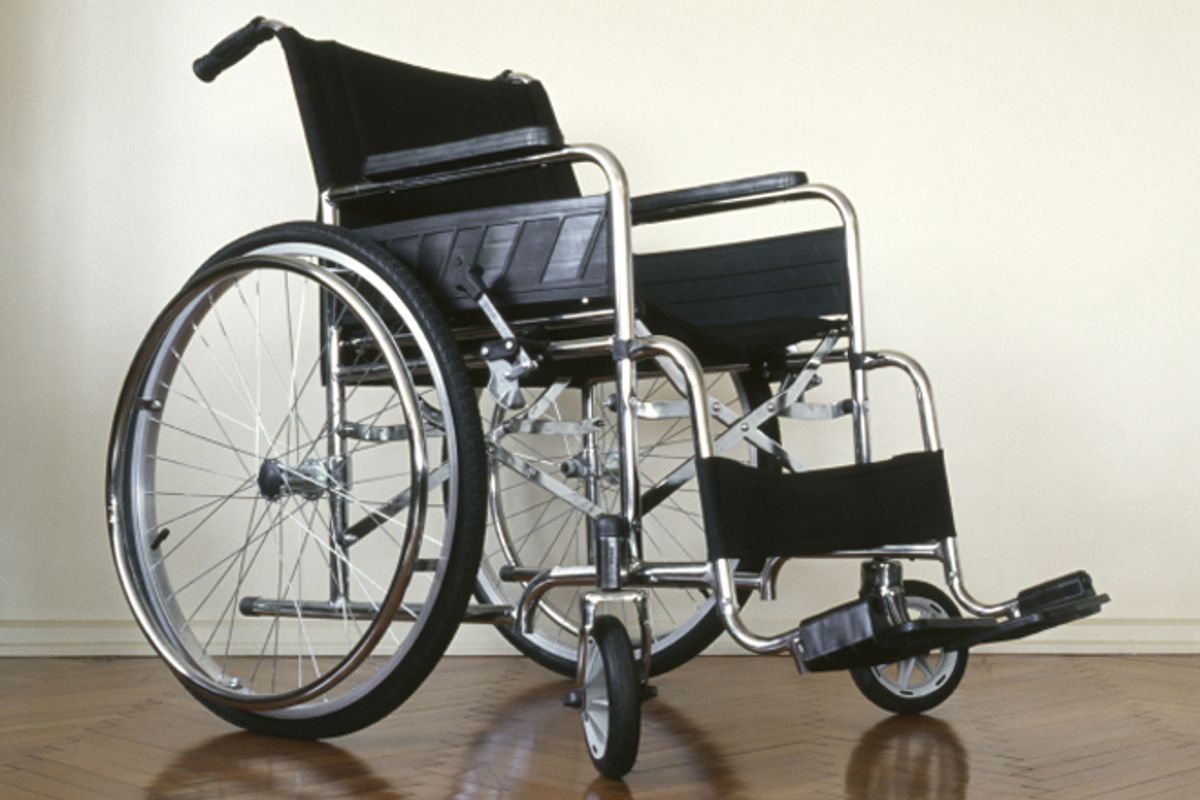 Stella Palikarova, who is organizing the August event, has spinal muscular atrophy and studies sexuality in women with similar congenital mobility disorders. What she's found in her research is something she's also learned firsthand: People tend to assume there's "something wrong" with her libido, just because she's in a wheelchair. But, as Palikarova explained to the Toronto Sun, that's not the case -- so she's organizing a massive wheelchair-accessible sex party to make her point.

"The naysayers are just subconsciously hating the fact that people in wheelchairs are having great sex -- better sex than a lot of people are having," Palikarova said. "I won’t apologize for that. By making this party accessible, we are saying openly that people with disabilities are sexual beings ... and not only in more conventional ways."

The event, which costs $20 for entry with the exception of personal support workers, who get in for free, will take place at Toronto's Buddies in Bad Times Theater and will, of course, be entirely wheelchair accessible. It's also open to everyone, disabled or not, and can host up to 125 people -- including approximately 20 wheelchairs, walkers, canes, etc. There will be sign language interpreters; there will be hydraulic lifts; there will be masks; and, of course, there will be sex.

After all, "a wheelchair can become just a big sex toy," according to Palikarova's co-organizer, Andrew Morrison-Gurza. So the event should be a pretty good -- and pretty eye-opening -- experience.