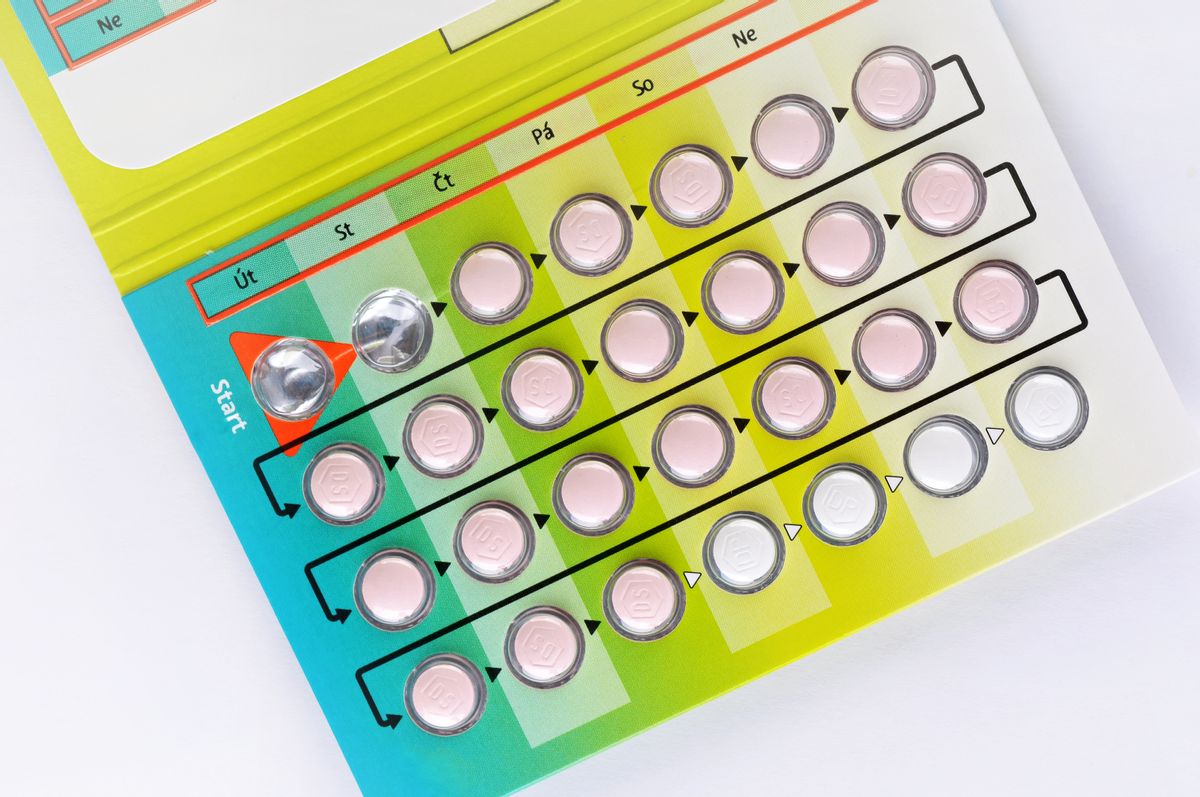 I'd be a rich woman if I had a dime for every time someone I knew told me she struggled to remember to take her birth control pills. (Hell, I am one of those women.) Taking the pill is a pain -- but so is getting it in the first place. Women are less likely to stick with a form of birth control when they have to go to a doctor to get it, which makes sense; stopping by the pharmacy to pick up a prescription is one thing, but adding a trip to the OBGYN also adds complication.

California lawmakers have come up with a solution to this problem -- sort of. A state law first passed in 2013, which is set to take full effect this year, will allow pharmacists to prescribe women hormonal contraception, including the pill, the ring and the patch, at their local CVS, Walgreens, what have you. The law, SB 493, will also allow pharmacists to prescribe medication for smoking cessation and travel abroad, as well as to administer vaccinations to people over the age of 3, order lab tests and adjust drug regimens for patients with specified ailments, such as diabetes. It goes well beyond birth control -- but that's the main thing that's gotten people's attention.

The measure has the potential to greatly increase contraceptive access in California, especially with the passage of the Affordable Care Act. As reproductive rights become increasingly politicized and numerous states continue to shut down healthcare clinics, laws that effectively allow pharmacists to replace physicians as gatekeepers to birth control prescriptions could be women's lifeline for avoiding unintended pregnancy and other health issues. The entire point of the law, however, is to help people avoid cumbersome doctor's visits, which could potentially mean avoiding other necessary care.

"Family planning for women is often an access point to assessing other health issues," Amy Moy, vice president of public affairs for the California Family Health Council, told NPR. "Women accessing birth control through the pharmacist would be faster and more convenient. But they will also not have the comprehensive care available in another health care setting."

That convenience matters, though, and could lead to millions of additional women annually finding a birth control method they can access easily and affordably. California lawmakers have already suggested that if the law works well, they might expand it to allow other healthcare practitioners to prescribe contraception (as well as the other medications covered by SB 493). In the meantime, other state lawmakers will be watching as well -- including Republicans who have attempted to use over-the-counter birth control as a political tool.