It's time to stop solitary confinement: How many more Kalief Browders will it take?

The horrible news of Browder's death is a brutal reminder that an inhumane practice is still rampant in the U.S. 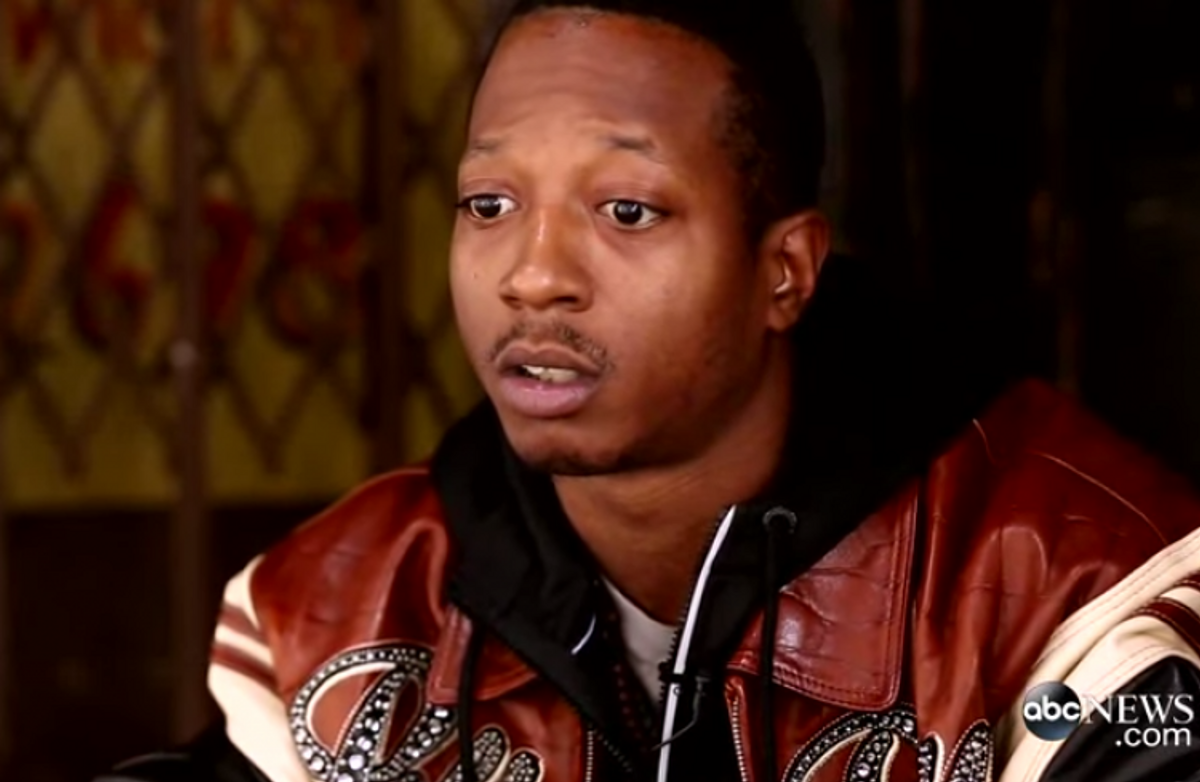 Over the weekend, the horrible story of Kalief Browder, the African-American Bronx resident who was held without a trial at Rikers Island for three years — during which he was beaten, harassed and placed in solitary confinement — reached its unbearable conclusion.

Despite the eventual dismissal of his charges, and despite the goodwill inspired by a celebrated New Yorker piece about his ordeal, Browder, like so many of those who have endured “prolonged isolation,” found himself unable to cope. Overwhelmed by the psychological effects of his years-long nightmare, beset by fears that what had been done to him had “changed” him in a way that “might not go back,” Browder did something he’d tried to do before. He committed suicide. He was 22 years old.

In circumstances like these, it’s a cliché to say no words can adequately express our despair, our sympathy and our sense of injustice. And sometimes I worry, personally, that it’s a luxury those of who write for a living don’t deserve. But what can really be said to convey the true horror of Browder’s story? When he was arrested for allegedly stealing a backpack and, because his family could not afford an obscene $10,000 bail, sent to Rikers, Browder was 16. A life ruined when it was only just beginning; how can words truly express the magnitude of the waste?

They can’t. Nothing can be said or done to make the wrong perpetrated against Browder and his family by the government of New York City right. The most that can be done is to force ourselves to grapple with two daunting questions. First, why did this happen? Second, what can citizens and policymakers do to ensure that it never happens again? And while I don’t have definitive answers to these questions, I have a good sense of how we should begin our inquiry: with a real debate over whether the time has come time to bring solitary confinement to an end.

According to a report from the Los Angeles Times, Browder’s attorney Paul Prestia believes the “hundreds and hundreds of nights” spent in a bare and dirty little room, cut off from essentially all human interaction, “where there were mice crawling up his sheets,” had much to do with his client’s death. Prior to Browder’s incarceration, Prestia says, he did not suffer from mental health issues. When he left isolation, he carried with him psychological burdens, the kind nobody could lift.

In keeping with what scientists and medical professionals have told us was possible again and again, Browder’s time in prolonged isolation left him paranoid and despondent. Some days were better than others, of course; but according to his family and friends, he frequently agonized about shadowy, powerful figures out to get him. Long after his story was in the New Yorker, the author of the piece, Jennifer Gonnerman, visited him — even then, she claims, he told her he’d gotten rid of a brand-new television because he believed it was watching him. She was visiting him in the psychiatric ward of a New York hospital. He had tried to kill himself, again.

As the attorney Alexis Agathocleous of the Center for Constitutional Rights writes in a piece for MSNBC published late-last year, Browder’s experience was not unique (disclosure: I interned under Agathocleous at CCR in 2010). “Approximately 80,000 prisoners,” Agathocleous writes, “are held in solitary confinement in the U.S.” These are prisoners of all kinds — not just the worst of the worst — and in every state across the nation. Colorado’s infamous “supermax” prison alone, he writes, keeps “more than 400 prisoners” in 22 to 24 hours of isolation per day. A former warden, Robert Hood, memorably described it as “a cleaner version of hell."

But although words are woefully inadequate to the task of addressing the tragedy of Browder’s death, they are capable of narrowing solitary confinement down to its purest essence: torture. That’s not hyperbole; it’s simply what it is. It’s how United Nations Special Rapporteur on Torture Juan Méndez described the practice in 2013. And it’s how anyone who’s heard the stories of people turned into miserable shadows of their former selves understands it, too. Even more than one hundred years ago, it was understood, at least by some, as a form of barbarism — one “immeasurably worse than any torture of the body,” according to Charles Dickens.

So why do America’s jails and prisons continue to use this vicious tool as a routine form of punishment? For many of the other reasons why the country’s criminal justice system is so desperately in need of full-scale reform. The prisons and jails are overcrowded, and solitary offers a seemingly quick-and-easy way to dispatch with troublemakers or the leaders of gangs. We feed countless mentally ill people without financial means into the system, rather than investing in their rehabilitation and treatment. We blithely assume that if someone is incarcerated already, they must be a bad person; they may not deserve it, but they may deserve something like it. The list of reasons — some good, but mostly bad — goes on.

What cannot go on for much longer, though, is a criminal justice reform movement that doesn’t place drastically reducing — or, better yet, outright eliminating — solitary confinement near the top of its demands. It may not be the case that everything that's wrong with "the New Jim Crow" manifests itself in the dynamics of prolonged isolation. But in its dehumanization, its disproportionate infliction upon people of color, and its sheer sadistic fecklessness, it comes damn close.

Nothing can make what happened to Browder “worth” it. He was not born to die for some purpose beyond his own living, much less for our edification. In response to this crime against justice, equality and human decency, the least we can do is question what defensible purpose solitary confinement serves. And we can ask our lawmakers — and ourselves — how many more times we're willing to let what happened to Kalief Browder happen again.