The comedian thinks that PC culture, particularly on college campuses, has gone too far 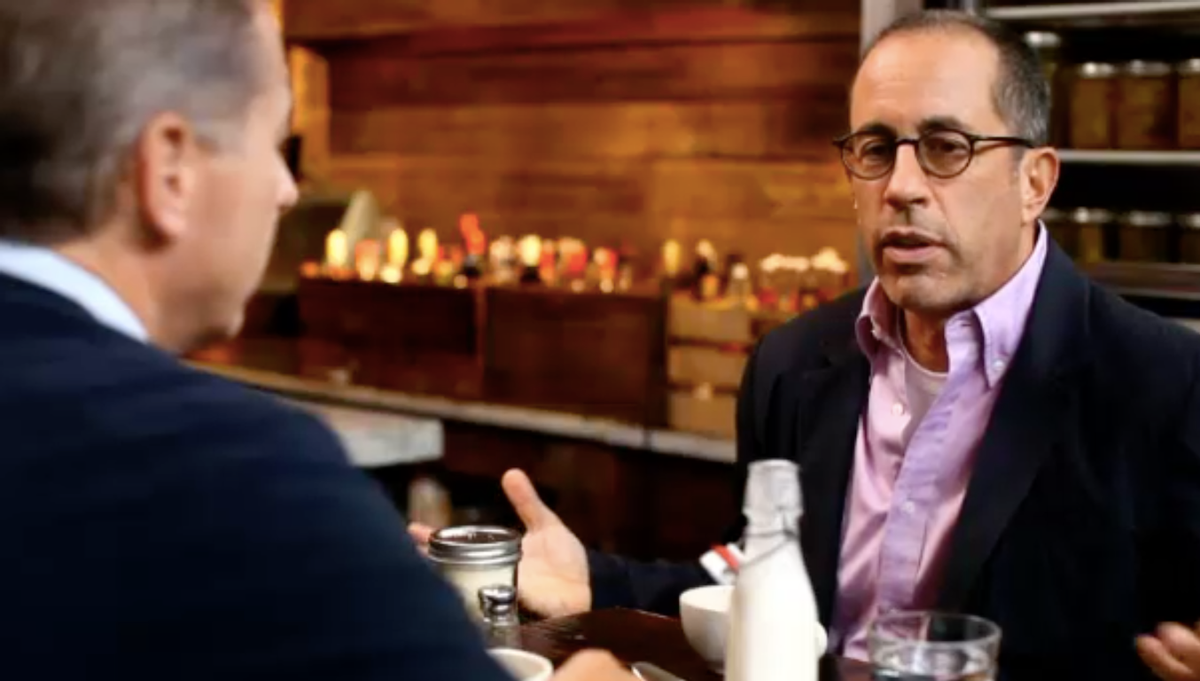 Speaking on ESPN Radio’s “The Herd with Colin Cowherd” on Thursday, Jerry Seinfeld weighed in on the issue of political correctness as it pertains to comedy. Asked by Cowherd if PC culture hurts comedy, Seinfeld responded definitively: “Yes, it does.”

He went on: “I don’t play colleges but I hear a lot of people tell me, ‘Don’t go near colleges, they’re so pc.’ I'll give you an example: My daughter’s 14. My wife says to her, ‘Well, you know, in the next couple of years, I think maybe you’re going to want to hang around the city more on the weekends so you can see boys.’ You know, my daughter says, ‘That’s sexist.’ They just want to use these words. ‘That’s racist. That’s sexist. That’s prejudice.’ They don’t even know what they’re talking about.”

This isn’t the first time Seinfeld has expressed his frustration with political correctness. Responding to criticisms about the lack of diversity on his show “Comedians in Cars Getting Coffee" last year, Seinfeld said: "This really pisses me off. People think it's the census or something, it's gotta represent the actual pie chart of America. Who cares?... I have no interest in gender or race or anything like that. To me, it's anti-comedy. It's more about PC nonsense, than are you making us laugh or not."

Of course, Seinfeld isn’t alone. In recent years, many comedians have spoken out about how increased audience sensitivity — particularly on college campuses -- is harmful to comedic freedom. Chris Rock, speaking to New York Magazine last year, echoed similar sentiments saying that he has stopped playing colleges because they are too conservative "in their social views and their willingness not to offend anybody. Kids raised on a culture of 'We’re not going to keep score in the game because we don’t want anybody to lose.' Or just ignoring race to a fault. You can’t say 'the black kid over there.' No, it’s 'the guy with the red shoes.' You can’t even be offensive on your way to being inoffensive."