If you've seen the recent disturbing videos of police confrontations, you've seen part of the picture — but not all 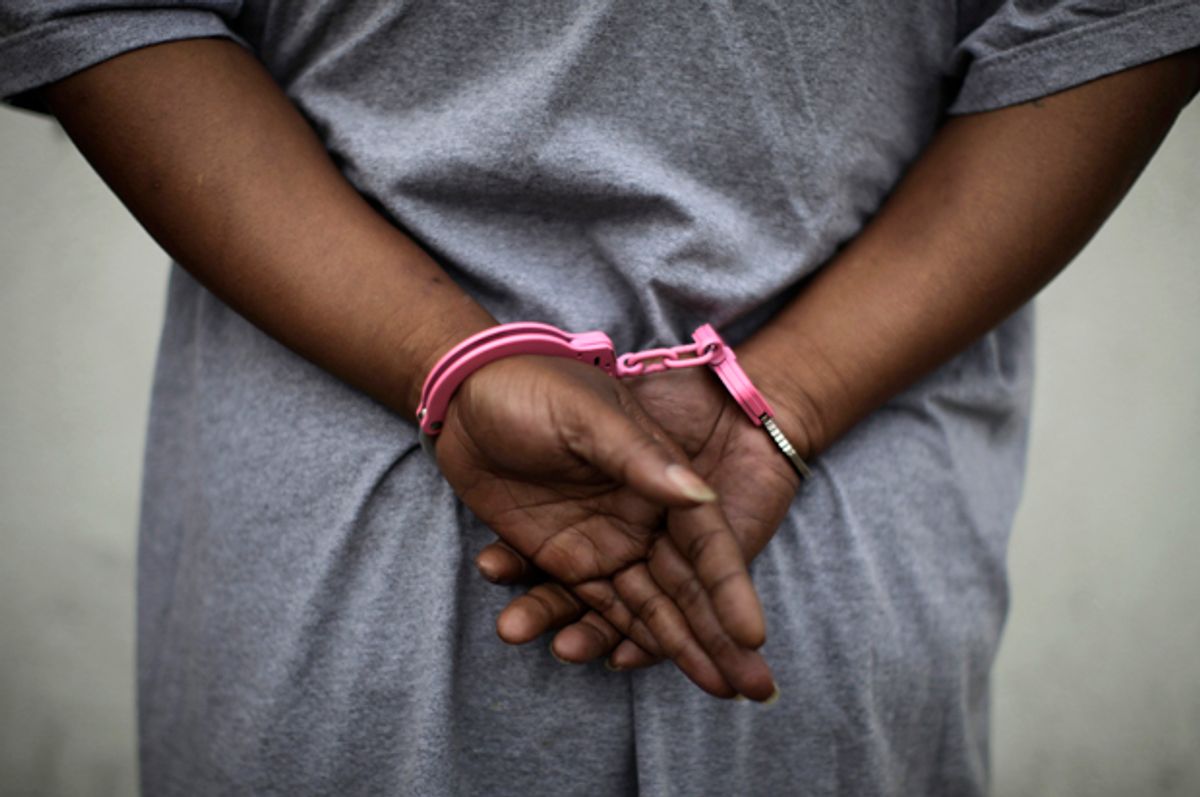 We don’t have to imagine a far-flung past where housing segregation is rending the fabric of America. Whether we are discussing yet another video demonstrating police using excessive force in McKinney, TX, or we are discussing racial penalties in Baltimore mortgages in light of the April 27 civil disturbance, residential segregation is at the root of many issues dominating the headlines right now.

Racial segregation can be defined as the separation of humans into racial groups in daily life. Historically in the United States, de jure segregation was enforced in multiple public and private ways, including racial zoning, racially restrictive covenants, redlining, and segregated public housing. Because of these policies and the subsequent absence of vigorous enforcement of the 1968 Fair Housing Act (designed to eliminate discrimination in real estate activity) and the 1977 Community Reinvestment Act (designed to help combat redlining), many American cities remain highly segregated -- even hyper-segregated.

There are four major ways that segregation is hurting African Americans today: (1) stereotypes and bias, (2) policing, (3) Black homeownership, and (4) community disinvestment. In one way or another, we can see how each of the four harms of segregation is manifested in the McKinney, Texas swimming pool incident.

Research says that African American boys are viewed as older than they are by white authority figures and therefore are viewed with less presumed innocence. This is reflected in the fact that Brandon Brooks, who is white and who shot the video in McKenney, told a TV station:

“You can see in part of the video where [Officer David Eric Casebolt] tells us to sit down, and he kind of like skips over me and tells all my African-American friends to go sit down.”

Brandon Brooks is assumed to be innocent and Officer Casebolt allows Brooks to walk around freely recording the incident while nearly all African American boys are forced to lie on the ground or sit on the grass.

We can see Officer Casebolt running around yelling at Black boys to “get on the ground” and slamming teenager Dajerria Becton to the ground before placing his knee into her back as she cried for her mother. At one point, Casebolt even pulls his gun out on two African-American teenage boys and they hurriedly ran away in fear.

American policing also is taking place in the context of racial segregation. Only 35 percent of white police officers live in the cities where they serve in the 75 largest urban areas, meaning that 65 percent of white officers are commuting from the suburbs to their jobs in big cities. Additionally, there is a significant race gap in the percentage of white residents that live in the community and the percentage of white police that serve on the police force.

In many metro areas, white officers are commuting from disproportionately white suburbs to police disproportionately Latino and African American communities. Research shows that when U.S. cities are broken up into quintiles according to a segregation index, excessive complaints are over 3 times higher in the fifth quartile than they are in the fourth quartile (see chart below). In other words, the higher the segregation index for a city, the more likely excessive force will be the result of police-resident interactions. Black homebuyers have also faced challenges due to housing segregation, both in terms of the additional money that they pay when compared to their white counterparts and in terms of finding fair and affordable housing. A housing organization called the Inclusive Communities Project attempted to build affordable housing for low-income Black and Latino families only to be rebuffed by City of McKinney and the Housing Authority of the City of McKinney. The City of McKinney, it should be noted, is a suburb of Dallas and suburbs are notorious for practicing segregation and even having sundown laws, according to James Loewen in his book "Sundown Towns: A Hidden Dimension of American Racism."

The website for Inclusive Communities Project states that the nonprofit strives to address this issue and create more racially diverse communities to tackle “…the harmful effects of discrimination and segregation.” We get a sense of the harmful effects of segregation in McKinney when it is reported that a white mother told a Black teenage girl at that now-infamous swimming pool: “Go back to your Section 8 home.” This statement stings precisely because the federal government sponsored and supported segregation, and forced displacement pushed a disproportionate percentage of African Americans into public housing and denied them fair home-buying opportunities.

Finally, community disinvestment is an issue as well. Black neighborhoods have often lacked access to swimming pools in their neighborhoods because many cities historically viewed public swimming pools as an urban amenity most fit for white residents. Traditional banks disproportionately cluster in white neighborhoods, so in disinvested Black communities payday-lending institutions are more prominent and extract wealth in the form of usurious loans and exorbitant interest rates. Instead of enforcing the Fair Housing Act of 1968 and the Community Reinvestment Act of 1977, cities, developers, and banks ignore the law because they know that no one is likely to enforce them. Therefore, the disinvestment occurs in terms of urban amenities such as public swimming pools, investment in terms of banking institutions, and the lack of strong enforcement.

McKinney, Texas is a perfect view into the present segregation in America (see map below). Increasingly in America, more people living in poverty are living in suburbs, especially as gentrification occurs and the dismantling of public housing continues apace. Racial conflicts will ensue because many resources are disproportionately concentrated in the affluent, whiter parts of town, while resources such as swimming pools and traditional banking institutions are often missing from disinvested Black communities. The Racial Dot Map for McKinney, TX Illustrating the Levels of Segregation in the City.

In order to get to the root of the racial conflict, we must rededicate ourselves to eliminating the scourge of racial segregation in our country. As Dr. King said in his speech “The Other America” that he often delivered in the last year of his life:

Although Casebolt’s resignation may mollify protesters, the fundamental dynamics of racial segregation in America remain intact. We owe it to the brave Dajerria Becton and the young boys who were victimized by the indefensible actions of Casebolt to dismantle the housing segregation that engenders racially-charged excessive force.

That statement, “Go back to your Section 8 home,” is a clarion call to keep racial segregation intact and echoes the Tea Party line: “I want my country back.” This language is indicative of an enduring apartheid mentality that keeps segregation and serial forced displacement alive in order to police, constrain, and control Black people with a 21st century color line. We have never repudiated housing segregation in the country, nor examined just how deeply it still runs through the veins of this country. But until we tackle segregation, America is doomed.