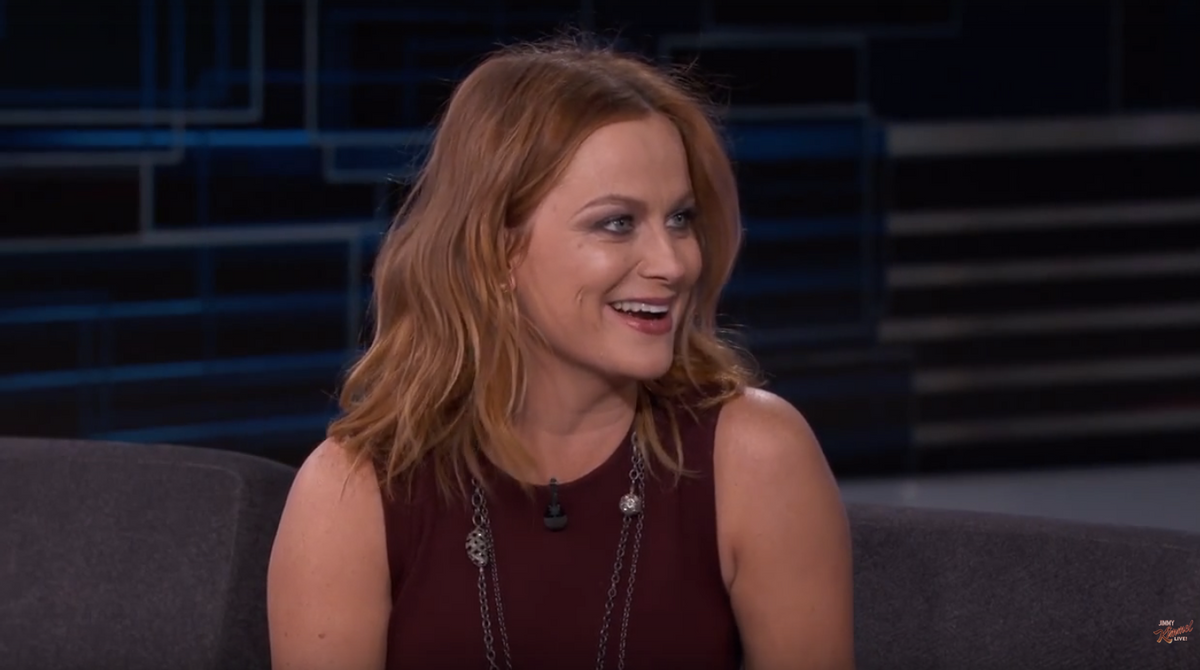 National treasure Amy Poehler, who will voice Joy in the upcoming Pixar film "Inside Out," stopped by "Jimmy Kimmel Live" Tuesday night. Poehler was asked about her time working alongside athletes, like LeBron James and Derek Jeter, on "SNL" and why she thought athletes make such great hosts.  “They just want to know where the play is," she explained -- going on to say that they're not like actors, who "kind of have to pretend to make it feel like [the jokes] are their idea."