American fascism is here, says Beck, in the form of the progressive speech police 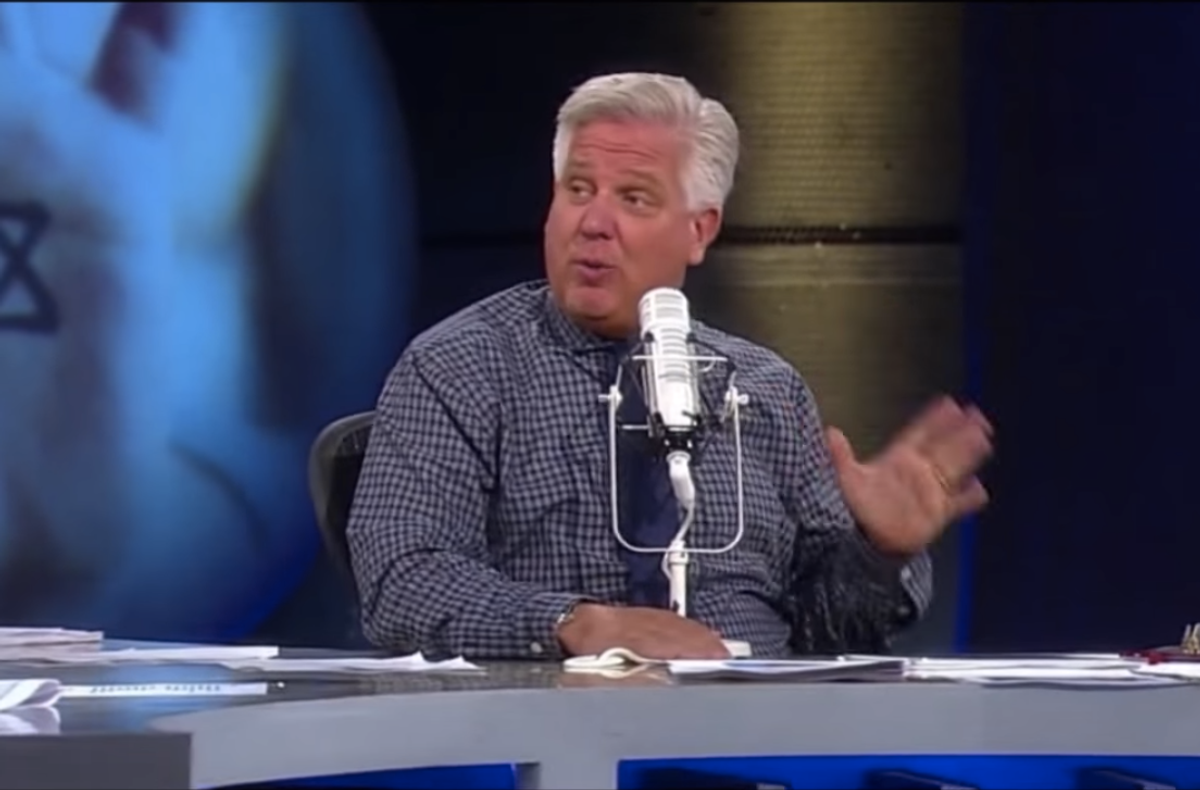 On Wednesday's edition of Glenn Beck's radio show, he spent a fair amount of time discussing the video of Corporal Eric Casebolt aggressively shoving a teenage girl to the ground at a McKinney, Tx. pool party. Beck's main concern was not an over-aggressive cop or the racism that led to the confrontation -- instead, he wondered why nearby adults didn't help the cops round up children. He concluded that the adults were afraid.

Then a symbolic bell went off in Beck's brain signaling that there was some far-fetched way to connect his argument with the Holocaust.

"They made you afraid," Beck said. "Why are people not speaking out on things now? You're afraid. Why don't you say things anymore? Because you might be called a nasty name? You might be destroyed. They are making you afraid. The first thing the goon squads that Hitler had out -- do you know he grabbed control of Germany? Now, thank God, we're not there. But it's happening to us mentally."

He then brought up Hitler's SA, which he called the "Brownshirts," that functioned as the Nazi paramilitary unit. The problem with America today, Beck argued, are progressives so intent on quashing free speech that they are essentially Nazis and we are essentially in Nazi Europe.

"That's how they did it," Beck continued. "Well, that's happening to us mentally now. Every time you speak out, every time you don't comply, God forbid you say something about Caitlyn Jenner like Clint Eastwood, they'll hammer the snot out of you. They'll destroy your job, they'll destroy you socially, they'll make your name the worst bigoted name out there. You cannot be afraid. If you're afraid now, you wait. You stay silent much longer and it will get much, much worse."