Kenlissa Jones was released from jail on Wednesday, but still faces a misdemeanor drug charge 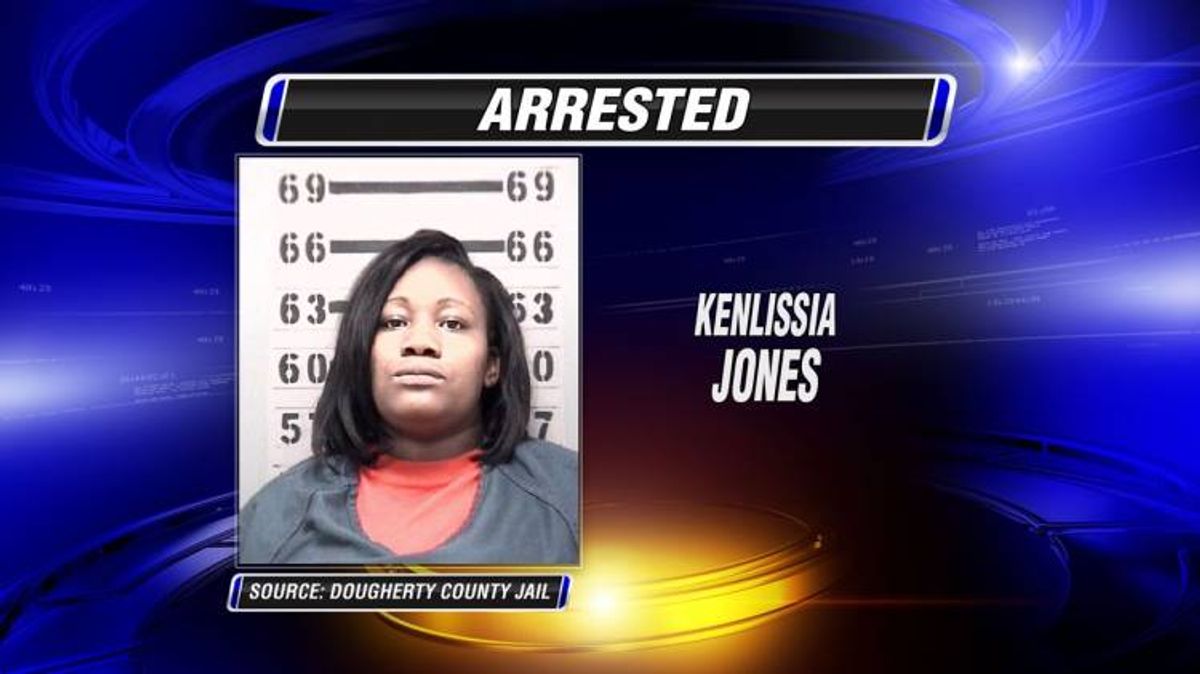 The malice murder charge against Kenlissa Jones, a Georgia woman who told doctors she took abortion-inducing medication and whose fetus investigators claimed died after being delivered en route to the hospital, has been dropped. Dougherty County District Attorney Greg Edwards said Wednesday that the murder charge was dropped because "the law provides immunity to mothers in any act that may be committed against their unborn fetus.” (As WALB noted in its report on the announcement, officials did not announce any ruling on whether a birth occurred.)

“This morning, I dismissed that malice murder warrant after thorough legal research by myself and my staff led to the conclusion that Georgia law presently does not permit prosecution of Ms. Jones for any alleged acts relating to the end of her pregnancy,” Edwards said during a news conference. “Although third parties could be criminally prosecuted for their actions relating to an illegal abortion, as the law currently stands in Georgia, criminal prosecution of a pregnant woman for her own actions against her unborn child does not seem permitted.”

According to a report from local station WALB, Jones, a 23-year-old mother to a young son, is alleged to have purchased Cytotec, a medication that can be used to terminate a pregnancy, from a retailer in Canada.

Jones has been released from jail, but still faces a misdemeanor charge for "possession of dangerous drugs," a misdemeanor related to her alleged purchase of Cytotec.

More on this story and additional context on the arrest and prosecution of women for complications related to their pregnancies or for self-inducing abortion can be found here.