An estimated six million people will lose their health coverage 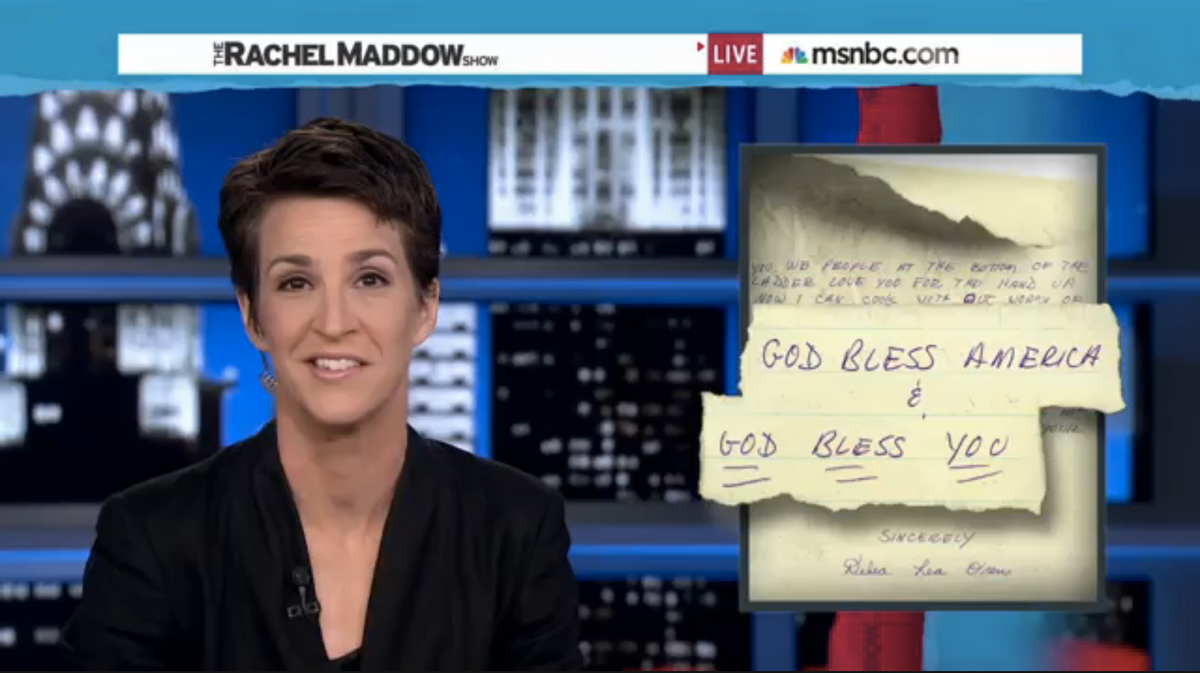 Currently, the Supreme Court is preparing to make a decision regarding the legality of a central aspect of the Affordable Care Act -- and President Obama is doing everything he can to make sure the ACA is upheld. The administration has built an elaborate "Healthcare in America" website that aims to personalize the real consequences that appealing the ACA will have for so many Americans.

On Tuesday evening, Rachel Maddow explained Obama's strategy to rescue the ACA, highlighting a letter from a Pennsylvanian who was able to get double knee replacement surgery and walk again thanks to her new insurance.

"They're basically trying to use personal stories like that to make the country brace itself -- brace ourselves -- for the fact that the Supreme Court might be able to take away health care for six million people," Maddow explained. "And implicitly they're making the case that Congress might want to save the law which they could do if the Supreme Court moves to strike it down."