"Lord of the Rings" co-stars and other celebrities remember Christopher Lee: "You were an icon, and a towering human being" 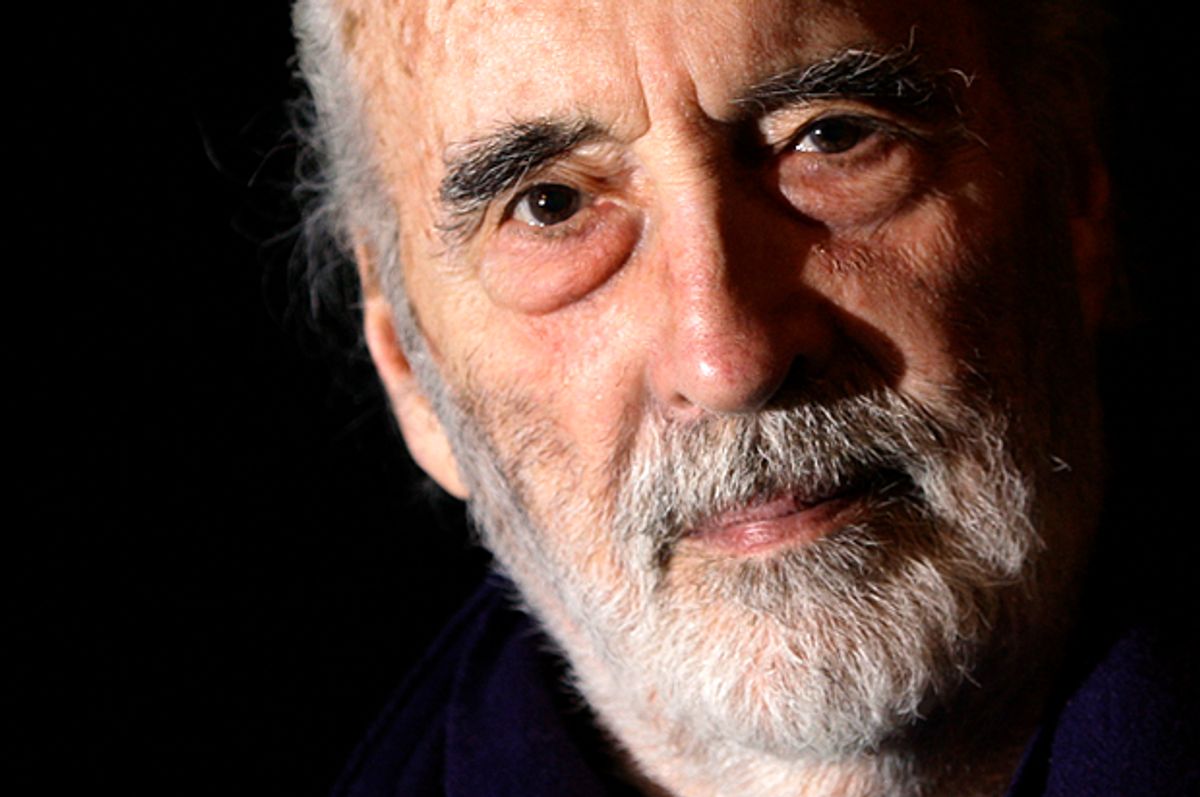 Best-known in recent years for his roles as Saruman in the “Lord of the Rings” trilogy and as Count Dooku in two of the “Star Wars” prequels, the astonishingly prolific character actor has starred in over 250 films and TV shows since the 1940s. His breakout role was as Count Dracula in 1958’s “Dracula,” which he followed up with a number of Dracula sequels, becoming known as a master of horror throughout the ‘50s and ‘60s. Other credits include Bond villain Scaramanga in "The Man With the Golden Gun,” Lord Summerisle in “The Wicker Man,” Mycroft Holmes in "The Private Life of Sherlock Holmes,” and countless others.

His life outside the film industry was equally fascinating — a World War II vet and member of the Special Operations Executive (aka "Churchill's Secret Army" or the "Ministry of Ungentlemanly Warfare”), Lee received his knighthood in 2009. He also had a robust music career, releasing a number of metal albums, most recently a heavy metal album called "Charlemagne: The Omens of Death" on his 91st birthday.

Needless to say, the man was a legend, and truly one-of-a-kind. RIP, Sir Chrisopher Lee. Here’s what some of his fellow actors, including a number of his "Lord of the Rings" costars, have to say in tribute.