Millennials graduated into a terrible job market, yes -- but it's Xers who should really be pissed 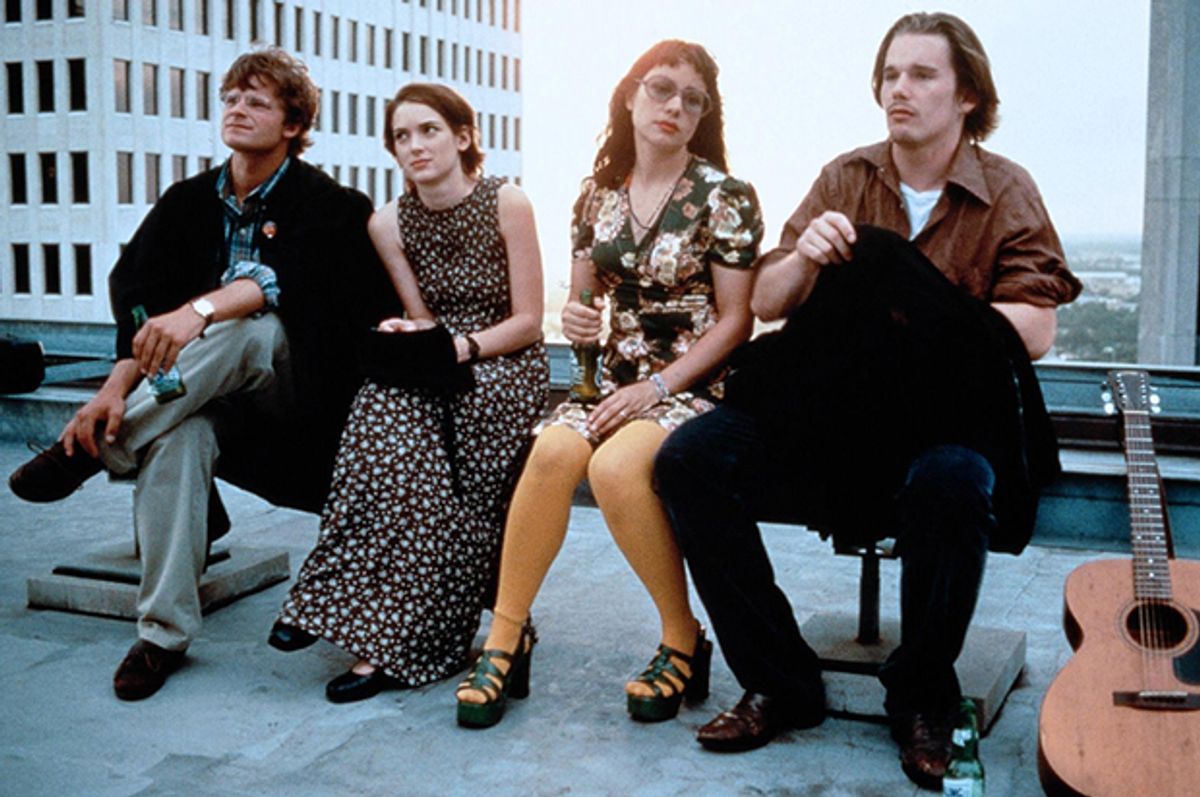 For a while now we’ve been hearing about how bad the millennials – the generation that graduated into the Great Recession – are faring financially. The supposed recovery has been meager and reduced their chances to get experience post-college, and they graduated with staggering levels of student-loan debt. Pundits wring their hands about how to sync up their levels of education with what the workforce needs. Today’s Los Angeles Times has a Q&A in which a corporate head-hunter gives them what seems to be smart career advice.

This is all great. Fine. The recession has been truly nasty, and we bear these guys no ill will. But let’s be honest here: The generation that really and truly got the shaft was the cohort formerly known as Generation X. And it’s not just the recession, which hit a lot of Xers right as they were supposed to be settling into conventional adulthood, with kids and houses and what used to be the solid, stable stretch of their careers.

But don’t just take our Pavement-and-Tribe-Called-Quest-listening, Linklater-worshipping word for it: A hard-headed, data-rich financial story in Bloomberg Business makes clear that as bad as millennials might have it, Xers have it much worse:

Sure, many boomers haven’t saved enough for retirement. And millennials are squeezed by high student-loan debt. But Gen Xers are still paying off student loans while raising families on wages that have barely budged in recent years. They have more debt than other age groups and are more pessimistic about ever being able to afford to retire, according to many surveys.

Almost 40 percent say they “don’t at all feel financially secure,” and 38 percent have more debt than savings, more than any other generation, according to a recent survey of 5,474 Americans by Northwestern Mutual Life Insurance Co.

Some of it, of course, does come down to the 2008 crash: “They were the hardest hit generation during the Great Recession,” the story says, “losing almost half their wealth when the stock market slumped, compared with about 25 percent for baby boomers, according to a 2013 Pew Charitable Trusts survey.”

Some of the problem broader and more structural than the recession: About 40 percent of Xers have children, and about a quarter have a parent or family member living with them. Many Xers are supporting aging parents in other ways.

The article’s key line comes from Faith Popcorn: “6 in 10 boomers and millennials think their generations are special but only one-third of Gen Xers do. You wouldn’t want to be a Gen Xer.”

So what’s the “takeaway” from this, as the kids say? And how might it galvanize a generation that is the first in U.S. history to do worse than its parents?

Well, when groups are getting knocked around by large social and economic forces, there’s a limit to what they can do about it. But in the early ‘90s, part of Gen X identity wasn’t just about indie rock and flannel but a political movement that recognized that Boomers were eating up a lot of the resources and that much of the safety net would be shredded by the time we got to middle age. And guess what – the movement fizzled just about completely, but its key insight was accurate. Is it any surprise that it was Boomer par excellence George W. Bush who tried to privatize and gut social security?

So Xers need to do all kinds of things to acquire the kinds of stable lives that their Boomer predecessors had. Most of what we try probably won’t work.

But one of the things that might help is to elect politicians who look out for their interests. So far, Gen X has produced national politicians like Ted Cruz, Paul Ryan, and a few other noxious figures. Can’t we do better than these reactionary fools?

One of the biggest barriers is demographic: Xers were born during the first big rollout of the birth control pill and around the recessions and gas crises of the ‘70s; all of this stuff depressed our numbers and led to a generation with a smaller population than the ones on either side of it. (There will likely be be more eligible voters among millennials than Boomers in 2016.)

But another barrier is sociological, and hence one where rethinking can make a difference. Like members of the creative class, who are similarly geographically dispersed and defiantly individualistic, Xers need to get over their resistance to uniting and organizing.  This is a generation that came of age during a period of disillusion, followed by one in which Ronald Reagan told us government was "the problem," just as the union movement was slowly crushed. So it doesn’t come real natural to use to come together for a common cause. The stereotype of Xers being disengaged, politically and otherwise, has some truth to it.

We were told by the Boomers and others that if we worked hard and followed the rules, we’d have happy and robust lives. It’s all ended up being a big lie, and the much-larger millennial generation will eat us for lunch unless this sandwich generation finds our FDR or JFK. If baby-faced Marco Rubio and his rhetoric about “a new American century” is the best we can do, we might as well just fold up our flannel now.