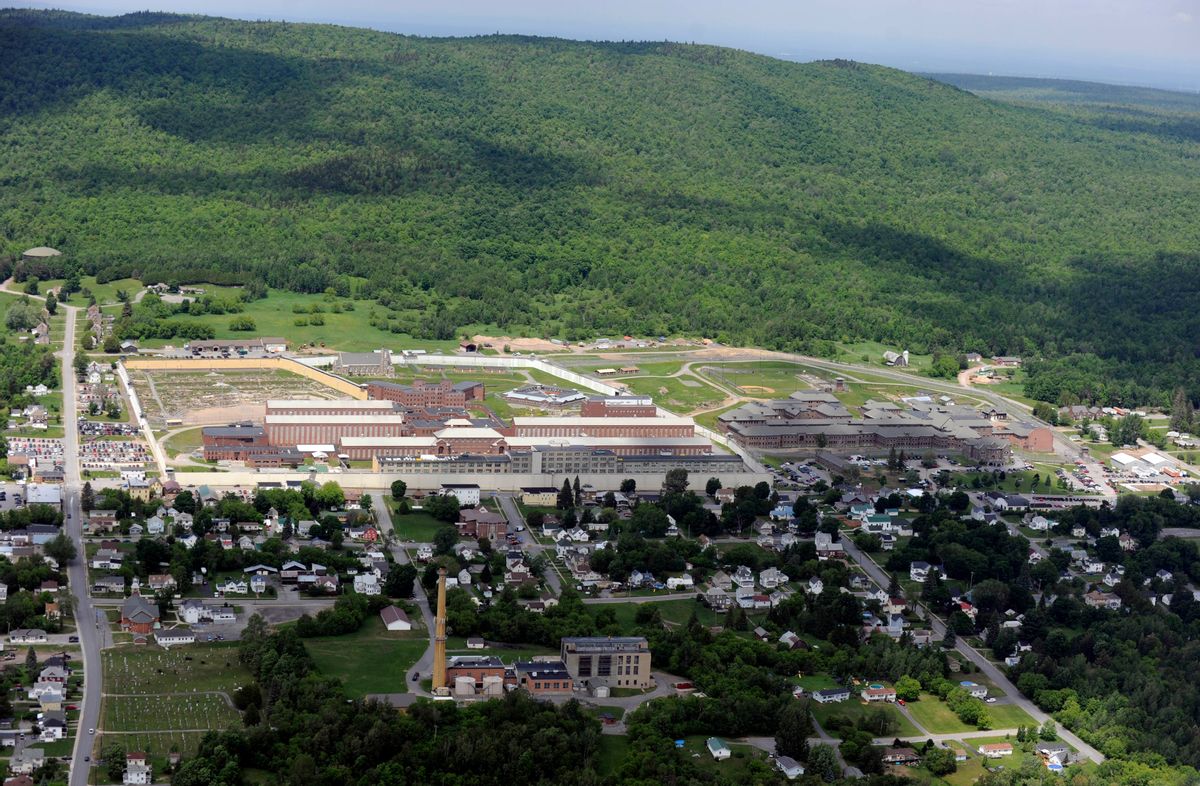 This aerial photo shows the Clinton Correctional Facility on Thursday, June 11, 2015 in Dannemora, N.Y. Police continue to search for David Sweat, 34, and Richard Matt, 48, two escaped inmates from the correctional facility. In a renewed burst of activity near the prison, police using dogs and helicopters blocked off a main road and concentrated their sixth day of searching Thursday on a swampy area just a couple of miles from the institution, situated about 20 miles (30 kilometers) from the Canadian border. (AP Photo/Tim Roske) (AP)
--

In the wake of two, still on the loose, inmates escaping from an upstate New York prison, Andrew Cuomo says penalties will be harsh for any prison system employee who exhibits misconduct.

3. WHAT KEY LEGISLATION IS BEFORE LAWMAKERS

A landmark trade bill that tops Obama's second-term agenda faces a showdown vote in the House as Democrats mount a last-ditch effort to kill it.

4. ANGOLA THREE INMATE MAY GET FREEDOM

Albert Woodfox is still waiting to hear whether he will walk free after more than four decades in solitary confinement at a Louisiana penitentiary.

The U.S. Coast Guard still plays a deadly hide-and-seek with Cuban migrants on the Florida Straits.

Afghanistan will soon get a new white marble Defense Ministry, but on the front-lines of the war against the Taliban the troops look far less sturdy.

Once banned in the country, the Ashley Madison Internet site has quickly drawn hordes of new members — particularly women.

9. WHO IS BENEFITING FROM CRAFT BEER EXPLOSION

Farmers in Washington state's Yakima Valley, where 75 percent of the nation's hops are produced.

Moments before Game 4 of the NBA Finals, the Cavaliers' star inadvertently exposed himself to millions watching on live TV.