Community Discussion: Can Republicans ever admit to climate change?

They deny all they want, but will that ever change? 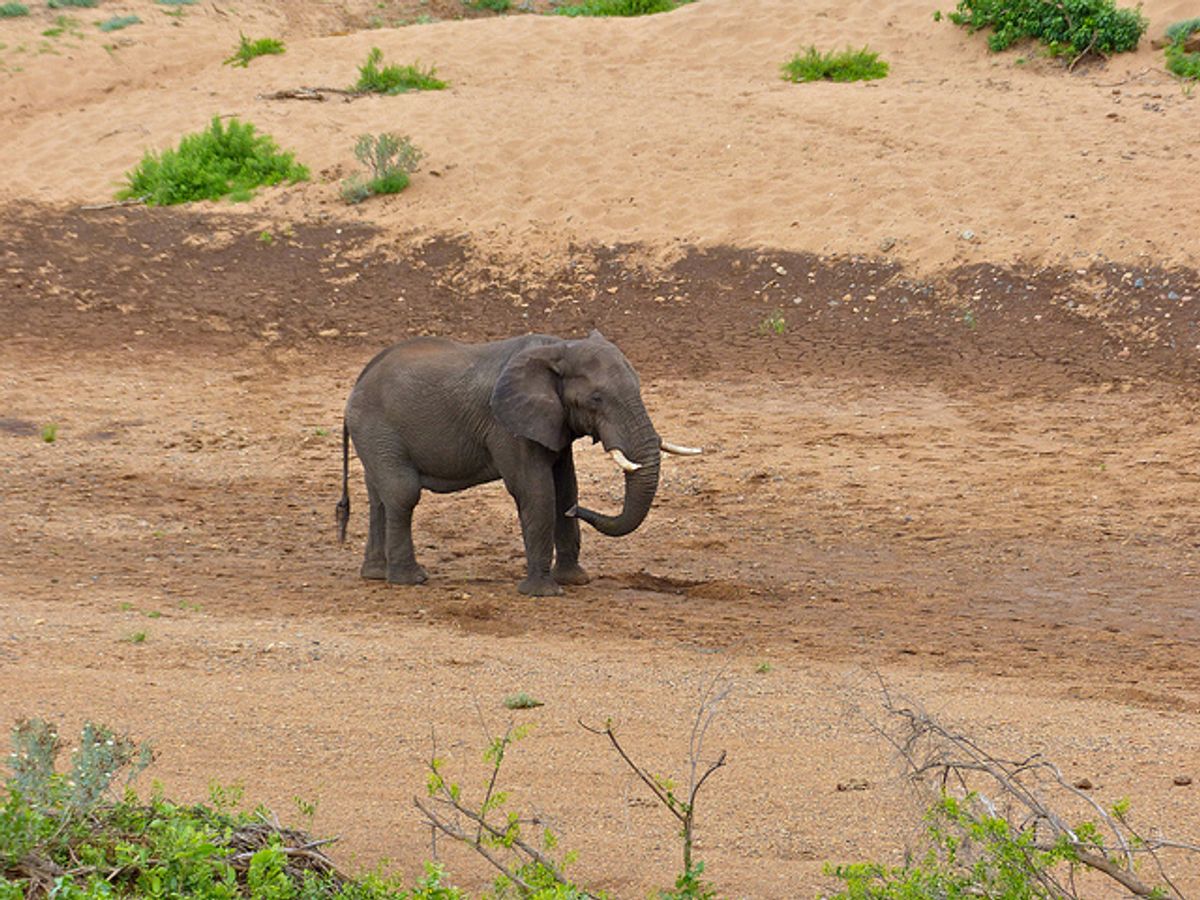 Another day, another Republican attempt to undermine the Environmental Protection Agency (EPA), this time by threatening to cut its budget and hold up its nominees. This kind of thing happens every time the EPA attempts to do its job, and every time it happens we're reminded again that it was Richard Nixon that established the EPA. Nixon was also responsible for the National Oceanic and Atmospheric Administration (NOAA), whose habit of always talking about climate change and recommending things to do about it makes it another perennial bugbear of today's Republicans.

When did conservatives turn on the environment so decisively, and what made them do it? A November 2014 study in Social Science Research points a finger to the unique conditions of the early 1990s. The Soviet Union was falling apart, the environmentally-minded Bill Clinton and Al Gore were getting elected and the Rio Earth Summit turned global warming into an international cause celebre. Conservative think tanks began to see environmentalism as a threat to US sovereignty and to transfer anti-Communist rhetoric onto the new "Green Scare."

Rio reflected a heightened sense of urgency for environmental protection that was seen as a threat by conservative elites, stimulating them to replace anti-communism with anti-environmentalism... the Earth Summit provided an opportunity to switch conservative attention from the ‘Red Scare’ to the emerging ‘Green Scare’

To anyone who has had to endure an onslaught of denier rhetoric, this all should sound familiar. With environmentalism, like so much else, fixed in the minds of many conservatives as an alien threat to the American way of life, can anything possibly change their mind?

What about money? This week Jay Faison, whose identity as a mega-wealthy North Carolina businessman might make him an otherwise exemplary Republican donor, pledged $175 million to convince his party that climate change is real. Unfortunately, he is rather outclassed by those like the Koch brothers, who are willing to spend $1 billion dollars convincing voters of the exact opposite. But this battle of the plutocrats does suggest that ideology might ultimately matter less than just basic dollar numbers. The Republican base increasingly disagrees with the party's denier leadership and its wealthy backers. With even climate activists forced to go hat in hand to billionaires to get anything done, could banishing the influence of big money from elections usher in a Republican environmental renaissance?

Assume for a moment that at least some of the Republican candidates for president are perfectly able to see the threat climate change poses to their states and communities. What is keeping them from saying it out loud? Why do the Republicans who actually admit to climate change spend so much time making excuses for it? Are they cynically forced to do so in order to win cash and primary votes, or is the prospect of taking action so alien to the rest of their ideology? Would a (hopefully theoretical) post-2016 Republican administration ever be able to take the action needed to counteract the warming planet, or have decades of entrenched worldview ruled this out entirely? Take our poll and let us know in the comments!