Some conservatives are being terrible about Rachel Dolezal, but mostly people are just confused

"#RachelDolezal is the left's composite girlfriend" 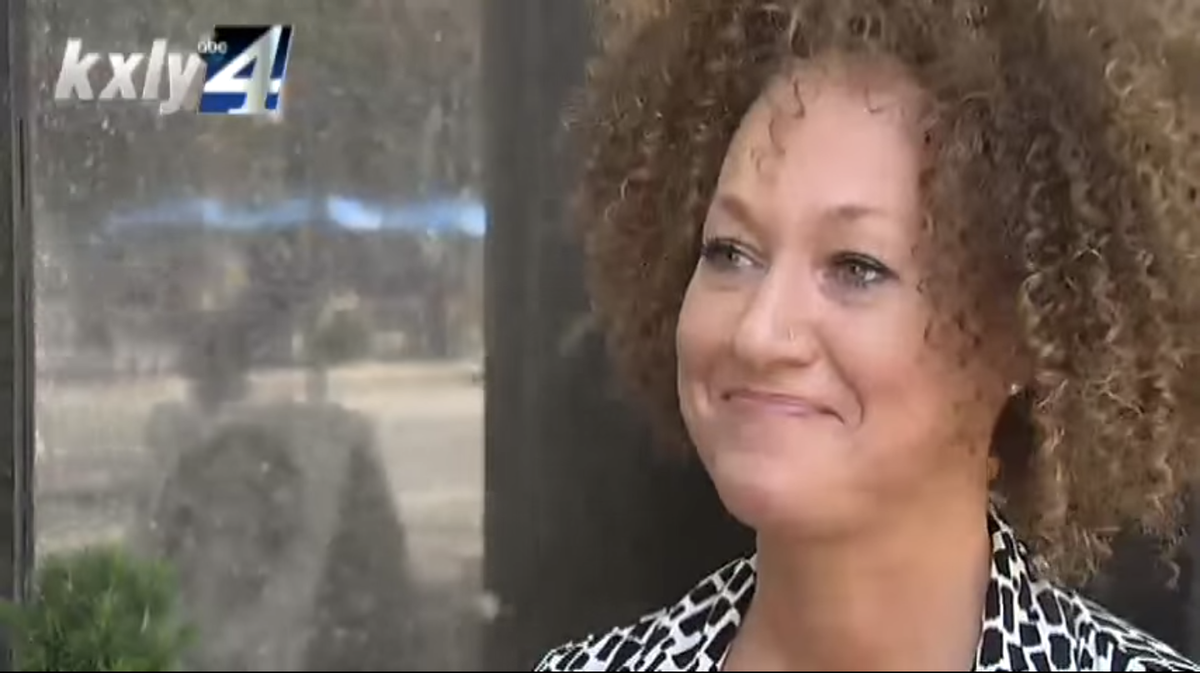 President of the Spokane, Washington chapter of the NAACP Rachel Dolezal's race has recently come into question after the Associated Press reported that her parents said she had been falsely portraying herself as black for years. In fact, her mother said, she is white, of Czech, Swedish and German origins.

Dolezal's questionable racial identity is troubling -- but more so is the elaborate fraud she allegedly perpetrated, adopting her black adopted brother as her own son, and claiming that another black man is her father. What might have led her to construct this elaborate lie is unclear, and her very public outing may result in the unraveling of a mentally-ill woman's life.

Regardless, many conservatives (mostly Ben Shapiro who earns his followers during times like these) have used the news as an opportunity to undercut the presence of real racial bias, as well as transgender rights.

Mainly, this is a difficult, confusing situation that most of us have never had to address.