Bill Maher blasts McKinney pool party cop: This is the "high school loser" we need to weed out 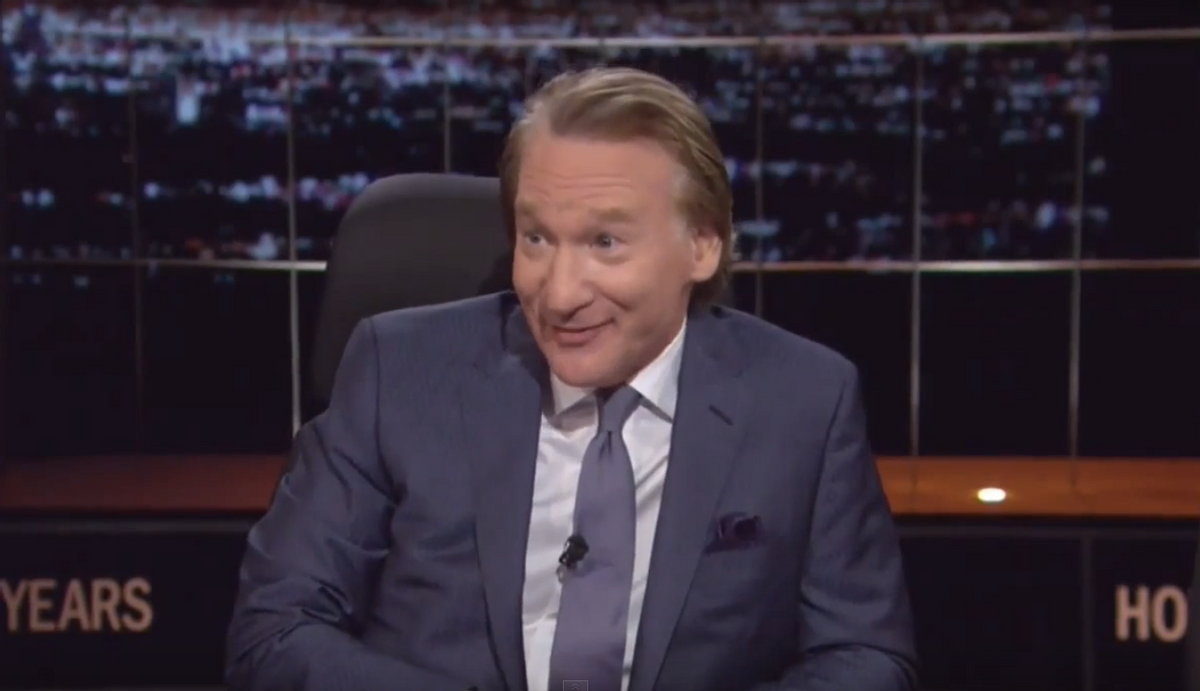 Opening up his McKinney segment, Maher told panelists -- among them, Ron Christie (Daily Beast), Alexis Goldstein (The Other 98) and Mike Pesca (Slate) -- that Casebolt obviously just wanted to "re-litigate his sh*tty adolescence" by being a cop because "now he’s got some power."

The "Real Time" host continued: "He can lord it over people. It’s not that hard to weed out that personality type, is it?”

Goldstein, spokesperson for the non-profit group The Other 98,  explained that she thought the problem was a result of us operating in a system of white supremacy for so long.

“I don’t think it’s a matter of a few bad cops. I think it’s a matter of a systematic problem,” Goldstein argued. “I think we have a system of white supremacy in this country, and we have to contend with the fact that we’ve had 200 years of affirmative action for white people in this country, and that makes its way into our public policy, it makes its way into our culture and our media, and that bleeds into implicit biases that people — not just cops — have.”

Watch the clip via Raw Story below: