A new study reveals the destructive impact of "just-in-time" scheduling for retail, restaurant and service workers 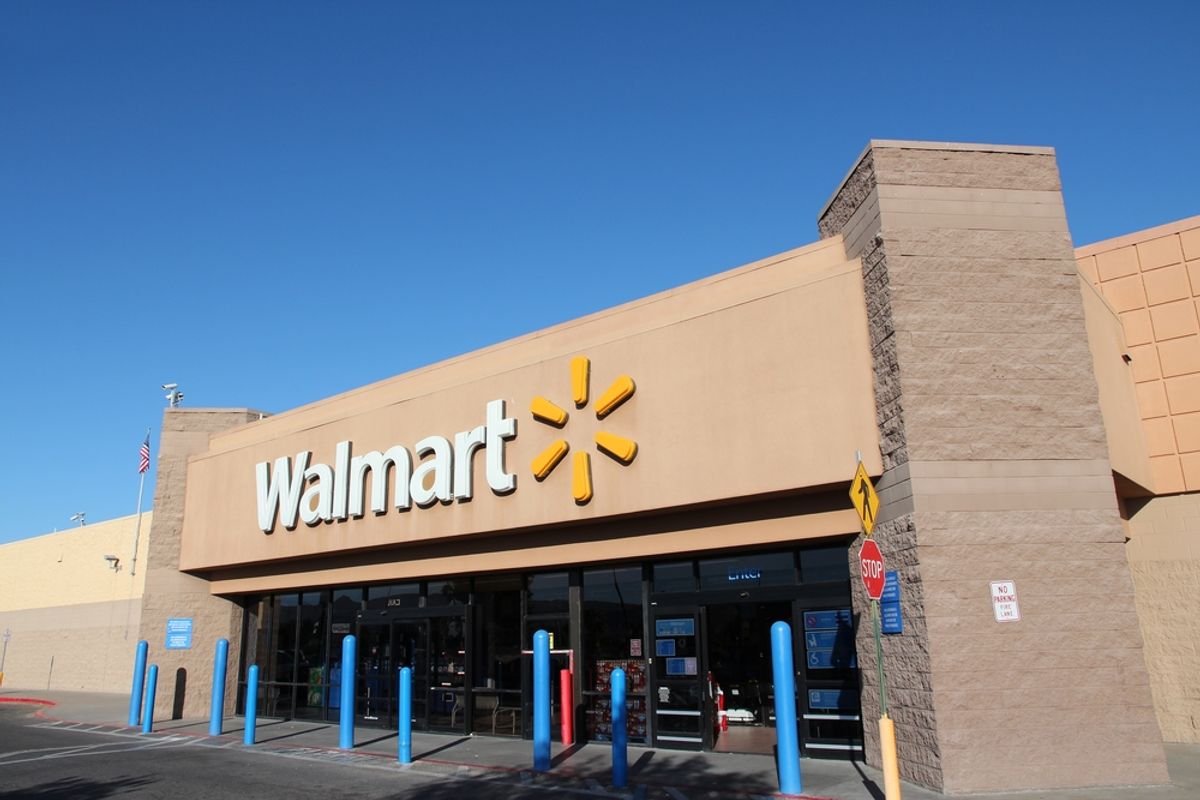 Erratic hours and unpredictable schedules for people who prepare food, stock grocery store shelves, or sweep floors are forcing workers to put their lives on hold, a new study reveals.

What's known as "just-in-time" scheduling financially cripples retail, restaurant, and service workers who are often required to be on call for certain hours but don’t always get asked to come in to work, the study finds.

By surveying 436 hourly employees who work in retail and food service jobs and aren’t supervisors, the researchers found that a typical employee in Washington, D.C., works 32 hours each week, earning a pay rate of about $10 per hour. This is an annual income of approximately $16,000, which is sufficiently below $13.80, the living wage for D.C. government contractors as of Jan. 1, 2015.

“The scheduling practices that these companies use wreak havoc on the incomes and lives of thousands of workers in the District of Columbia,” said Ed Lazere, executive director of the DC Fiscal Policy Institute, the nonprofit that partnered to conduct the research with DC Jobs With Justice, Jobs With Justice Education Fund and Georgetown University’s Kalmanovitz Initiative for Labor and the Working Poor.

“We found that scheduling practices for service workers in D.C. leaves too many people with unpredictable and uneven work schedules that make it hard to do budgeting, schedule healthcare, education or hold down a second job,” Lazere told ATTN:.

Workers in D.C. aren’t the only ones facing these hardships in the U.S. In fact, it’s part of a growing problem as companies hire more workers than they need and use computer software to decide their schedules.

“Half of the people we surveyed, half of the people who had been on-call at any point, only half get called in. In some ways, it’s unpaid work because you sort of have to be sitting around, but in the end you might not get any hours or any pay whatsoever,” Lazere told ATTN:.

Who These Business Practices Hurt

The unpredictable nature of just-in-time scheduling means workers can’t plan their weekly budget because they don’t know what hours they will have. Unknown schedules also affect a vast number of Black and Latino workers, the majority of whom work in the service industries in the D.C. area.

“For anybody who has a regular job or bills, we all value that our paycheck is going to stay the same each week so that we can pay our bills. But if your income is going up or down every week in a way you can’t control, it just creates chaos in the lives of people who are already working for low wages,” Lazere said.

Many of the surveyed workers are likely to be parents, with the median age of 36 (the typical age of someone working in the district). They are also employed by grocery stores or large retailers such as Walmart and Target. Maintenance and custodial workers can be impacted by these business practices as well.

For four out of five workers, it is important to get more hours, according to survey results; nearly one-quarter of individuals surveyed work at least one additional job. Returning to school or planing for childcare can also be difficult as a result of unreliable hours.

In order to change this scheduling problem, solutions have to come from the companies enacting bad scheduling practices, Lazere argues.

“We would hope that companies themselves would realize that having employees who are frustrated is not good for productivity,” Lazere stated, explaining that changes for workers’ schedules is good for communities as a whole because more people would have steady incomes, increasing purchasing power.

When workers spoke up about their frustrations over scheduling, they found retaliation from their employers; and according to the study, they received fewer hours, fewer available shifts or desirable tasks and even faced threats that they might lose their job. About a quarter of workers say they were afraid to request a schedule change. When they did request a schedule change, about one in five mentioned that they faced retaliation.

Fear of retaliation by employers is especially high for women, who are more than twice as likely to receive fewer hours, and nearly five times as likely to be threatened with job loss after asking for a different schedule or limiting their availability.

Policymakers are encouraging employers in Washington, D.C. and throughout the country to pass new standards that give workers sufficient advance notice for when their schedules change and better protection for part-time employees. Although just-in-time scheduling is credited with saving money for employers, the cost of these practices produces a high turnover rate, which ultimately can prove more costly.