What America's failing schools can learn from "Sesame Street" 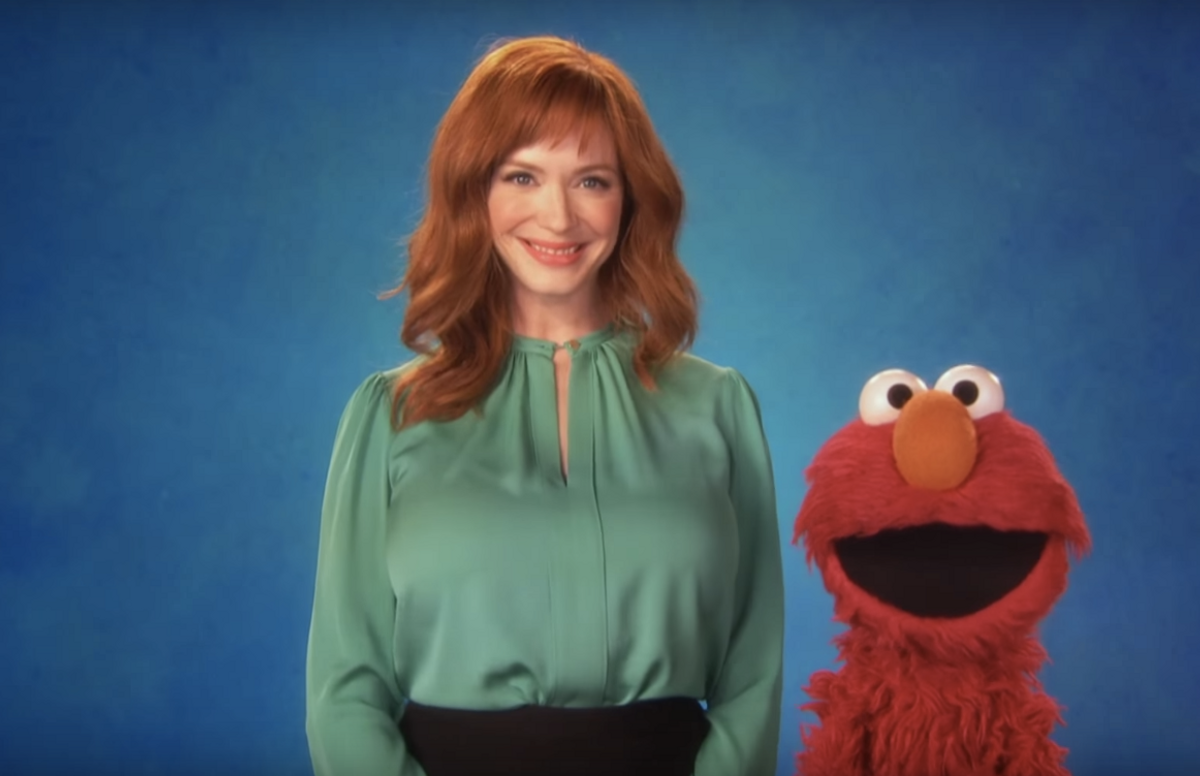 One of the most vivid memories from my childhood comes from my pre-K classroom, just before we were let out for the afternoon. Our teacher would put on each day’s episode of Sesame Street. With the help of Oscar the Grouch, Grover, and Big Bird, our teacher led the class in the episode’s counting exercises and alphabet lessons; we sat tight during the program’s mini-documentaries that showed us processes like how apple juice was bottled. Class always ended after the closing credits, during which every student danced while our parents waited outside the classroom.

This memory is probably no different from the memories of hundreds of thousands—if not millions—of preschoolers around the world. The impact ofSesame Street on the lives of children is undeniable—and maybe even more profound than we realized.

According to the Washington Post, a new paper by University of Maryland’s Melissa Kearney and Wellesley College’s Philip Levine finds that students who watch Sesame Street on a regular basis are more likely to keep up with their grade level. The effects of the show were most pronounced in boys from black and other disadvantaged communities.

More from The Daily Dot: "Hairy armpits for women are making a serious comeback"

After Sesame Street was introduced, children living in places where the show was broadcast saw a 14 percent drop in their likelihood of being behind in school. Levine and Kearney note in their paper that a wide body of previous research has found that Head Start, the pre-kindergarten program for low-income Americans, delivers a similar benefit.

However, that doesn’t mean Sesame Street should be used as a substitute for education. Levine and Kearney argue that TV should only act as a supplement to the classroom, as Head Start offers “family support, medical and dental services, and development of emotional skills that help kids in social settings.”

Such a development could result in massive changes in access for lower-income Americans unable afford a university education. What’s stopping us from bridging the gap between the elementary benefits of Sesame Street and higher ed—from secondary school through college?

Levine and Kearney credit the show’s effectiveness to its use of storytelling—or as they put it, “power of the human narrative.” Indeed, storytelling can communicate experience in a way that many people can find relatable, making it easier to commit subjects like math, science, and language to memory; this allows the student to better understand and internalize concepts at any age.

Of course, the biggest benefit of this theory is that it offers one possible solution to educational inequality.

While researchers argue the effect fades before high school graduation, I attribute this to the fact that between elementary school and college, there’s no supplemental education quite like Sesame Street. But introducing such an approach to students in underserved communities could benefit those enrolled in secondary education the same way the program does in elementary school.

Many schools are already adopting project-based learning (PBL) approaches, which apply real life situations to academic curricula in order to better engage students. The method hinges on the idea that education should focus on developing skills like problem-solving, teamwork, and critical thinking, rather than stale memorization that students will forget in a matter of days. Instead of “teaching for the test,” PBL schools “teach for life.”

One San Diego charter school, High Tech High, the subject of an upcoming documentary, Most Likely to Succeed, is completely devoted to this approach. According to the school’s website, High Tech High’s 13 schools are comprised of 5,000 students spanning K-12 grades, 60 percent are students of color, and 42 percent qualify for reduced lunch—but a staggering 98 percent of the school’s graduates go on to college.

PBL isn’t necessarily geared toward STEM fields, as only 34 percent of students go in that direction, but the skills developed in the process supply students with the tools to enter creative fields that are more consistent with modern jobs.

PBL works to reach students who are most likely to drop out due to loss of interest from traditional, passive educational practices.

But most adults, college-aged or older, likely don’t have access to project-based learning, so how can the increasingly ubiquitous advent of MOOCs function as an answer to American educational woes?

As you can guess, the current completion rate of the average MOOC is just under 10 percent. This statistic shows that online courses can’t compete with the impact of a full college experience, which includes actual contact with your professor (or TA depending on the size of the class) and a support system with your peers. In contrast, learning from behind a computer screen can be very isolating.

MOOCs aren’t perfect, but like Sesame Street and other educational programming, they are a form of education that’s reaching students by way ofmass technology. Mode of transmission for Sesame Street is through public television, whereas MOOCs are available via the Internet. Many are free to join, while others allow digital learners can pay tuition after the completion of the course. (So if you do poorly, you don’t have to take the credit.)

What’s missing from MOOCs, however, explains why they aren’t as successful: They are missing the human element, the aforementioned power of storytelling.

Storytelling provides that cognitive association your brain needs to engage with educational content, the thing that makes something worth remembering or hard to forget.

But really, it shouldn’t be about simple memorization. While fields require some level of memorization—I definitely do not want to be injected by a doctor or nurse who didn’t learn their medical terminology—it shouldn’t be the entire means of mastering a field. Doctors and nurses need to know countless facts, figures, and measurements, but they also need to learn problem solve and think on their feet. That’s why medical school and nursing school both require significant real-world experience.

More from The Daily Dot: "Veteran actor Christopher Lee has died at age 93"

Education must be applicable to life to be successful; they understand this over at Sesame Workshop, the nonprofit that produces Sesame Street. Education must also be accessible, which would require significant restructuring of the educational system. It’s a pipe dream, I’m sure, but according to former Secretary of Labor Robert Reich, that pipe dream is imperative to the future of not only our students, but the U.S. economy itself. Reich insists we need to “get back to a curriculum that builds curiosity, problem solving, teamwork, and perseverance.”

Sesame Street has nailed that approach since the 1970s, whether it’s teaching kids to count or teaching them about virtues like restraint (Cookie Monster’s there for a reason!). Now it’s time to bring that approach to kids who are too cool for school because, frankly, school is a drag. The secret is it that doesn’t have to be.