Roger Ailes shuts down Chris Christie: "You were like the fat kid in high school chasing the popular kid"

Also, Fox News chief on Hillary:" If she makes it to the White House, it’s still going to be Freddy Krueger time.” 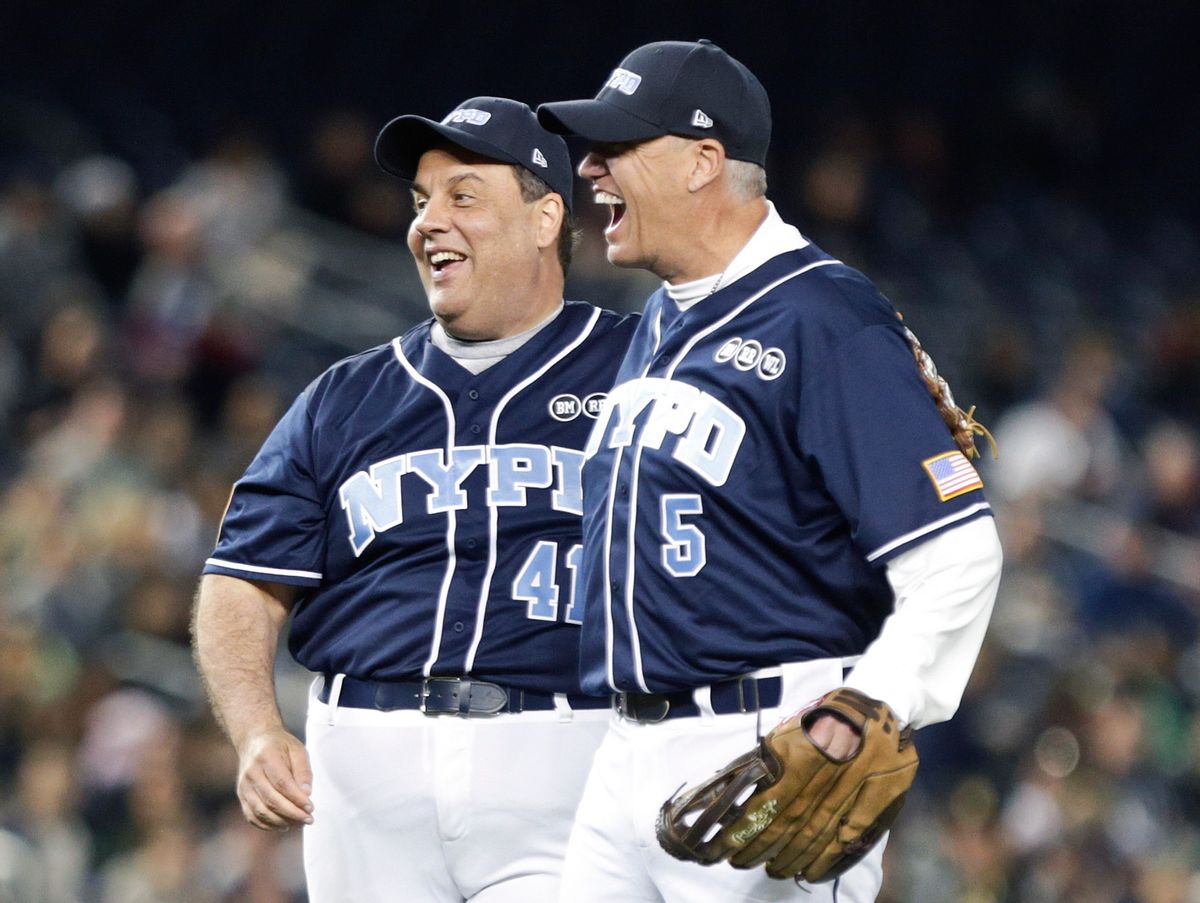 Gabriel Sherman has a terrific new New York magazine piece online which lays out Roger Ailes' future at Fox News with Rupert Murdoch turning control over to his son James.

Bottom line: Nothing much is likely to change.

But there are also these amazing nuggets on Ailes' thinking about the 2016 field on both sides -- and some remarkable run-ins with candidates. Here are some of the best.

He recently clashed with Jeb Bush over immigration and his support for Common Core. According to one source, Ailes fumed at Bush that his education policy would wipe American history and religion from his teenage son’s textbooks.

“You were like the fat kid in high school chasing the popular kid.”

Ailes also tangled with Chris Christie over the Hurricane Sandy photo op that the New Jersey governor shared with Obama on the eve of the 2012 election. “You looked ridiculous,” Ailes snapped at Christie at the opening of George W. Bush’s presidential library. “You were like the fat kid in high school chasing the popular kid.” Christie, who’s used to doing the yelling himself, unloaded: “No one talks to me that way!” and stormed off.

There is a candidate Ailes likes:

One candidate Ailes is said to like is Scott Walker — whose lack of a college degree is a “plus, not a minus,” one person familiar with Ailes’s views tells me. In Walker, he has a ready-made Fox hero. He’s the plainspoken midwestern governor — the son of a Baptist preacher, no less — who stood up to those greedy public-sector unions.

He is very ready for Hillary:

Another story we know Ailes is eager to tell for 2016 is Hillary Clinton asÜber-villain. ...  When one associate recently asked Ailes how he compared Hillary with Obama, he replied, “Well, she’s better than this guy, but if she makes it to the White House, it’s still going to be Freddy Krueger time.”