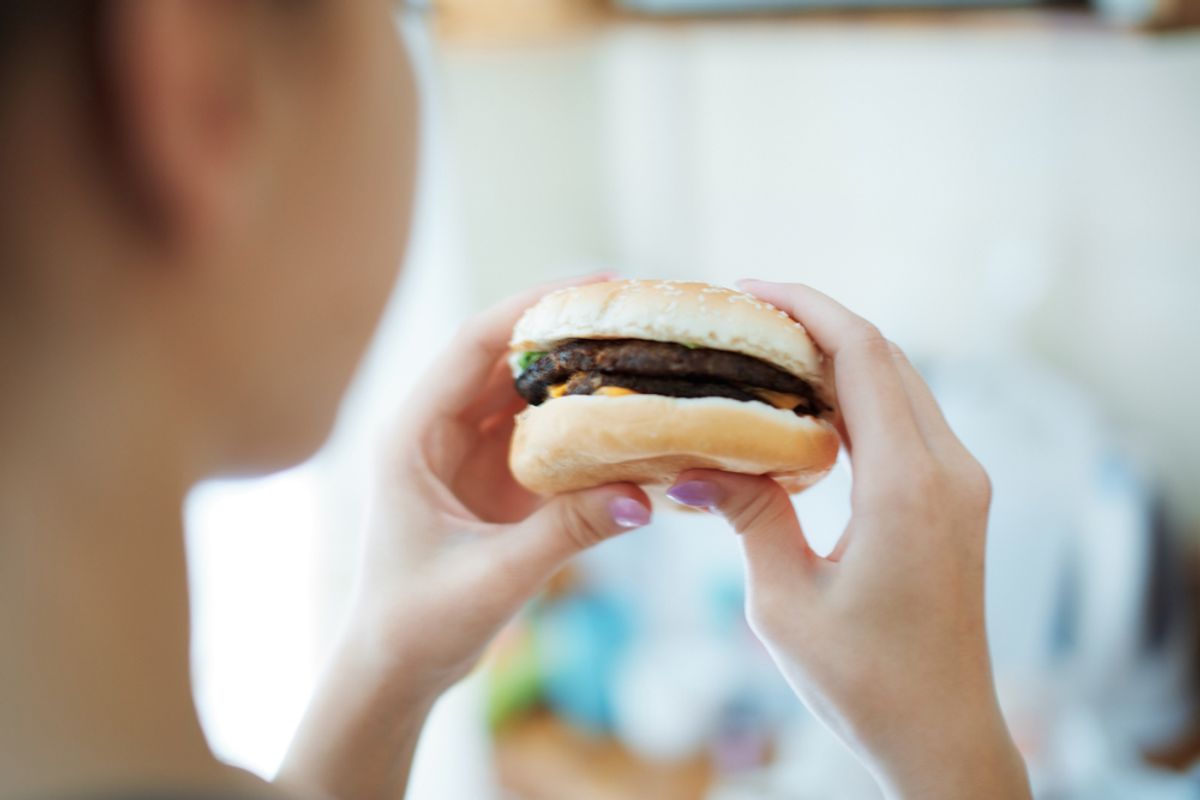 We've all heard our fair share of fast food horror stories -- we know about the McDonald's employee who went to prison for spitting in a cop's food, we've heard lore of a child biting into a fried rat instead of a chicken McNugget, there are probably 10 different versions of the story of the guy who found an unwrapped condom in his chicken sandwich.

Now, benevolent Redditors who work (or worked) at chain restaurants are coming forward with hard-earned wisdom about what not to order. Some advice is common sense -- if the staff seems stressed, hygiene will be the first thing to go. Other tips are less expected (like how the storage place of an ingredient contributes to its inedibility).

Let's all position ourselves in front of a toilet or trash can (for easy vomit access) and learn what they can teach us. And please excuse the typos -- these are written using Reddit grammar rules.

"No one orders them, so they sit for hours (literally) and they become horrible dried out garbage," writes matt_452. "EDIT: Since apparently i'm [sic] ruining veggie burgers for people, just ask for it made fresh and don't come through the drive thru. The only thing BK management cares about is drive thru times. Come in to the store, ask for it (or anything) made fresh and 99% of the time they'll do it."

"I work at a sandwich place that offers Cheez-Wiz as an option," says user 053. "Maybe one person will get it each day (on a busy day), so I asked my boss why we even bother to have it. His response? It never expires, so it's impossible for us to lose money on it."

"The Oriental chicken salad dressing is pretty much sugar and chicken fat," says deadpoop69 (a username you can trust).

Rkbell agrees: "That oriental Chicken salad is just a trick to let you think you're being healthy. It's actually one of the most high-calorie items on the menu."

Ichorous007 writes: "The soups come in frozen bags in boxes that say "Institution food" on the side of the box. We would throw them in a hot water cooker that would bring them up to temperature from freezing blocks to near boiling hot bags. Run in the back and fill up the empty pots from the food line. Sometimes we didn't get to fully thaw out the soup in time and put some cold ones out there often enough."

5. Avoid shakes and smoothies at McDonald's

"Unless you know the shake/smoothie machine was cleaned that day, do not drink either of those at McDonalds," says Thauma. "The machine gets cleaned once a week and every time it was pulled apart there would be black slime/mould backed up inside the spout... I had a real thing for their mocha frappe until I helped clean the machine out. Never again."

6. Wendy's chili is an abomination

"The meat in the chili is the burnt patties from the grill collected in a drawer, put in a bag, frozen then boiled and chopped up, up to a week later," says Johnny_Driver.

7. Be wary of Five Guys bacon

"That bacon we make at 10 am before opening is the same bacon served at 6pm when you come in for dinner..... we also kept it on a low shelf (maybe just my location)," writes where_is_my_mind92. "When we were cleaning the floor or moping [sic] the bacon would get covered with floor water."