Mike Huckabee's fish fantasy: "I'd like to do the same thing to the IRS!" 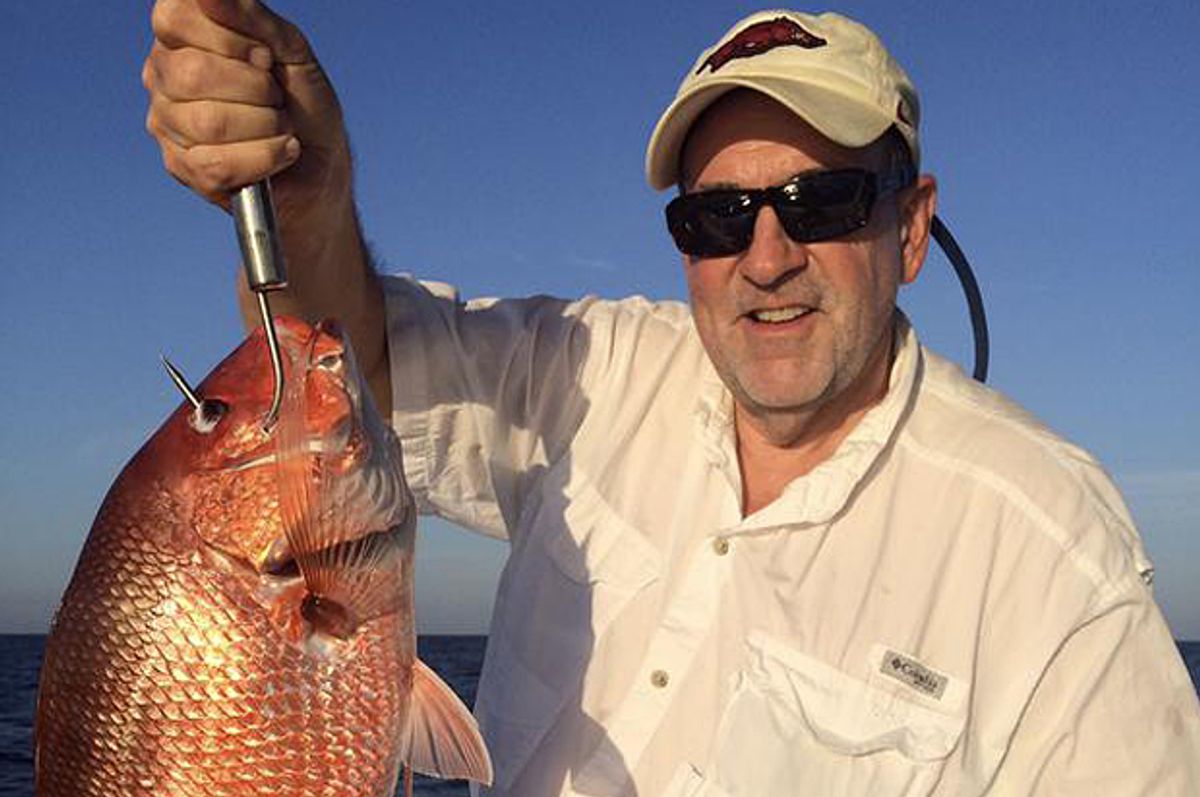 Gov. Mike Huckabee is clearly in the middle of a much-needed relatibility campaign, after his most powerful PR weapons (the Duggars) were marred by a sex abuse scandal. He decided to go the way of social media humor, which is a very tricky approach, mostly because it can so easily backfire and have the opposite effect, making the candidate look like an out-of-touch dad trying to hang with the cool kids.

In Huckabee's case, that's exactly what it did:

Our question is: how many versions of that tweet did his team have to come up with before settling on the above? How did they decide that the IRS was the villain that we could all get behind? Who and what got passed up? Hillary? Oh, most definitely. Obamacare? Probably that, too.

We imagine they probably realized that people actually like those things, so they went for the traditional boogeyman: the IRS.