Thank you, Science, for proving to our bosses that we're not procrastinating 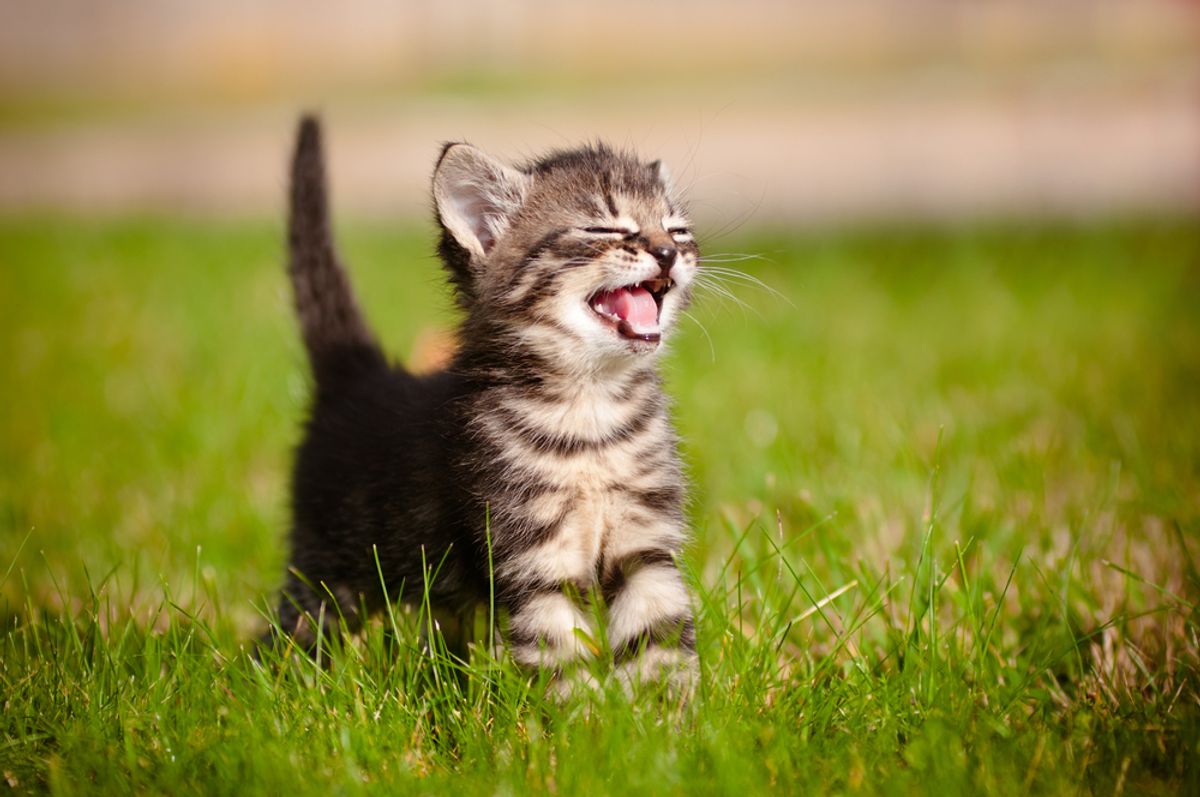 Researchers at the Indiana University released a study today indicating that everyone's favorite form of procrastination -- watching videos of cats-being-cats on the Internet -- "boosts viewers' energy and positive emotions and decreases negative feelings."

The study quantifies what even the most casual partaker of online cat videos knows -- that watching them reduces anxiety, annoyance, and general levels of stress in the viewers. The study's author, Jessica Gall Myrick, noted that the positive effects of watching cat videos were comparable to those of pet therapy, and as such could be used in the future as a more economical alternative to it.

"Some people may think watching online cat videos isn’t a serious enough topic for academic research, but the fact is that it’s one of the most popular uses of the Internet today," Myrick said in a press release. "If we want to better understand the effects the Internet may have on us as individuals and on society, then researchers can’t ignore Internet cats anymore."

"As a media researcher and online cat video viewer, I felt compelled to gather some data about this pop culture phenomenon," she added.

The study surveyed 7,000 people who regularly view cat videos, and was distributed, in part, by Mike Bridavsky, owner of the cat phenom "Lil Bub." Participants reported that they felt more energetic and optimistic after watching the videos, and harbored fewer negative emotions.

"Even if they are watching cat videos on YouTube to procrastinate or while they should be working, the emotional pay-off may actually help people take on tough tasks afterward," Myrick said.

Scientifically reduce your stress level and improve your energy by watching the following the video of kittens mewing and meowing.