It's stumpy, has webbed limbs and kind of looks like one of those orange Dots candies your dad likes 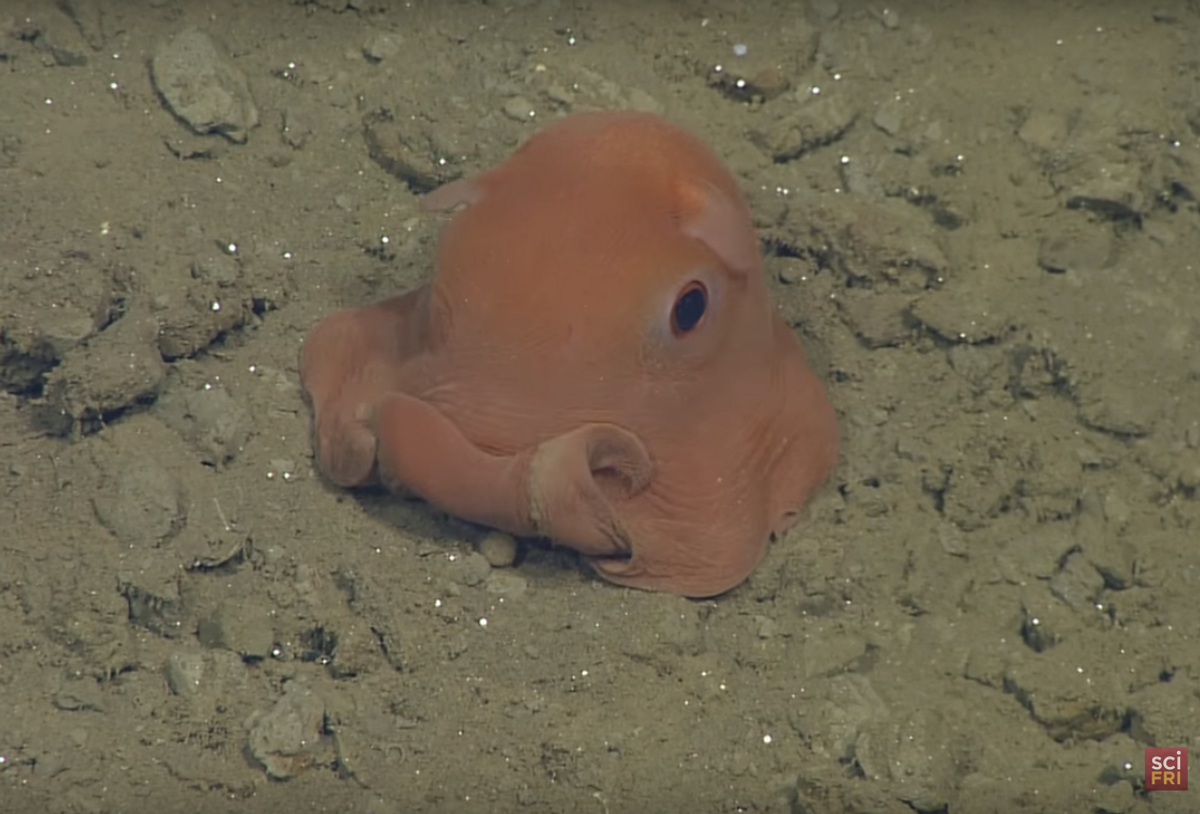 The most adorable, googly-eyed orange octopus from the deep sea may soon be formally recognized as "Opisthoteuthis adorabilis." Really, the only name you can gift an octopus that looks as adorable as this:

According to Discover Magazine, the species, which belongs to the Opistotheuthis genus, has gone without a name for nearly 15 years since it was first spotted.

She told Science Friday: “As someone that’s describing the species you get to pick what the specific name is. One of the thoughts I had was making it Opisthoteuthis adorabilis because they’re really cute.”

Watch the video courtesy of Science Friday below: