We're as shocked as everybody else that the Donald is actually running, and Twitter was there to help us cope 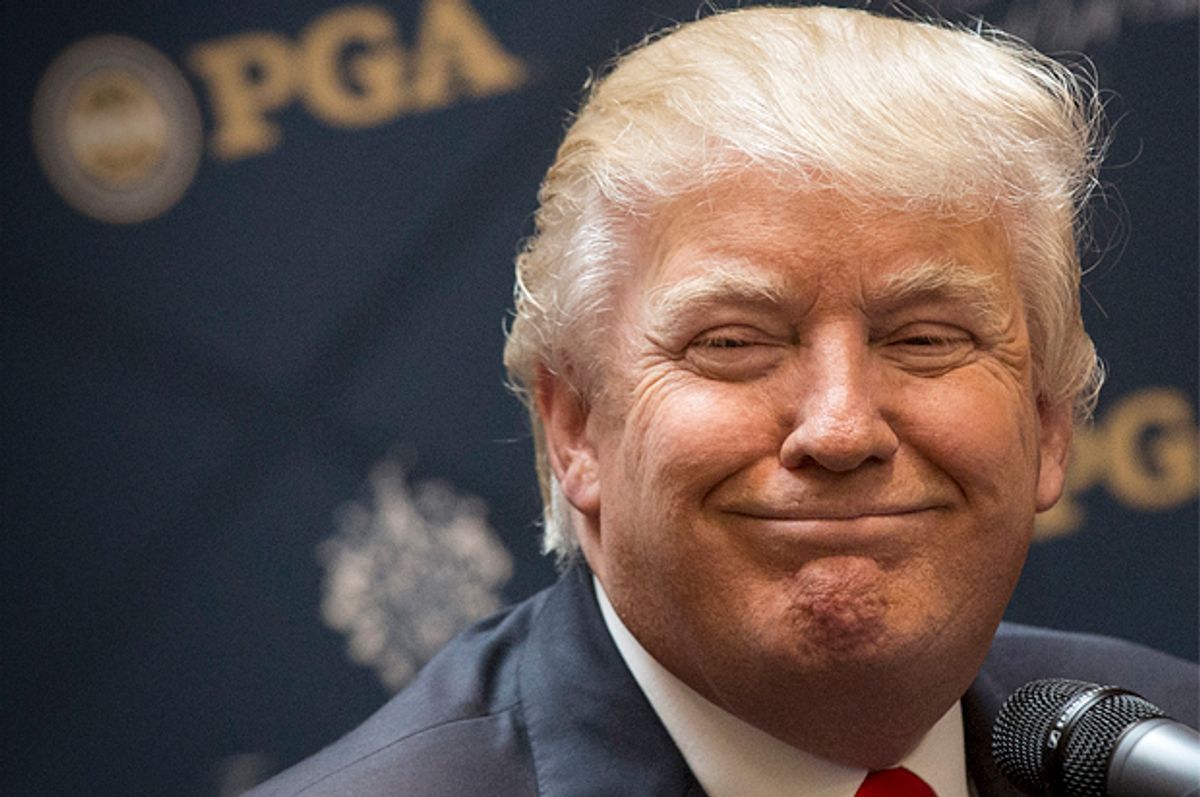 Donald Trump made good on his threats to run for president, announcing his campaign for the Republican nomination today -- and the Twitterverse was there to greet him.

Conservatives on Twitter were in no rush to welcome Trump as a serious candidate:

But national spokesman for the Democratic National Committee, Holly Shulman, tweeted out a zinger of a statement welcoming Trump to the race by noting Jeb Bush's announcement a day earlier and congratulating Trump for adding "some much-needed seriousness that has previously been lacking from the GOP field":

Still, some on Twitter found themselves impressed by the glitz of Trump's announcement:

But mostly, Twitter users just laughed at the host of NBC's Celebrity Apprentice: