The human rights violation nobody is talking about

As the Dominican Republic prepares to deport 200,000 people, few Westerners are aware of the outrage 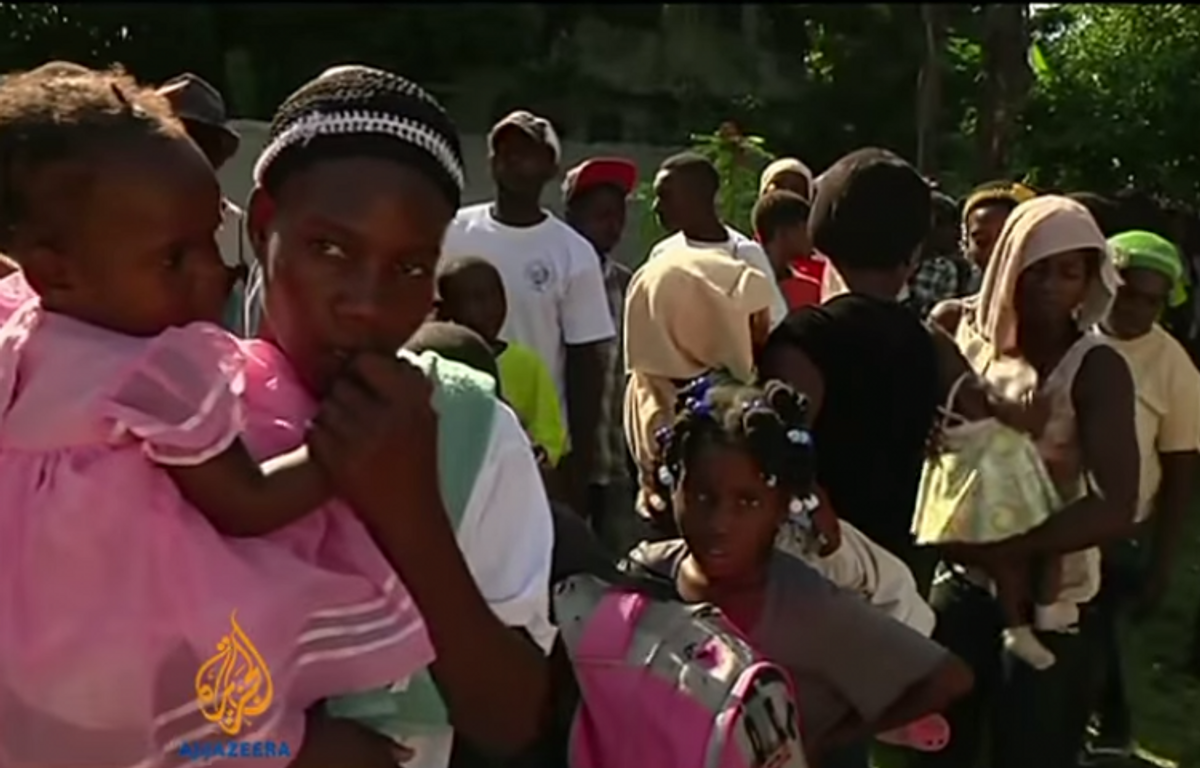 The unprecedented mass deportation ranks as one of the greatest current human rights violations currently underway in the Western Hemisphere.

After widespread backlash, the Dominican government agreed to consider granting legal residency to Haitians and others whose citizenship had been invalidated if they could establish their identity and prove they arrived before October 2011. Sound familiar?

But the deadline to apply for consideration passed Tuesday night.

According to CBS News, "officials estimated up to 500,000 people were in this category, and relatively few have been able to provide sufficient documentation. Interior Minister Ramon Fadul said about 250,000 people have at least started the application process but only 10,000 had met all the requirements for legal residency. So far, only about 300 have actually received permits."

Now, despite denials of a mass round-up, the Dominican government has opened seven deportation centers near the Haitian border and ordered 36 large passenger buses. But not to worry, Jose Ricardo Taveras, the country’s director of immigration, promised that the deportation process would be carried out with dignity and respect for human rights, "initially, the foreign citizens who are in the country, will be asked to leave voluntarily. Secondly, if they do not leave voluntarily, through various mechanisms established by the law, they will be returned to their country of origin." Sounds pleasant, doesn't it?

All of this comes amid a backdrop of continued racism in a region with a long ugly, history of anti-black sentiment. The San Francisco Bay View reported in February that a group of Dominican youths publicly set fire to a Haitian flag, demanding the deportation of Haitians. A day later, a Haitian man was lynched in a public square in the Dominican city of Santiago.

The Dominican Republic is the most visited destination in the Caribbean but now boycotts are threatening the tourism-dependent nation.