Why the U.S. ban on trans fats could have unintended consequences for climate change

Trans fats are being eliminated in the interest of public health, but their replacement is an environmental threat 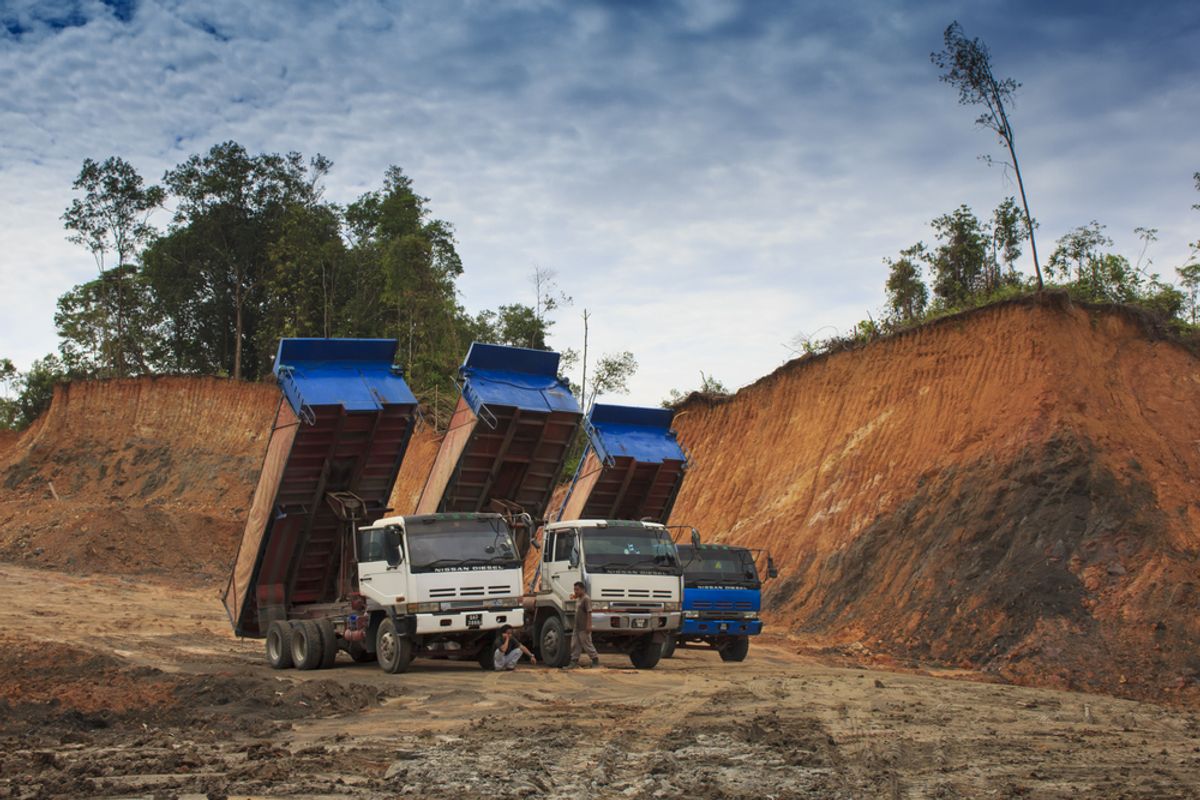 The U.S. food supply is officially going trans fats-free. In a final decision released Tuesday, the Food and Drug Administration announced that the controversial additives are no longer "generally recognized as safe," and gave food companies three years to remove partially hydrogenated oils, the man sources of trans fats, from their products.

The move is generally being recognized as a good call for consumers' health, although many are quick to point out that trans fats have already been phased out from many processed foods. According to FDA acting commissioner Stephen Ostroff, banning trans fats completely “is expected to reduce coronary heart disease and prevent thousands of fatal heart attacks every year;" over at the Atlantic, James Hamblin ventures that that's a bit optimistic -- still, he writes, "There is no coherent health argument for a high-trans-fat diet."

But as food companies scramble for alternatives to partially hydrogenated oils, which are used for frying and in baked goods, another, unintentional consequence may arise: they're likely to be replaced with palm oil. Unlike other vegetable oils, palm oil is solid at room temperature, making it a good substitute; it's also cheap and readily available. Tiger Tangavelu, technical director at Global Agri-Trade Corp., told Bloomberg News that once the ban's complete, the U.S. market for palm oil could increase by as much as half a billion pounds a year (the current market size is 2.6 billion pounds).

From an environmental perspective, that has the potential to be a disaster. Palm oil production is notoriously tied to deforestation in places like Malaysia and Indonesia, from where the vast majority of it is sources. Not only is that a major problem for the orangutans, elephants and other endangered species who are losing their habitat, as well as a source of human rights abuses, but the lost of tropical forests and peatland is also contributing to climate change in a big way.

Unlike trans fats, said Lael Goodman, an analyst at the Union of Concerned Scientists' Tropical Forest and Climate Initiative, we're unlikely to eliminate palm oil from the food supply -- again, it's cheap and readily available. "Palm oil is the cheapest vegetable oil on the market today," she told Salon, "so it's basically here to stay."

But the increase in demand doesn't necessarily have to be an environment disaster, Goodman said, if companies meet that demand with palm oil that's deforestation and peat-free, meaning its produced on degraded land or mineral soil instead of forested land and peat soils. In addition, she said, there are a lot of places where producers can increase yield, for example by updating their technology, and thus produce more without contributing to deforestation -- when done right, palm oil, which is more high-yielding than other oils, is actually turns out to be a good use of land.

"Good" palm oil, for the time being, can be difficult to find. But "in the past couple of years, there's been quite a bit of growth in companies who are making deforestation and peat-free palm oil commitments," Goodman told Salon. "So this is something that, pretty soon, should be relatively easy to find" on U.S. shelves. And if there were ever a time to push companies to make strong, serious commitments to sourcing sustainable palm oil, this would be it.