Study shows that if healthcare providers are educated about LARCs, they're more likely to tell patients about them 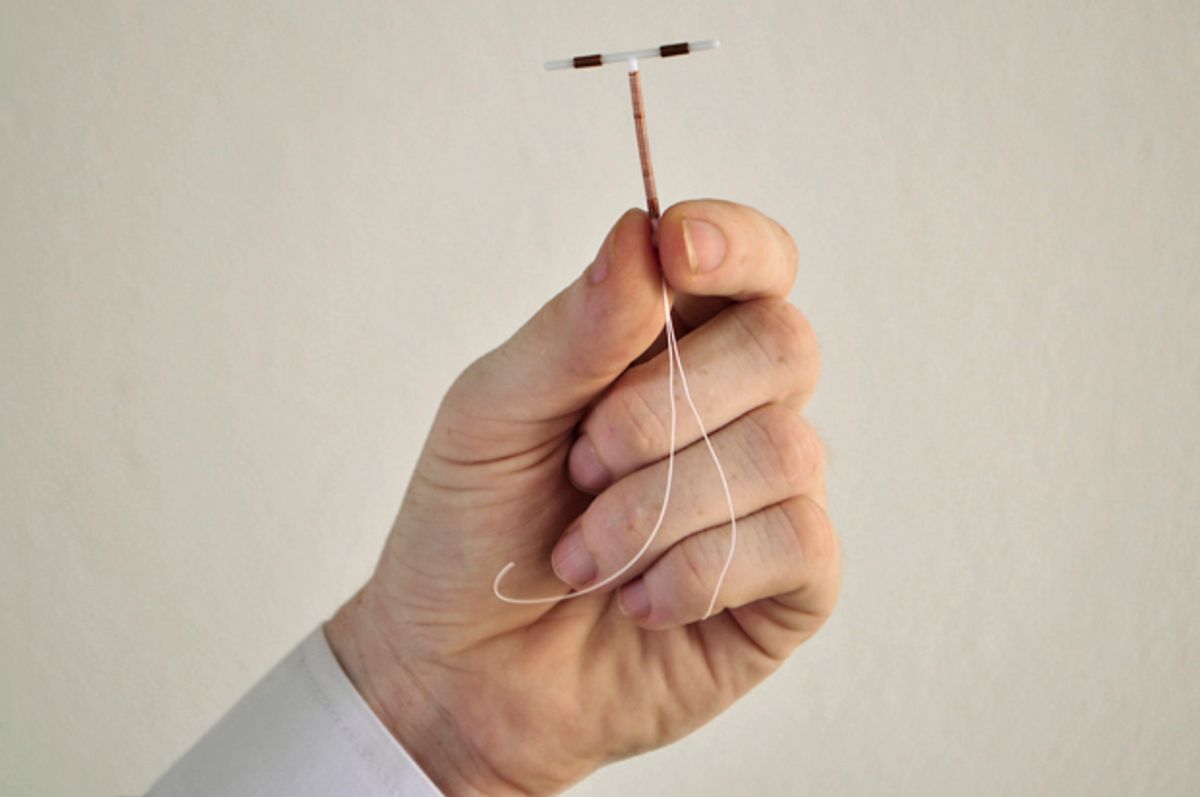 But there is new research that backs up what we already new, with a bit of recently discovered information as it pertains to IUD use among young women -- a growing trend that has contributed hugely to helping millennials, in particular, reduce their rates of unintended pregnancy. According to a study published Wednesday in The Lancet, when healthcare providers are trained specifically in talking about different contraceptive options with young women, they're more likely to tell their younger patients about IUDs and other implants. And when they mention those options, young women are more likely to choose them.

The Atlantic reports on the findings:

Researchers selected 40 Planned Parenthood clinics across 15 states. (Despite its reputation, 97 percent of the organization’s budget goes toward healthcare, not abortion.) In half of the clinics, researchers trained the clinic staff to talk to young patients about the varying levels of effectiveness of different contraceptive methods. The staff in the other clinics received no special instructions or training.

The results were striking: 71 percent of the providers who received the training discussed IUDs and implants with their patients, but just 39 percent of those in the control group did so.

In the intervention group, 28 percent of women ended up choosing IUDs or implants, compared with 17 percent in the control group. Among women who had gone to the Planned Parenthood for family-planning services, the effectiveness counseling reduced the rate of unintended pregnancies by half over the course of a year.

The extra guidance didn’t infringe on the women’s autonomy. In both groups, the same proportion of women (78 percent) said they made their contraceptive decision on their own.

But the researchers also concluded another thing we already know: While LARCs might be highly effective, they're also prohibitively expensive without insurance. Thirty-eight percent of the women included in the study were uninsured, and therefore mostly unable to afford the $1,000 price tag for an IUD -- and, as a result, facing higher chances of getting pregnant. So, while it helps to know that telling women about the most effective methods of birth control can do wonders for reducing the rate of unintended pregnancy, it doesn't do much when they can't afford the option.