Not classy: Donald Trump calls Fox News critic in wheelchair a "loser" who "just sits there" 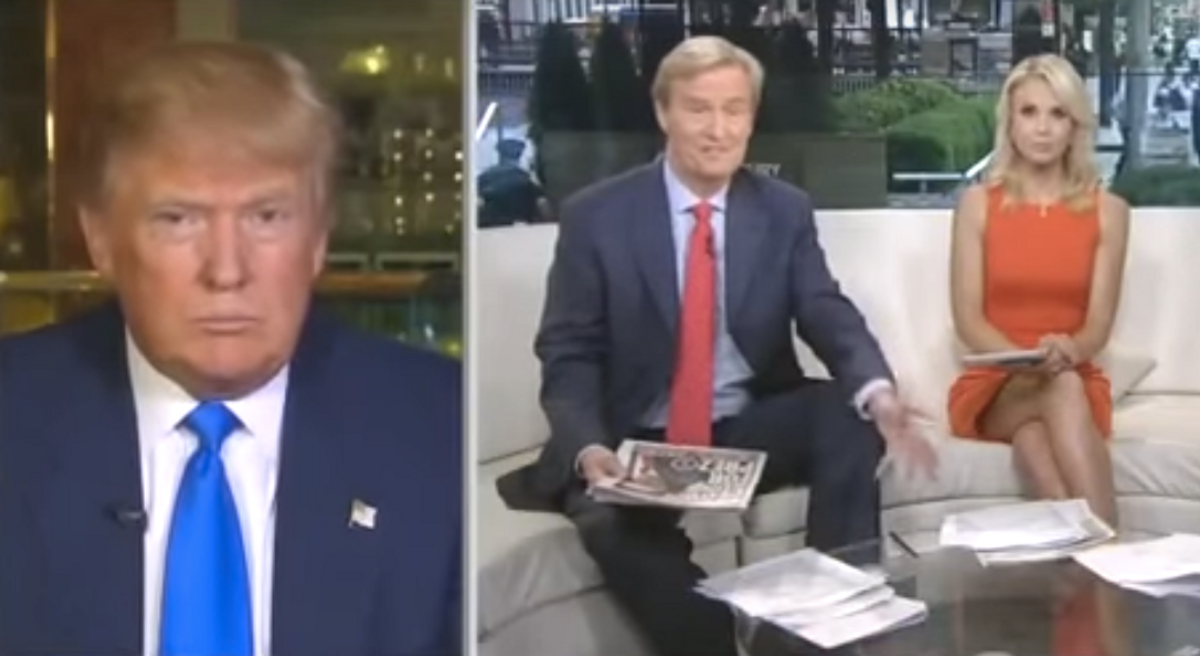 Newly minted Republican nominee Donald Trump is only a day into his 2016 campaign and is already, unsurprisingly, ruffling feathers. What is surprising, though, is that the outrage is being generated by the Fox News team.

On Wednesday, Trump told co-hosts of "Fox & Friends" that Fox News contributor Charles Krauthammer, who uses a wheelchair, is a "loser" and that all he does is just "sit there" and do nothing but be a "jerk."

The tasteless comment was fueled by Krauthammer's Fox appearance Tuesday in which he claimed that Trump's single most important statement from his campaign launch was "I am rich."

"That’s the basis for the campaign,” Krauthammer said, going to explain that Trump was "diminishing the stature" of other Republican candidates who are actually serious about the presidency.

Trump, essentially making the argument for Krauthammer, explained to the "Fox & Friends" co-hosts that these comments were unfair to him because “Think about it, I’ve built a $9 billion net worth, I’ve employed tens of thousands of people. I do a television show, it becomes one of the biggest shows on all of television. NBC renewed it again, they’re begging for me to do it. I write a book called ‘The Art of the Deal,’ it’s the number one selling business book of all time.”

Elisabeth Hasselbeck cut in to tell Trump that she thought he was a "good guy" but "[loves] Charles Krauthammer, too. Quite a pickle!

"I’m going to shift gears here and let you both have your opinions about one another freely.”

Watch the clip courtesy of Raw Story below: