Sources tell NBC News it took him nearly an hour, but in the end, he had to "go through with his mission" 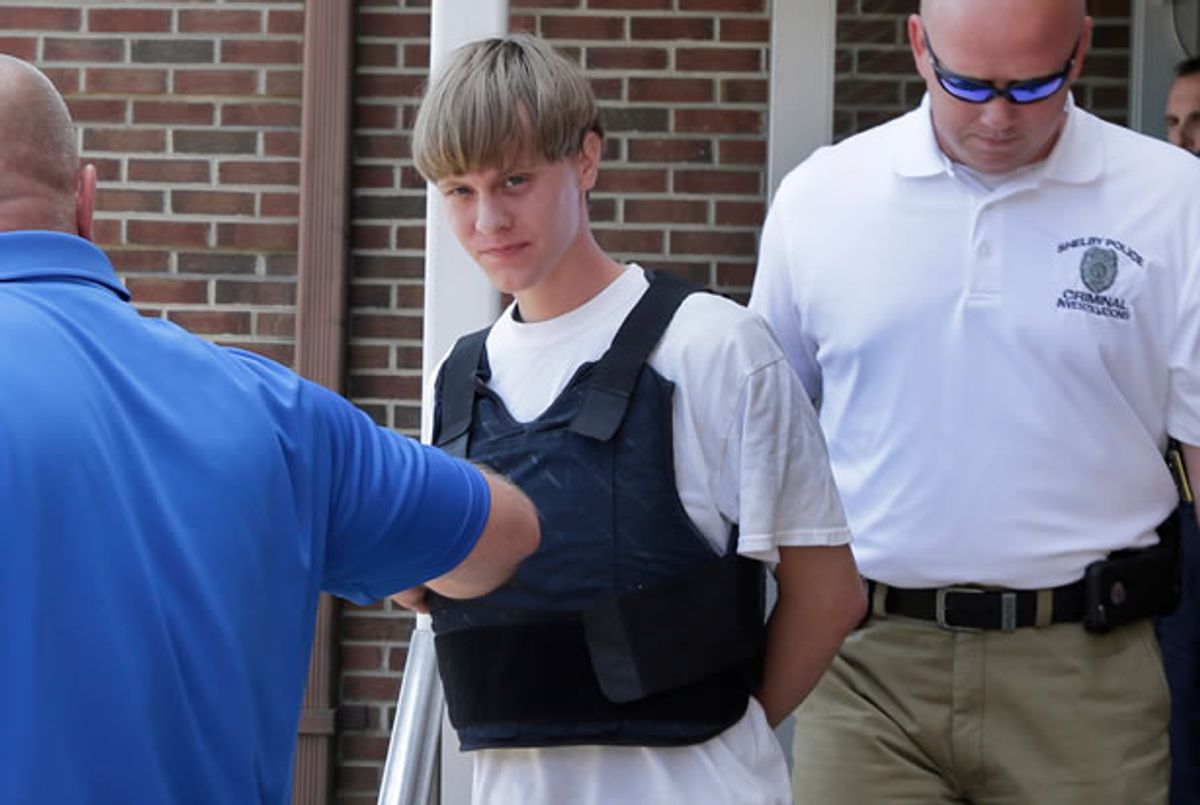 Two sources familiar with the investigation have told NBC News that Dylann Roof, the 21-year-old who murdered nine members of the Emanuel African Methodist Episcopal Church in Charleston Wednesday night, has confessed to police.

Those sources also claim that he told authorities he "almost didn't go through with it because everyone was so nice to him." Roof was attending a bible study, and had even asked to sit next to Pastor Clementa Pinckney. His confession may explain why it took him nearly an hour to open fire on the parishioners.

Despite the kindness they showed him, in the end he decided that he had to follow "through with his mission."

Roof has been charged with nine counts of murder and a weapons possession charge, and this morning South Carolina Governor Nikki Haley said that because the murders were racially motivated, "we will absolutely want to have the death penalty."

Watch a report on today's breaking development from Charleston via NBC News below.