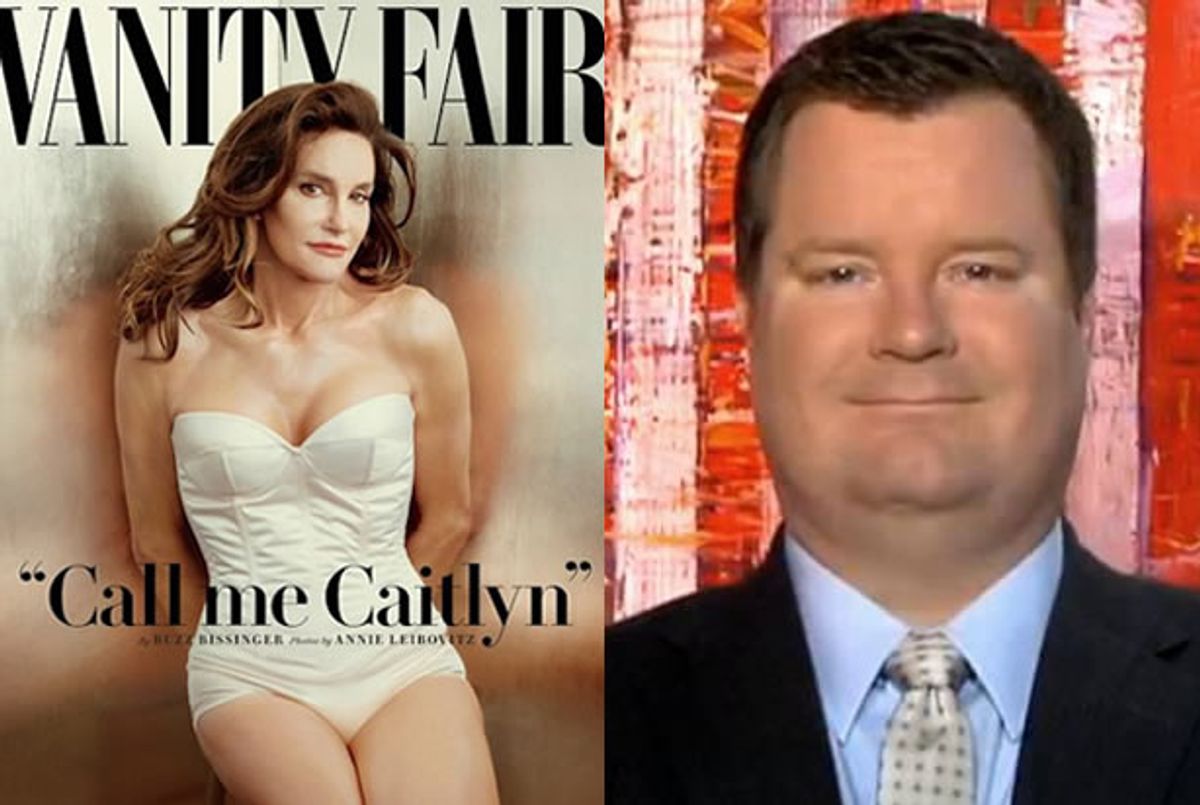 Red State's Editor-in-Chief Erick Erickson spent the better part of Thursday arguing that South Carolina is some kind of post-racial utopia that only appears racist because the left is determined to depict it as something it's not.

In an argument that resembles the one proffered by the Wall Street Journal's editorial board this morning -- in which they argued that institutionalized racism no longer exists in South Carolina -- Erickson claimed that because Governor Nikki Haley is of Indian American descent, and because she put "a black man in charge of the congressional district from which the first shots of the Civil War were fired," the state "has moved on" beyond racism.

Because of this, Erickson joined the chorus of GOP presidential contenders in insisting that Dylann Roof's motivation for murdering nine parishioners in Emanuel African Methodist Episcopal Church on Wednesday could not have racial. Or if they were, racism wasn't the only motivating factor, or even the main one, taking backseat to the real problems in America today -- mental illness and evil.

He conceded that, instead of being mentally ill, it's more likely that Roof was "a servant of an evil that says some of those created in the image of God are better than others or that some people are not created in the image of God at all." The problem, Erickson contended, is that America can no longer have a conversation about "real evil" because of people like Caitlyn Jenner.

"A society that looks at a 65 year old male Olympian and, with a straight face, declares him a her and 'a new normal' cannot have a conversation about mental health or evil because that society no longer distinguishes normal from crazy and evil from good," he wrote.

"Our American society has a mental illness -- overwhelming narcissism and delusion -- and so cannot recognize what crazy or evil looks like." Which is an ironic thing to say, given that many readers of Erickson's argument will come away from it knowing exactly how to recognize "crazy" when they encounter it.

Listen to the June 18, 2015 episode of "The Erick Erickson Show" below via Media Matters for America.