Judge bans woman from breastfeeding because she got tattooed 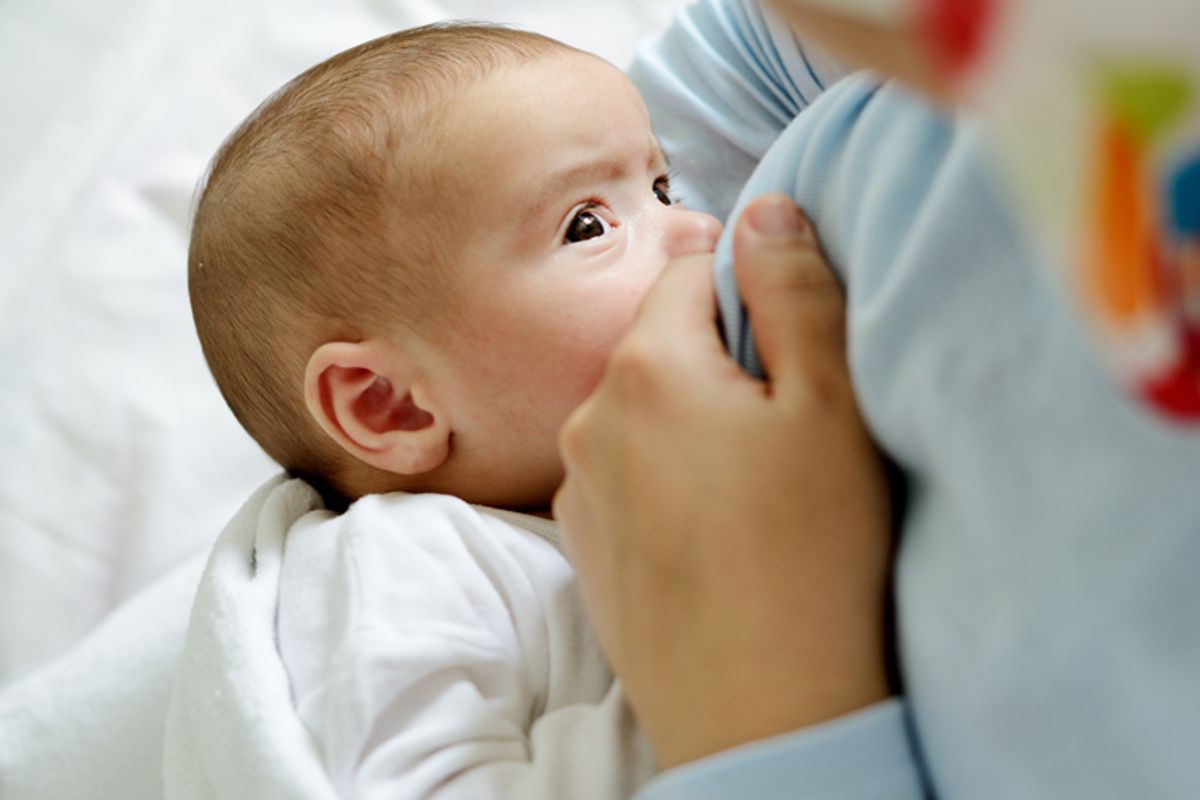 An Australian judge has ruled that the mother of an 11-month-old is prohibited from breastfeeding her son because she recently got tattooed. The woman, identified only as Ms. Jackson in public records, got new tattoos on her foot and finger at the beginning of May, prompting Judge Matthew Myers to ban her from nursing.

Myers' ruling is based on concerns that Jackson, who is engaged in a nasty custody battle with her son's father, could transmit HIV or hepatitis through her breast milk if she contracted it from the tattoo needles. She has, however, tested negative for both diseases, though the court maintains the tests were taken during a window of time where a positive result might not yet show up.

The judge also claimed to rely on guidelines from the Australian Breastfeeding Association when considering the case, although the organization has since come out strongly against his ruling. The association's CEO, Rebecca Naylor, told the Australian Broadcasting Corporation she believes Myers' ruling could have dangerous implications beyond Jackson's case.

"Tattooing in and of itself, as long as it's done in reputable way and that the infection control procedures are followed, the risk is low and so no, we would absolutely encourage women who have had tattoos to breastfeed their babies for as long as they choose to," Naylor said. "Does [this] mean that women who expose themselves to any sort of risks around the contraction of a blood-borne virus... shouldn't be allowed to breastfeed?"

Legal advocates from around the world have also spoken out against Myers' ruling, arguing it could limit mothers' rights by setting a precedent for court intervention in parenting. Jake Marcus, a Philadelphia attorney with expertise in breastfeeding law, told Yahoo! Parenting she believes the ruling inserts itself in a woman's decisions "in a way that impinges on her rights."

“What is next? Will breastfeeding people be monitored for unprotected sex, which has a far greater risk of passing blood-borne pathogens than a non-prison, non-street tattoo?" Marcus said. "I can’t help but wonder whether this is a case of a clever attorney for the father having the luck of an ignorant and socially biased judge."