If he hadn't opposed concealed carry bill when a senator, he would still be alive, Charles Cotton said 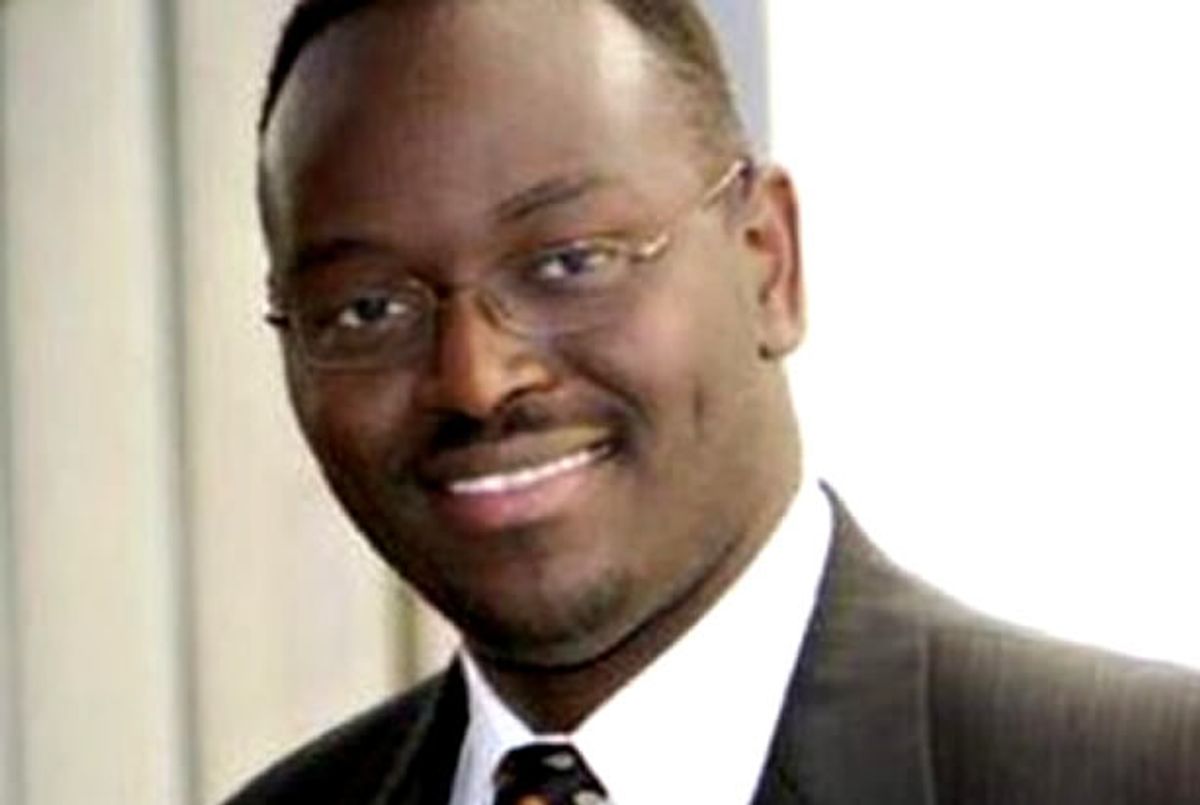 An NRA board member blamed Pastor Clementa Pinckney, one of the victims of Dylann Storm Roof, for his own death, claiming that his opposition to a bill that would have allowed individuals to carry concealed weapons in churches is the reason Roof was able to murder nine people Wednesday night, ThinkProgress's Jedd Legum reports.

In a post on a Texas firearms forum, NRA board member Charles Cotton wrote that Senator Pinckney "voted against concealed-carry. Eight of his church members who might be alive if he had expressly allowed members to carry handguns in church are dead."

"Innocent people died because of his position on a political issue," he concluded.

The bill to which Cotton refers would not only have allowed individuals to carry concealed weapons in churches, but restaurants and day-care centers as well.

As a state senator, Pinckney not only opposed that bill, he supported bills calling for even stricter background checks on gun purchasers -- not that that would have prevented Roof from acquiring the weapon he used to attack the pastor and his congregants, which had been given to him as a birthday present from his father.

A screenshot of Cotton's statement can be seen below.