Amy Poehler and Chris Rock could have had "The Daily Show": Report 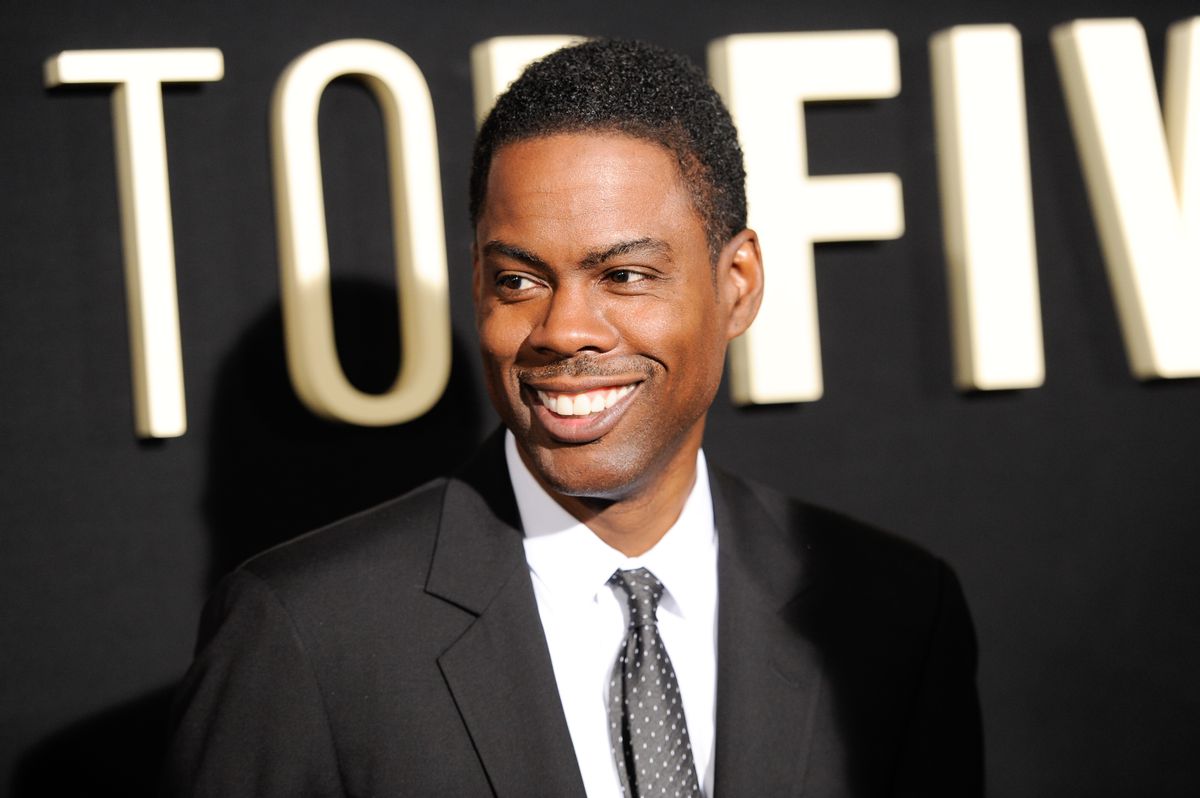 Trevor Noah was not the first choice to host "The Daily Show."

An article in Sunday's New York Times magazine details some of the first calls Comedy Central made after Jon Stewart announced he was stepping down from the anchor desk.

Among the heavy hitters considered: Amy Poehler and Chris Rock.

The story says that the network checked in with Poehler, who hosted Weekend Update on "Saturday Night Live."

"They were pretty much expecting her to say no, and it was the quickest no in history," the story says, quoting a source outside Comedy Central but aware of the conversation.

Things seemed to go farther with Chris Rock. Rock had interest in the job but only through Election Day 2016.

"Chris Rock considered signing on," the story says, "but not past Nov. 8, 2016. He wanted to cede the desk to a more permanent replacement after the next election."

So the call went to Noah, a Stewart favorite, and according to Comedy Central, "The only person we made an offer to."