Ana Sofia Peláez: "Food is a way of telling our history"

The famed Cuban food writer reflects on food, family and the Cuban table as our Trust Me On This series returns

By Ana Sofia Peláez as told to Wesley Yiin 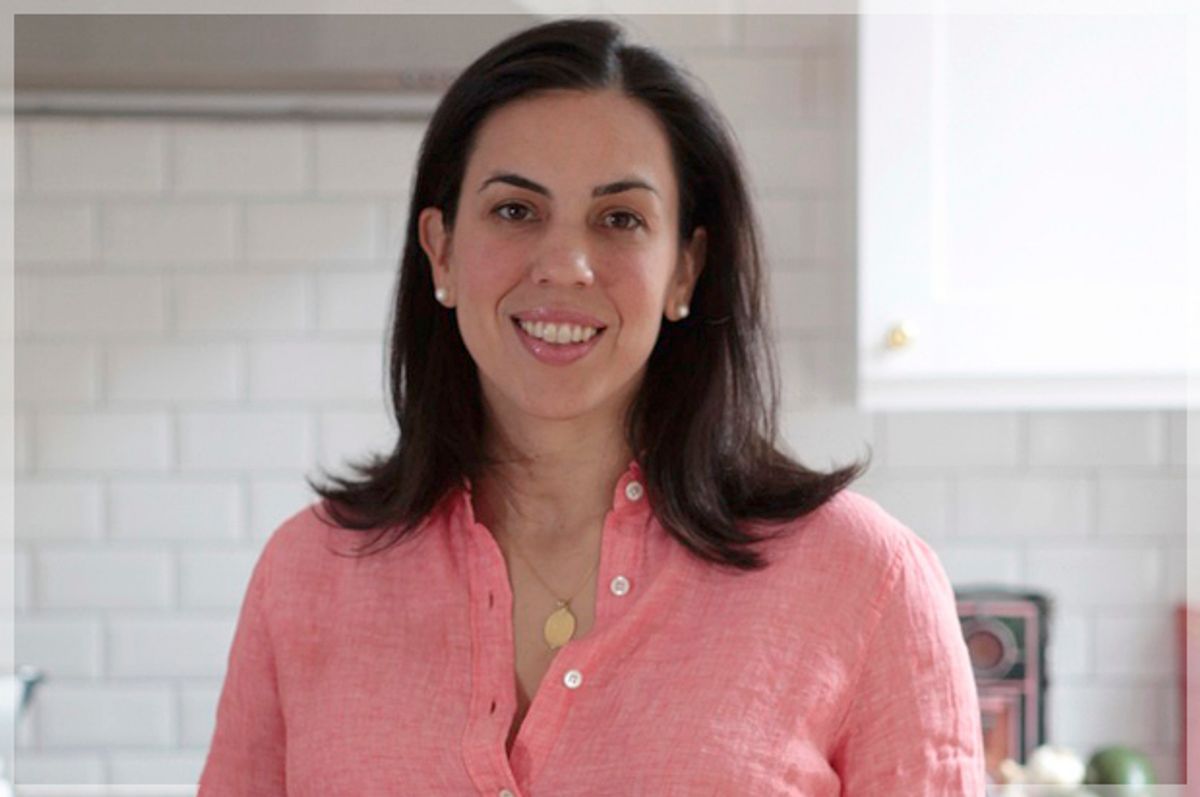 Food and flavors are, in some ways, the same. They’re interchangeable.

I think the flavors that are specific to Cuban food are very much a way of telling our history. When you talk about Cuban food or food in the Caribbean and the New World, it is a way of telling this history of worlds colliding, in a way. You have what was indigenous to Cuba and what the Spanish introduced and what came from Africa and later migration from China. You end up mixing Chinese with French and other parts of Latin America and Europe. All these things just kind of float into each other, and I think what worked in this new environment is what we have now. Food is a way of telling our history, and whenever you look at food, history and politics have a way of always mixing themselves in the story.

It just represents so much. You’re seeing what people have brought with them, and what was very much a central part of them or a part of who they were.

It was always explained to me as, “This is how we do things.” It always seemed very deliberate.

I spent a lot of time with my grandparents, and the midday meal was always this larger meal. It was all these courses, and they would put this work into it. Everybody would sit at the table, and it was never this haphazard “OK, sure! Let’s do this.” It was never a special occasion. It was always, “This is how we eat. You have to be at this table.”

It wasn’t like, “We need to spend time with the family,” it was, “This is how you’re supposed to eat lunch. This is what the norm is supposed to be.” And then we’d have the merienda, the afternoon tea that was a couple hours later. There was always this ritual of the family meal. It wasn’t about wanting to know about each other’s days. It was about knowing this was how we ate in Cuba. This is what we came from.

There was a sense of order to it that felt very much like a practice that I had to adhere to and that I was a part of. My grandmother was a teacher, so I always say that in preschool, I felt like I was in 1958 Havana. I always thought we were playing, but we would sit down and we’d have Spanish lessons. We’d crochet. It was very much part of her curriculum. In the moment, I thought this was just how it was when my grandparents came to babysit, but now I realize there was more of a curriculum in place than I was aware of.

I don’t think I had appreciated just how much weight being Cuban American could be. I think there’s a very difficult history attached to it. There’s a baggage that comes with it. Maybe it’s because I grew up in Miami, where this was something that everyone was familiar with and there was a mutual understanding. But when I moved to New York, I always found myself having to translate between two cultures. I was always translating this experience when I moved up to New York. When I started writing about Cuban food, I found what I thought at the time was an apolitical space. You either like the food, or you don’t. You like the recipe, or you don’t. There’s a clear simplicity to that. It was something that I really enjoyed. It really made me fall in love with the entire process of cooking and Cuban food. But it’s never that easy with Cuba. The more you look at it, the more the politics come into it. Politics come into everything.

We can all have the same experience with it. You can just enjoy being Cuban by eating Cuban food. Sometimes it’s harder to pass on language or history or culture, which you have to have a real discipline to follow because there’s just so much. There’s so much to choose from, and there’s so much information. But if they can enjoy Cuban food and they still know what’s what in that area, at least that’s one thing that they were able to hold on to.

It’s almost like you’re responding to something innate. If you still have that in you, there’s that sense that everything else can come from that. You can still recover everything else.

By Ana Sofia Peláez as told to Wesley Yiin

Ana Sofia Peláez is the author of "The Cuban Table: A Celebration of Food, Flavors and History." Her food blog is hungrysofia.com.

MORE FROM Ana Sofia Peláez as told to Wesley Yiin