"He was not problematic" 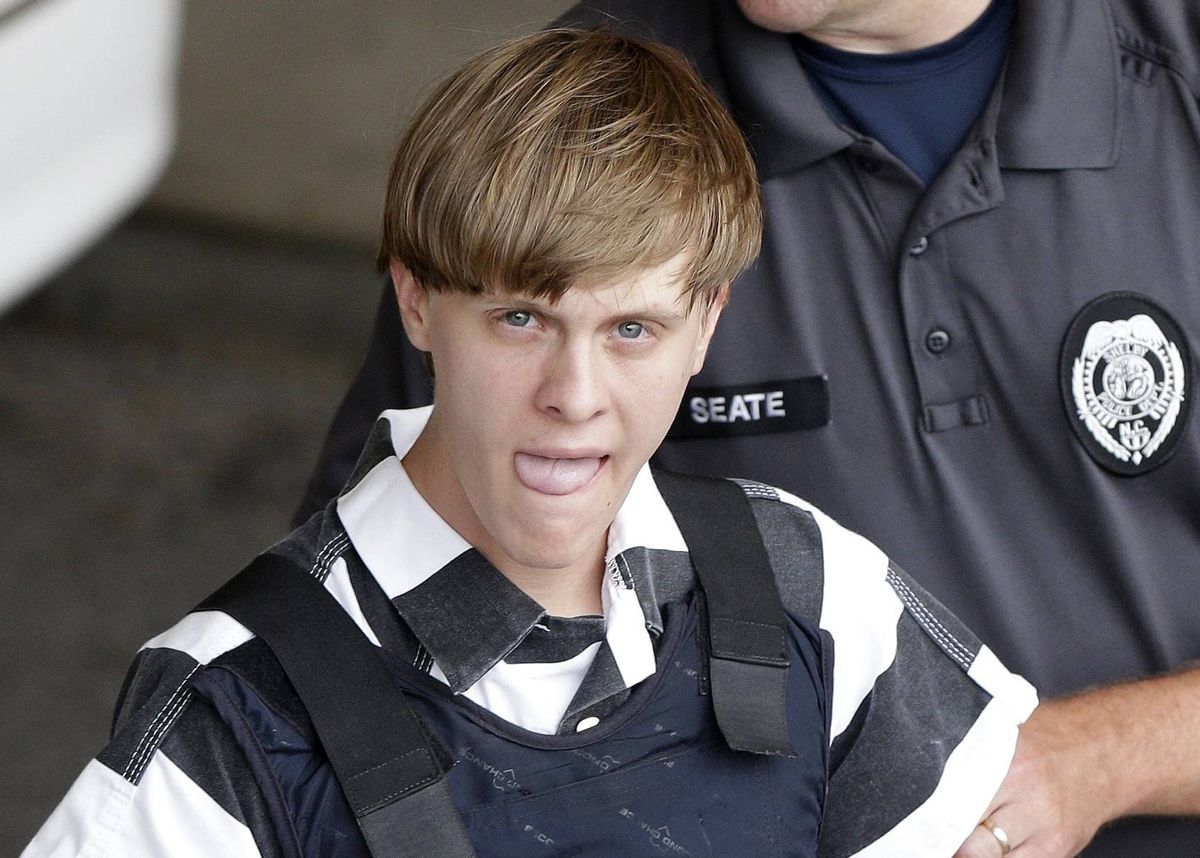 Dylann Storm Roof was hungry when officers pulled him over in Shelby, North Carolina, according to the city's police chief Jeff Ledford. Storm's only food that day had been water and a bag of Doritos bought at a nearby gas station that morning, and he had since become peckish. So, the cops got him some Burger King.

"He was very quiet, very calm. He didn't talk," said Ledford. "He sat down here very quietly. He was not problematic."

Roof was on the run after gunning down nine members of a prayer group at the historically-black Emanuel AME Church in Charleston, South Carolina on Wednesday. According to reports, the group asked Roof to join them, at which point he began to shoot indiscriminately at the parishioners, and saying, "I'll give you something to pray about."

"I have no choice," Roof had written on a white supremacist message board. "I am not in the position to, alone, go into the ghetto and fight. I chose Charleston because it is most [sic] historic city in my state, and at one time had the highest ratio of blacks to Whites [sic] in the country. We have no skinheads, no real KKK, no one doing anything but talking on the internet. Well someone has to have the bravery to take it to the real world, and I guess that has to be me."

Unfortunately, Freddie Gray, Eric Garner and John Crawford III were all killed before the cops could offer them their free meals.