Strong presented the podcast with an award at Sunday's Peabody ceremony 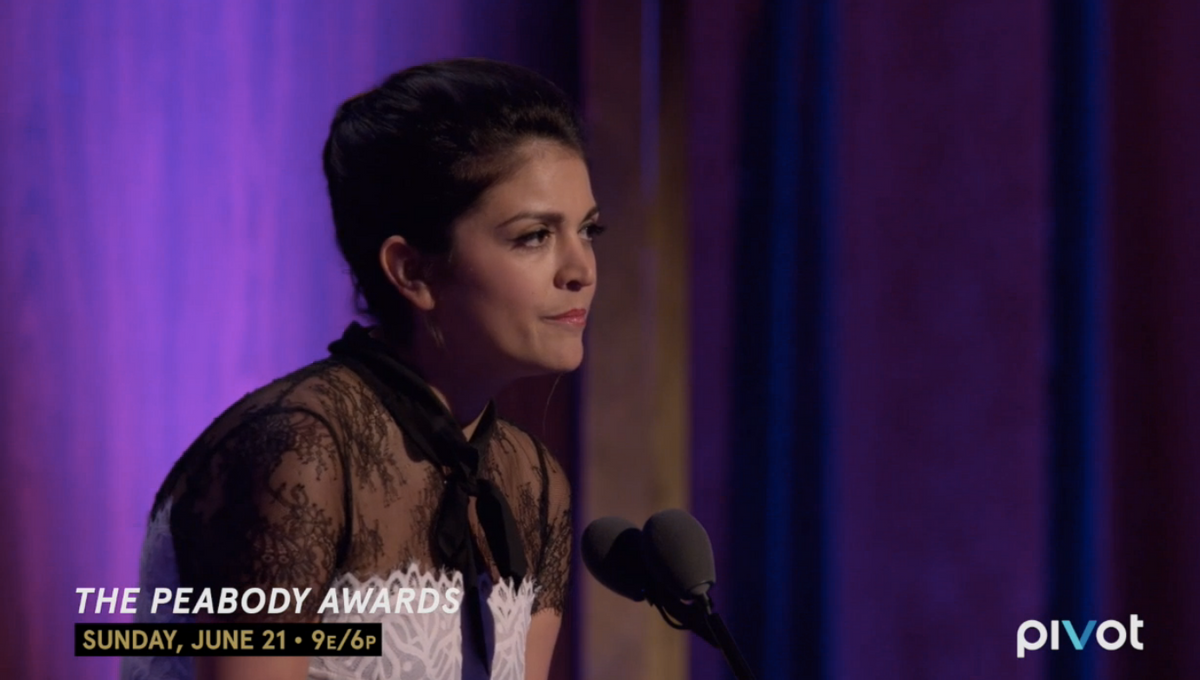 Appropriately, it was "SNL's" Cecily Strong -- the comic whose "Christmas Serial" sketch featuring Amy Adams went viral last year -- who presented the award to Koenig at the May 31st ceremony, which aired Sunday on Pivot TV.

“You guys, I don’t do impressions, but that’s how obsessed I am,” Strong said in her speech before offering up her best "Koenig" -- and reminding us in one fell swoop how deeply we miss both "SNL" and "Serial."

"Serial" will return next year for its second season, thanks to public donations. The story and exact air date have yet to be determined.

Watch the clip courtesy of Pivot below: