CNN guest: To remove the Confederate flag would be "cultural genocide" 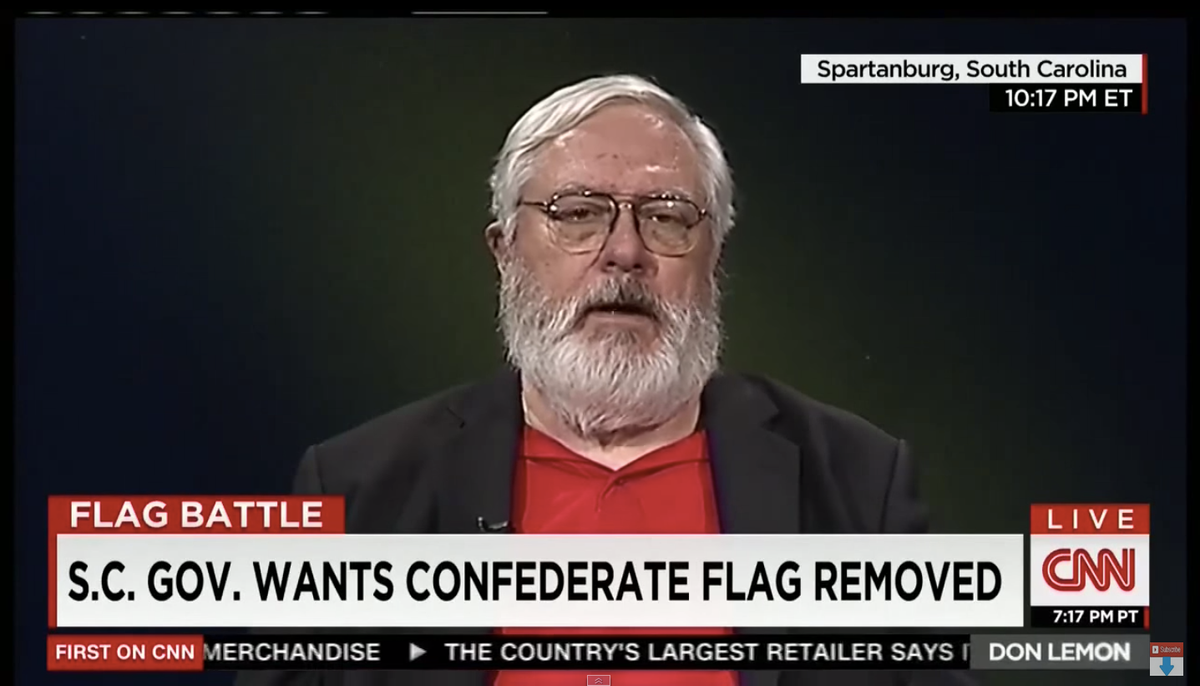 Kimpson argued that the proper place for relics of an unsavory past is a museum or a history book. Hines disagreed.

"What I don't understand is why the state senator is moving to do cultural genocide on the southern men and women," Hines said. "I don't get that. Maybe he's not from the South. I don't really know him."

"That is so absurd, Mr. Hines," Hostin responded. "The suggestion somehow that taking down the flag is cultural genocide when that flag represents terror and intimidation of African-Americans in that state, it is just unbelievable that you would have the audacity to say that."