EXCLUSIVE: Rhett Miller's new video for "Most in the Summertime"

Get your first look at the new clip from Rhett Miller, a song which includes members of R.E.M. and the Decemberists 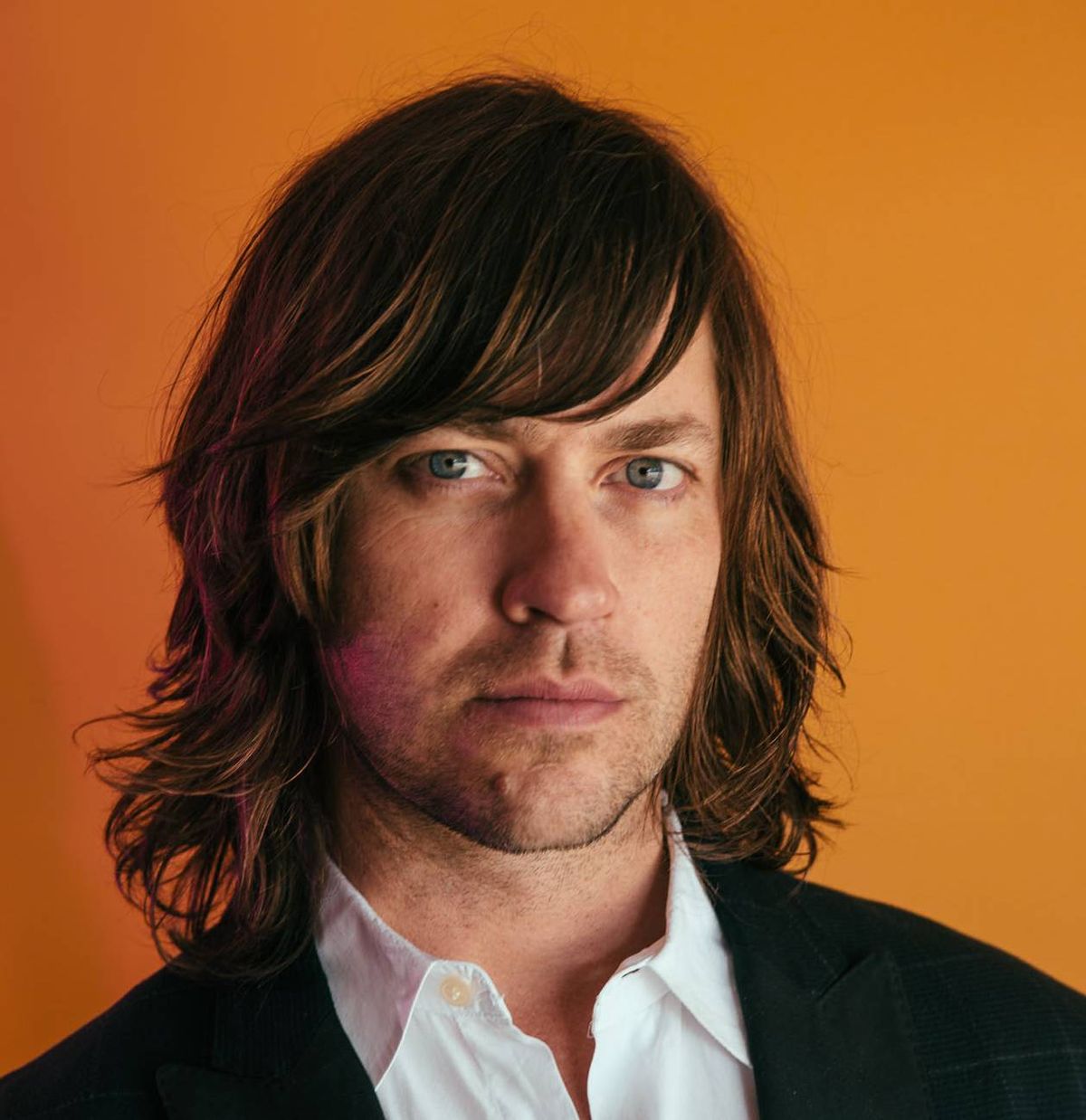 "Most in the Summertime" is one of the most buoyant songs on Rhett Miller's terrific new album "The Traveler." It's made for the summertime, indeed, sing-song, earnest, yearning and intense, and with some amazing players including many of the Decemberists and R.E.M.'s Peter Buck.

The video -- which we premiere today on Salon -- is a more complicated emotional grab-bag. It opens floral and effervescent, then turns darker in therapist offices, strip clubs and bars. There's a disturbing scene with a noose, which resonates especially because Miller has been open about his teenage depression and thoughts of suicide. But then there's a scene in bed where a woman's hand runs down his chest perfectly in time with Miller's croon.

Check out the video below, and the album here.