Fired "SNL" cast member fires back: "I’d be lying if I said I wasn’t mad" at Lorne 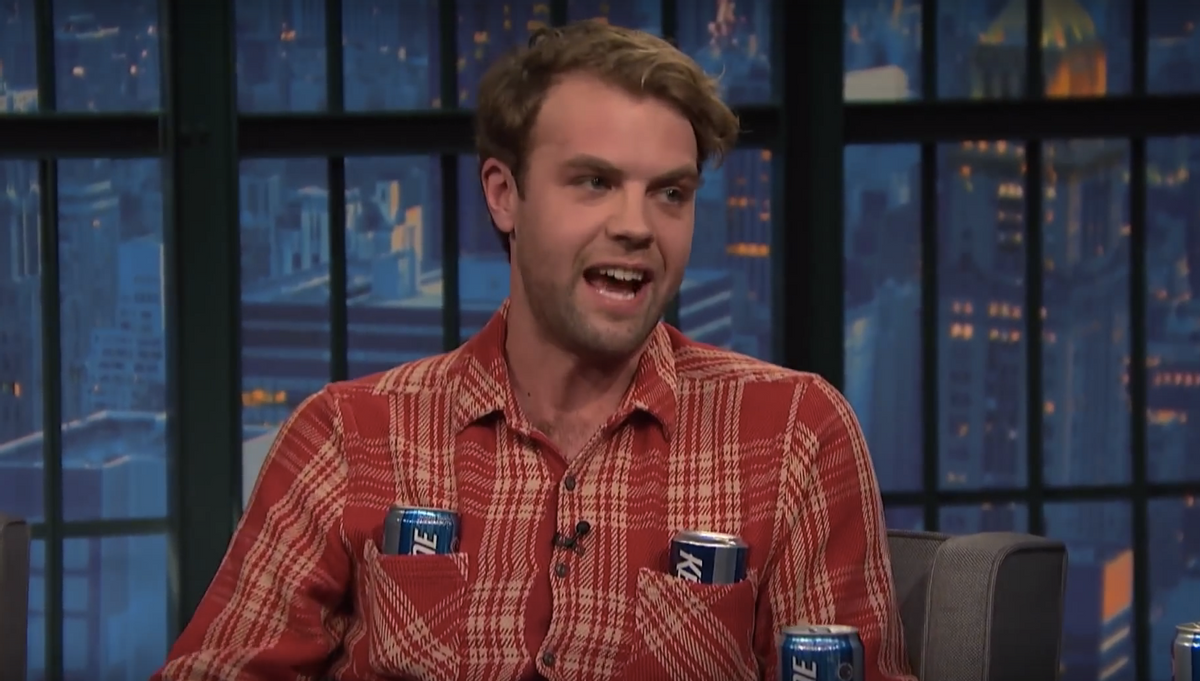 Around this time last year, newly minted "SNL" comic, Brooks Wheelan's "happy go lucky" demeanor was being put to the ultimate test. The 27-year-old castmember had just received that dreaded phone call from his agent, informing him that Lorne Michaels had gone in another direction and that he would not be invited back for a second season.

In all of his public appearances after that, Wheelan acted like a great sport about the whole ordeal. He told The Wrap, “I was totally mentally prepared to get fired. So when I did get fired, I was like, ‘Yeah, that adds up.'” In a tweet, Wheeland wrote: "Had a blast and loved every second of it. I'm totally honored to be able to make this next joke... FIRED FROM NEW YORK IT'S SATURDAY NIGHT!"

With all of his newfound free time, Wheelan focused his energies on stand-up, releasing his first album "This is Cool, Right?" and then peaced out of New York.

This week, he spoke with Alison Rosen from the "Alison Rosen Is Your New Best Friend" podcast and said that he's glad things turned out the way they did. Less anxiety without "SNL!", he explained. In another candid moment, Wheelan shared his conflicting feelings toward Lorne Michael, the man who, in one moment was catapulting him into super-stardom and in the next, kicking him to the curb.

Asked how much of the decision for his firing was Lorne's, Wheelan told Rosen "a hundred percent." Going on to say:

"Man, he gave me a job. I mean, I’d be lying if I said I wasn’t mad at him. Because you’re mad at anybody who fires you, but the guy gave me a job. And he made the show that I love. So, you know, I think it would be weird if I was like, 'I’m not mad at all.' Because you got to be a little mad, you know?"

Here's how that dreaded phone call played out:

"I was walking on Houston and Avenue A, walking back to our place on Third and D. There was a call from my manager and agent. Usually they’re like, [excited] 'Hey! What’s up?' And they were like, [tentative] 'Hey dude…' And I was like, 'Did I get fired?' And then my manager goes, 'Yeah man.' And I was like, 'Oh shoot! Yeah, huh.'

It was glum, and it was on the day I knew that they had to renew you. So it was like, “Here’s the call.” And yeah, I got fired. […] Nobody wants to be like, ‘Hey man, you got fired. But then — all of the producers except Lorne — I went and had dinner with all of them. They’re all super nice like, “Sorry man. You’re really funny, and this sh*t happens.”