"Hannity" panel: There's no such thing as institutional racism in America anymore

As proof, guest host David Webb and panelist Deneen Borelli pointed out that four black people are on "Hannity" 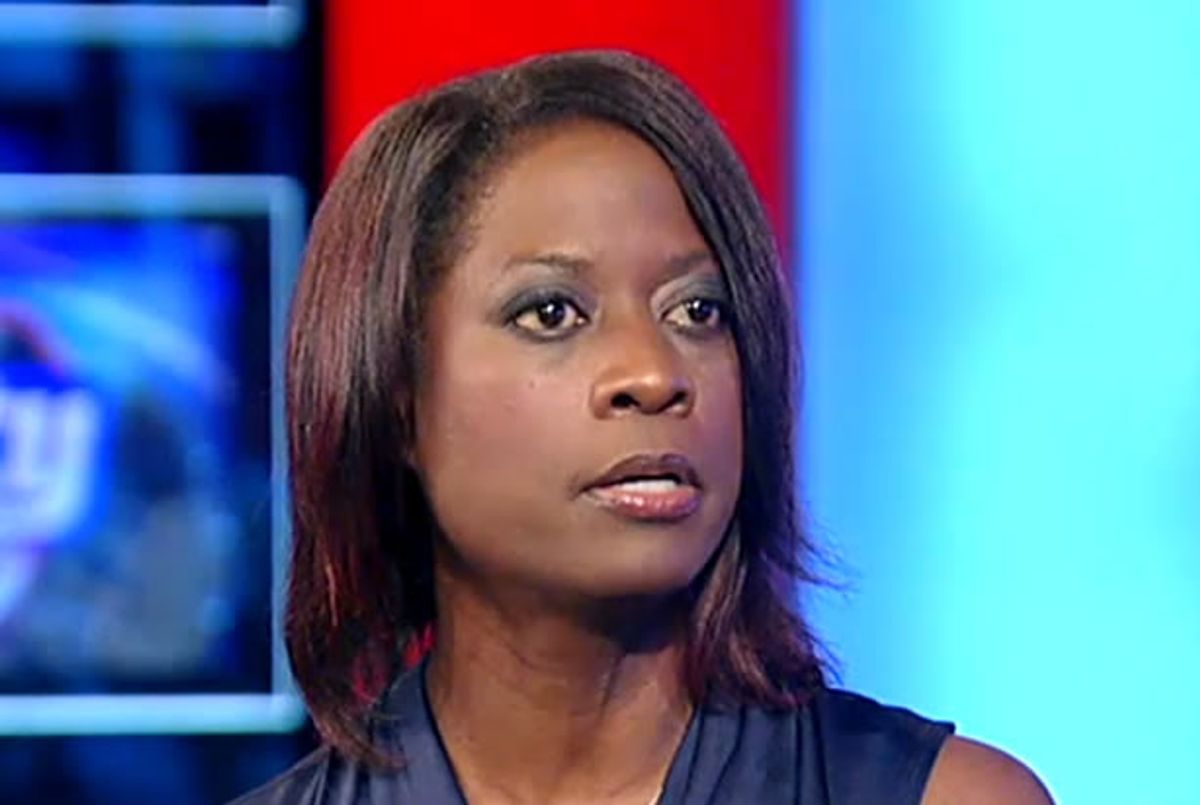 On "Hannity" Monday night, Fox News contributor Deneen Borelli told guest host David Webb that President Barack Obama's comments on Marc Maron's "WTF" podcast -- that racism hasn't been "cured" in America just because it's no longer "polite to say 'n*gger' in public" -- have "lowered the standard in terms of being president of the United States."

She further claimed that Obama "made no mention of racism in America when he ran for president not once, but twice, and I have dubbed him today 'Rapper-in-Chief' for using such language." Borelli claimed to be concerned for "what young children [are] thinking" about the president's use of the word "n*gger" -- but she said nothing about the point that Obama actually made.

Niger Innis agreed with Borelli, adding that he believes "the president is also 'Entertainer-in-Chief,' [as] he's tapped into the entertainment market and used [the word] very successfully for his own political purposes" -- though he declined to elaborate as to what those purposes were, or how using the word helped further them.

Eric Guster jumped in to defend the president and his use of the word, noting that he didn't refer to someone by it, but that he said it in the context of a discussion of racism in America. Off-screen, Borelli could be heard shouting "What racism? What racism?"

Guster replied that "there are racists in America from the boardroom to the courtroom," signalling that he did, in fact, believe that institutional racism still exists in America today. But Webb was having none of it, and shifted the conversation back to Borelli by asking her "is America institutionally racist," then answering his own question, saying "I think we're not."

Not surprisingly, she agreed with him, saying that the fact that there were four African-Americans on the "Hannity" show somehow proves the president wrong.