No, just most of them -- and Obama is right to criticize the network for adhering to that low standard 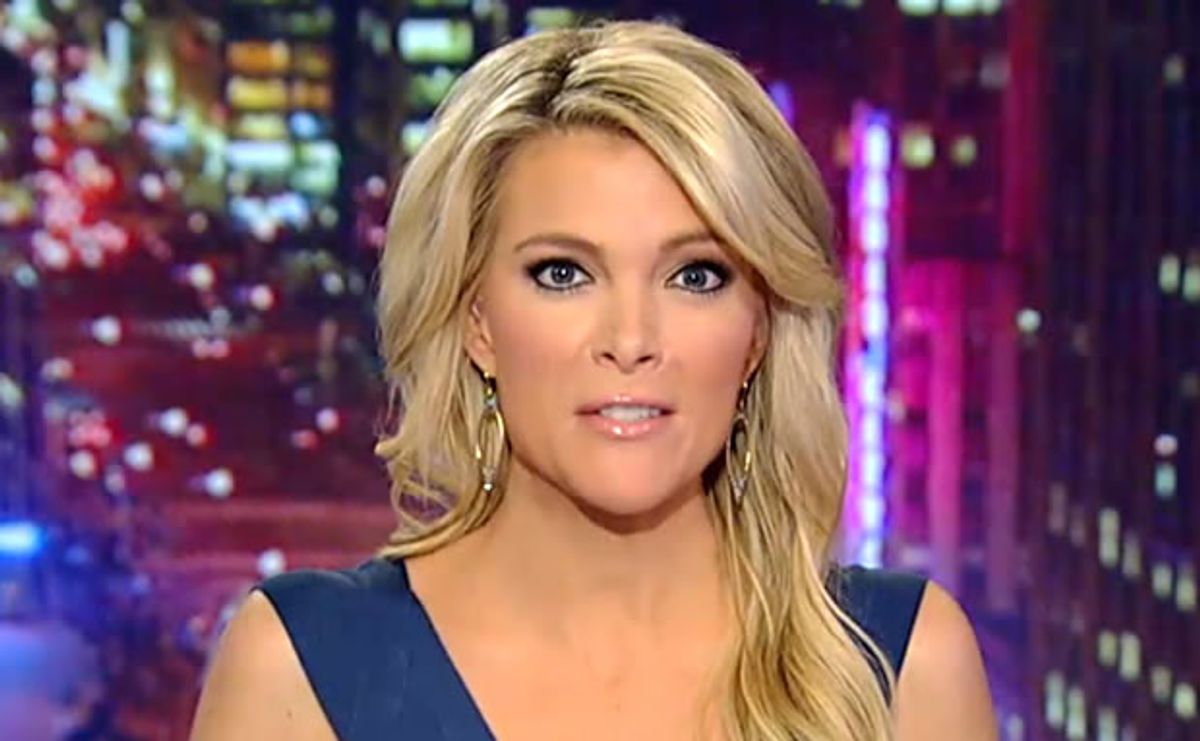 On "The Kelly File" Monday night, host Megyn Kelly whined mightily about comments President Barack Obama made during his appearance on Marc Maron's "WTF" podcast -- in particular the idea that "if you watch Fox News you inhabit a completely different world, with different facts, than if you read the New York Times."

After pointing out that this isn't the first time the president has criticized the network for its creative interpretations of reality, Kelly said that "he just can't seem to get over the fact that we're here."

But one of her guests, Marc Thiessen, actually agreed with Obama, saying that "the last part of what he said is actually completely true -- if you read the New York Times, you live in a world in which Barack Obama's doing great, the battle against ISIS is going well, and the economy is recovering." If you don't watch Fox News, he said by way of example, you wouldn't know anything about critically important issues like Lois Lerner's emails. (Because it's not as if the Old Grey Lady has ever reported on Lerner or the investigation into those lost emails.)

Kelly replied with a boast, saying her network is a "constant irritant" and the president just needs to understand that "we're here, we're clear, get used to it -- he just doesn't want to accept that there is a channel that will criticize him."

She also manufactured a new standard for journalistic excellence that even Fox News could measure up to. "Has Fox News been proven wrong on every single subject?" she asked, as if being factually incorrect more often than not is an example worthy of aspiration.

Which is, at least for what Ben Carson called "a particular part of the electorate," actually right on the nose.

Watch the entire conversation below via Mediaite.