Updated: The rapper's son plays on the UCLA football team 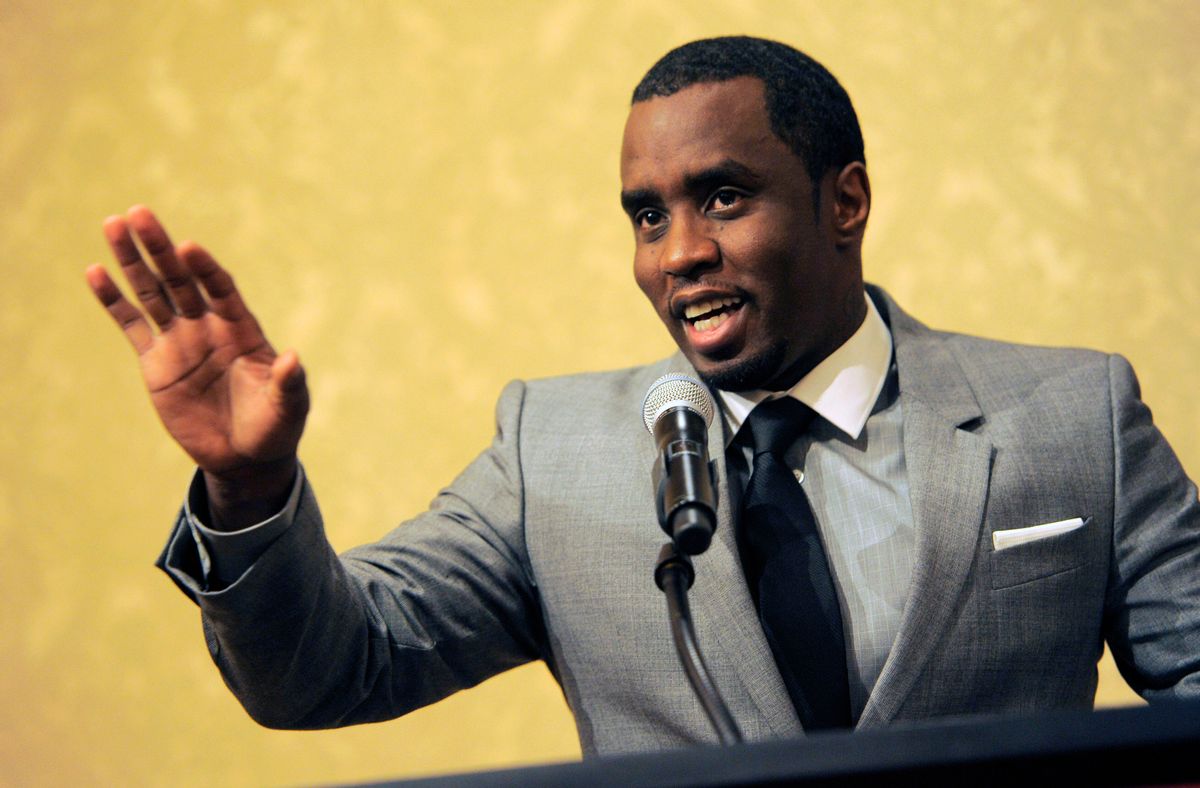 Rapper and hip hop mogul Sean Combs, a.k.a P. Diddy, was arrested at UCLA on Monday for three counts of assault with a deadly weapon — which happened to be a kettlebell, an item of weightlifting equipment -- as well as one count of battery and one count of making terrorist threats.

Combs’ son Justin Combs is a junior defensive back on the UCLA football team. While the details of the incident are unclear, TMZ reports the assault occurred when Combs confronted UCLA strength and conditioning coach Sal Alosi in his office after Alosi had been "riding Justin” and screaming at him on the field, although other outlets could not confirm these reports.

In a statement, UCLA Bruins head coach Jim Mora said: "I'm thankful that our staff showed the level of professionalism that they did in handling this situation. This is an unfortunate incident for all parties involved. While UCPD continues to review this matter, we will let the legal process run its course and refrain from further comment at this time.”

As anyone who still calls him “Puff Daddy” will remember, this is isn’t Combs’ first legal rodeo: He was arrested back in 1999 for attacking former Interscope executive Steve Stoute, and was cleared of bribery and weapons charges related to a Manhattan nightclub shooting the same year.

According to the L.A. Times, Combs was released from jail Monday night after paying bail. Police said that no-one was seriously injured in the incident.

Update: The AP has a statement from Nathalie Moar, a rep for Combs Enterprises, who claims that Combs was acting in self-defense. "The various accounts of the event and charges that are being reported are wholly inaccurate," said Moar. "What we can say now is that any actions taken by Mr. Combs were solely defensive in nature to protect himself and his son."